Moscow is making a late entry for the strangest food craze of 2016 with a new restaurant serving up rodent meat in a variety of forms.

The nutria is the main ingredient in Moscow's new rat burgers. Image by David & Micha Sheldon

The newly opened Krasnodar Bistro has a menu full of fresh, local ingredients with one eye-catching inclusion; nutria, a giant river rat with bright orange teeth found in southern Russia. Adventurous diners can try the meat in burgers, hot dogs and fried dumplings.

The meat has long been served up in the Krasnodar region which lends its name to the restaurant. Nutrias multiply quickly and make for a cheaper alternative to fur coats, meaning there is often plenty of meat to spare. Now chef Takhir Kholikberdiev wants to bring the culinary delights of the river rat to a Moscow audience.

Kholikberdiev told the Guardian that foodies shouldn’t be squeamish about trying out his rodent cuisine. “It’s a really clean animal; not only is it a herbivore but it washes all its food before it eats. And it’s very high in omega-3 acids. A lot of doctors and dietitians recommend it.” It’s also a bonus for the chefs because, despite tasting like rabbit, it is a lot easier to cook as the meat remains tender and juicy for a long time.

The addition of nutria to the menu has apparently inspired other Moscow restaurants to do the same, so diners will have plenty of choice if they want to have a taste of the rat burgers for themselves. For now, we’ll stick to the bacon and egg lattes, thanks. 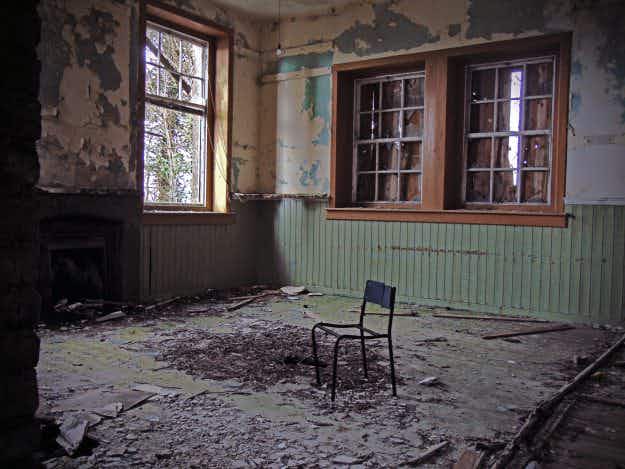 The haunting beauty of abandoned schoolhouses across rural Ireland 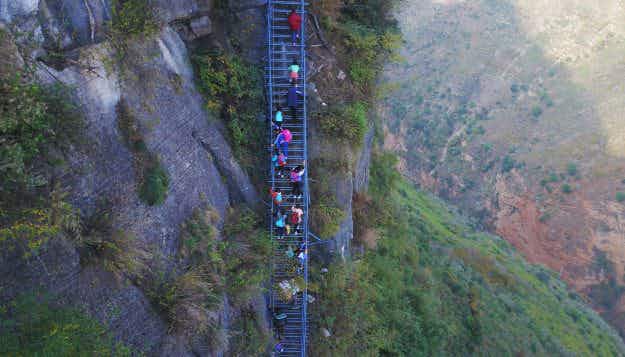 A steel ladder has created a safer path for cliff…