If you’re an adrenaline junkie, you may be interested to learn that Ras Al Khaimah, the northernmost emirate in the United Arab Emirates, is experiencing a tourism boom, partly because of its growing reputation as an adventure sports hotspot.  As a result, it has announced that two extra lines will be added to the Toroverde zipline, mountain biking and hiking routes in the region are being extended, a luxury wilderness camp will be built and adventure activities for children will be introduced.

March was a record month for visitors with hotel occupancy rates at 87.5%, and figures show that tourism revenue is growing at 10% year-on-year. Ras Al Khaimah has 5500 hotel rooms but another 6000 rooms are due to be added. More than 5000 people have visited the emirate to try the Jebel Jais Flight since it opened in February, probably because it's officially the longest zipline in the world at 2.83km.

The new extensions will allow four people at a time to ride, making it ideal for groups of friends, and they are due to be ready in July. Mountain biking and new hiking routes with three different starting points are also being extended to cover 81 kilometres, with a 30km route due to open by the end of the year.

A zipline rider on the Jebel Jais Flight in the UAE. Image: RAKTDA

A new 650-metre high luxury wilderness camp with 36 units is scheduled to be built on Jebel Jais, and it will have family rooms, royal suites, a spa and outdoor gym. There will also be adventure activities geared for children in the mountains, and these are scheduled to open by the end of 2020.

"Since the launch of world's longest zipline in January, we have seen over 5000 visitors and we aim to receive 200,000 visitors by the end of the year," says Haitham Mattar, CEO of RAK Tourism Development Authority," adding that the new additions will ultimately increase its expectations from 200,000 visitors to 400,000 per year. 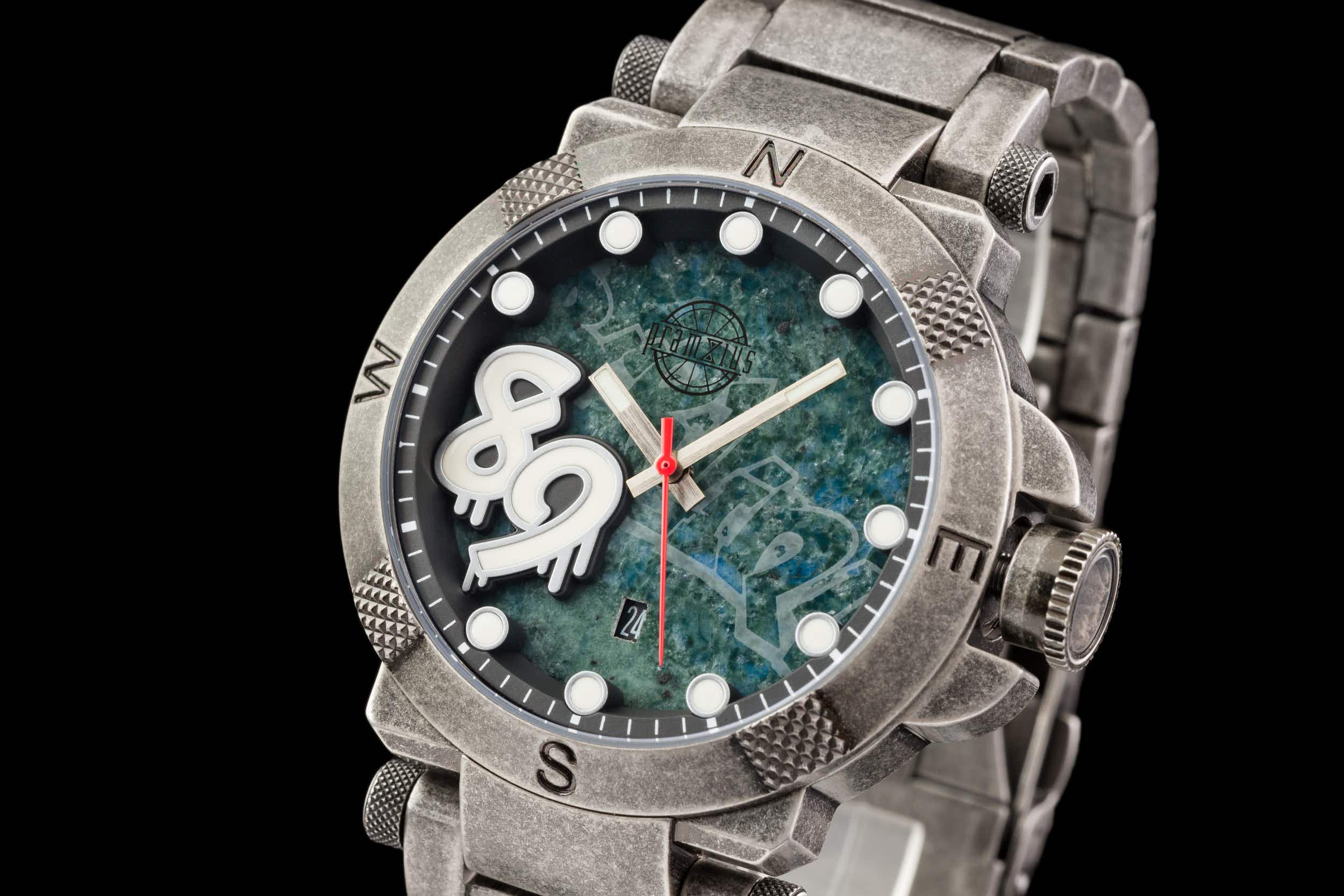 Put a piece of the Berlin Wall on your wrist… 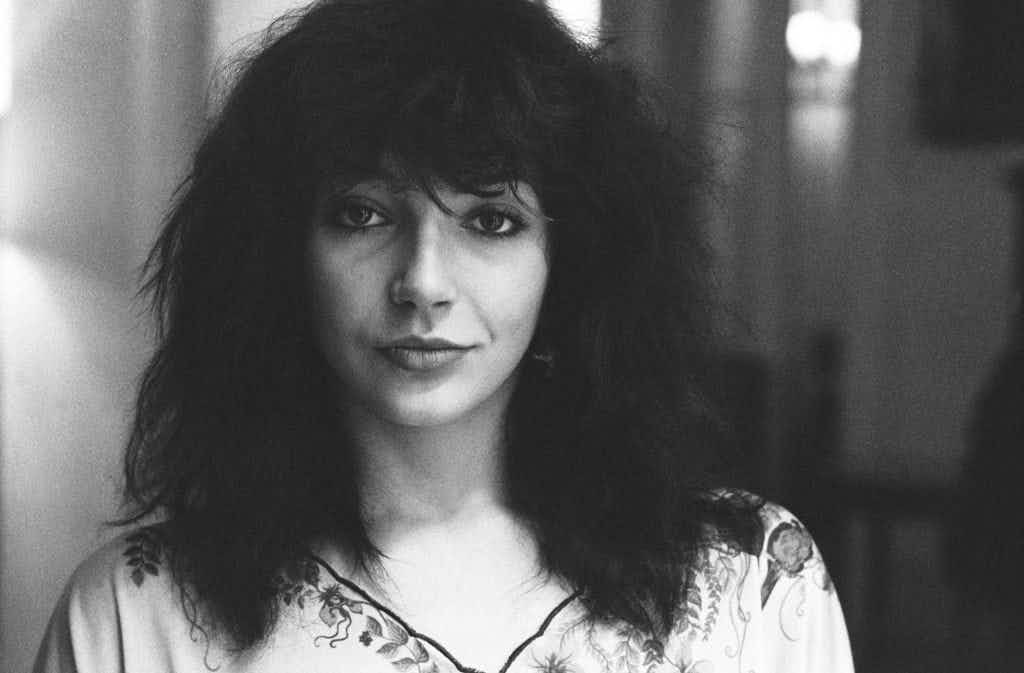 Kate Bush writing for a Brontë sisters trail opening in…