Hidden cameras placed in Cambodia’s iconic Keo Seima Wildlife Sanctuary have confirmed its special status after footage of dozens of endangered animal species was captured. The Wildlife Conservation Society fitted the camera traps in April of this year to try and get a sense of just how diverse the national park really is.

A pig-tailed macaque at the Keo Seima Wildlife Sanctuary. Image by WCS Cambodia

Over the course of a month, they had sightings of many of Cambodia’s most charismatic species including Asian elephants, leopard cats, wild pigs, civets, and several species of macaque. In one screen grab, a macaque even manages to photobomb the hidden camera.

Other native species like gaurs (Indian bison), banteng (wild cattle), and sambar (a type of deer) also popped up in the footage. Dozens of different types of wild birds appeared as well, including the spectacular plumage of the green peafowl and the less exotic looking (but more exotically named) Germain’s peacock pheasant.

Leopard in the Seima Protected Forest. Image by WCS Cambodia.

Sot Vandoeun from the Wildlife Conservation Society explained: “This study again confirms that key wildlife species are still living in Keo Seima Wildlife Sanctuary, making it a very important protected area for wildlife conservation.”
The sanctuary is of international renown for the protection of primates, and is home to the world’s largest populations of black-shanked doucs and yellow-cheeked gibbons.

Mr Vanoeun said they needed government and local communities to work together to reduce threats to the sanctuary from illegal poaching and habitat loss.“All Cambodians also play a key role in conserving wildlife by refusing to buy and eat wild meat,” he said.

The park is in the east of the country, along the border with Vietnam, and is a popular place to visit for the more adventurous traveller to Cambodia. It has been a biodiversity conservation area since 2001 and was declared a protected forest eight years ago. It covers almost 300,000 hectares and is home to sixty species that are globally threatened, near threatened, or about which very little is known. Twenty-five different species of carnivore live there including tigers and seven other species of wild cat. 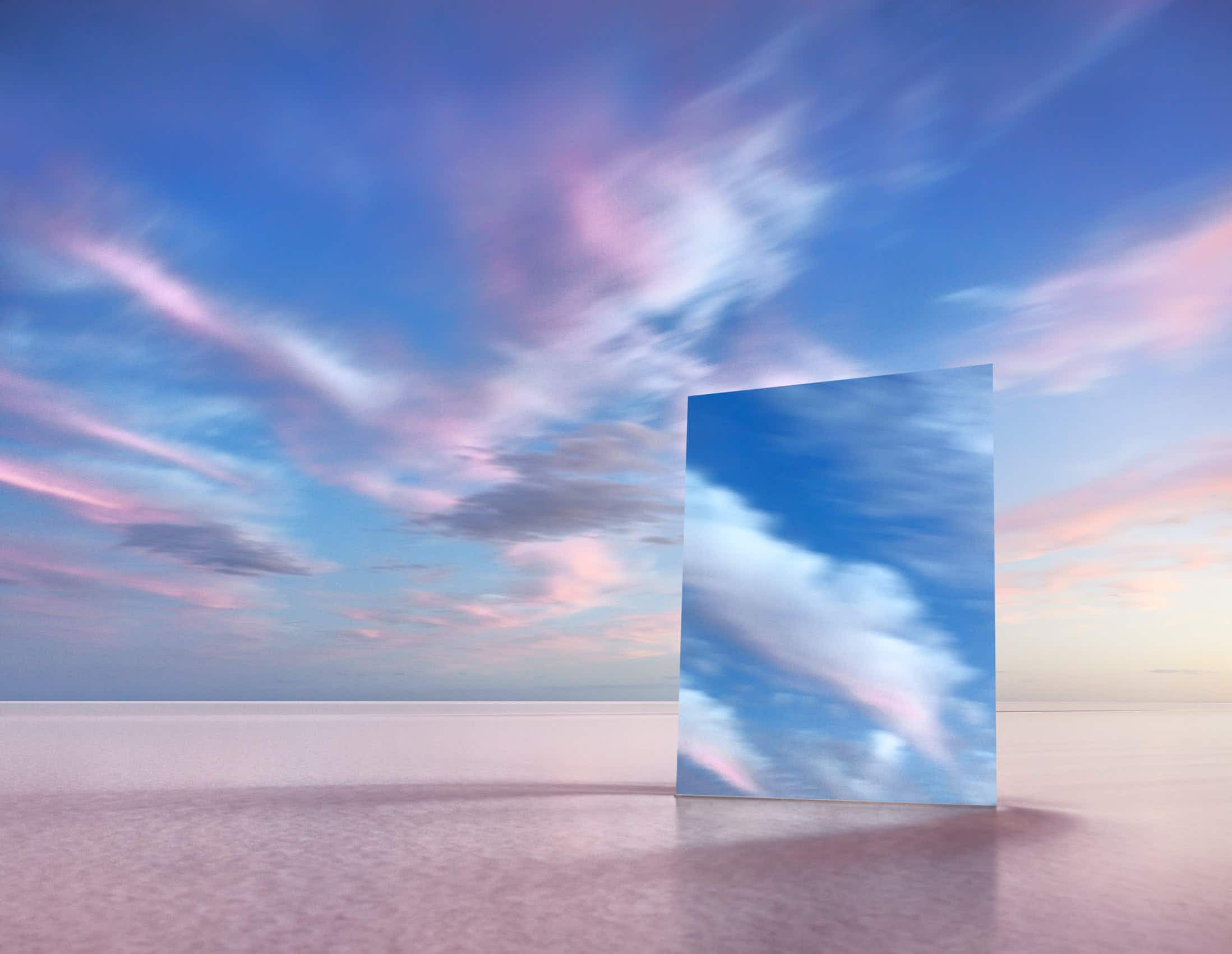 See Australia’s Lake Eyre reflected in mirrors at a new… 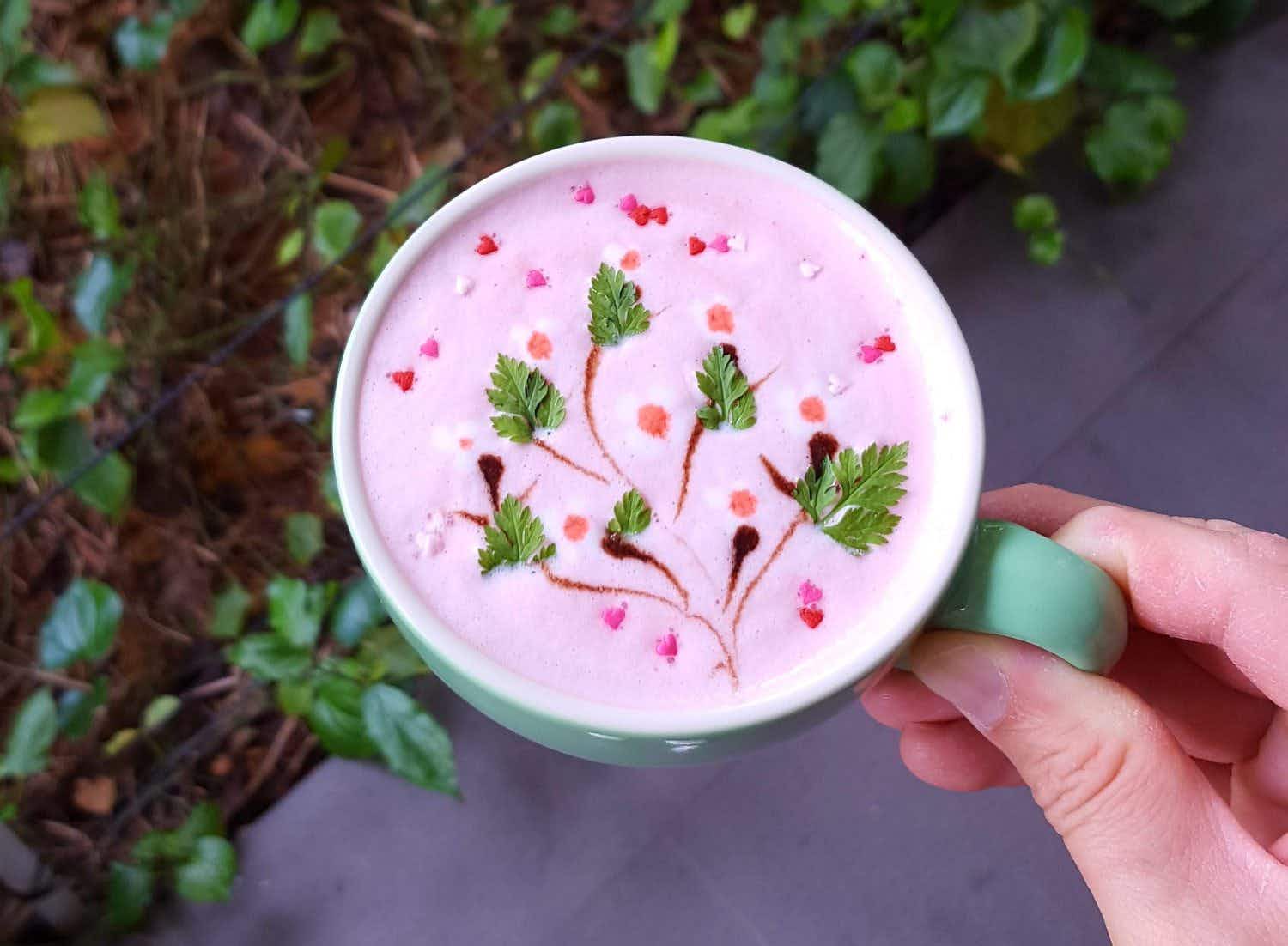 This Singapore coffee shop's floral lattes are just begging to…