It’s a sight very few people get the chance to see as humpback whales rise up majestically or crash back down through the ocean’s surface with a massive tailsplash.

Humpback whales stay around the Ningaloo Reef from August to October in Western Australia Image by Gregory "Slobirdr" Smith / CC BY 2.0

Given that this species spends most of its time underwater, getting up close to them is a major coup in itself.

Puerto Plata, located west of the Dominican Republic, and the island of Tonga in the South Pacific are two exceptions where enthusiasts can spot them.

However, Bloomberg Pursuits Luxury Travel reports that from next month Ningaloo Reef in Western Australia will add its name as a tourist hotspot for humpback whale interaction.

While other coastlines around Australia regularly host whale activity, up until recently that stretch had been something of a secret hideaway known only to a small band of adventurers and locals.

Ningaloo reef in Western Australia is so close to land that people don't need a boat to experience their rich marine life Image by peter boer / CC BY 2.0

It has a magnificent backdrop for the visitor to enjoy. From scarlet-coloured gorges, hidden waterfalls to reefs that are so close to land that a boat isn’t required to explore them.

The sea-life is so plentiful in the area that it attracts migrating humpbacks to Exmouth Gulf. Every year from August they give birth to their calves and remain there before moving on in October.

These months are cherished by local conservationists who have fought hard over decades to keep these whales from becoming an endangered species.

Mindful therefore that the mammals’ welfare is paramount, authorities have licensed only 11 operators to offer humpback whale swimming tours.

No boat is allowed within 100 yards of the whales. Swimming with calves or mothers is prohibited. Other rules are as much to ensure human safety as whale protection.

The local Department of Parks and Wildlife will only allow five swimmers in the water at the same time as a whale.

This means that not everyone will get the opportunity but those who do will experience an exhilarating and intimate encounter.

It is estimated that full-day excursion prices will cost AUS$200 per person. 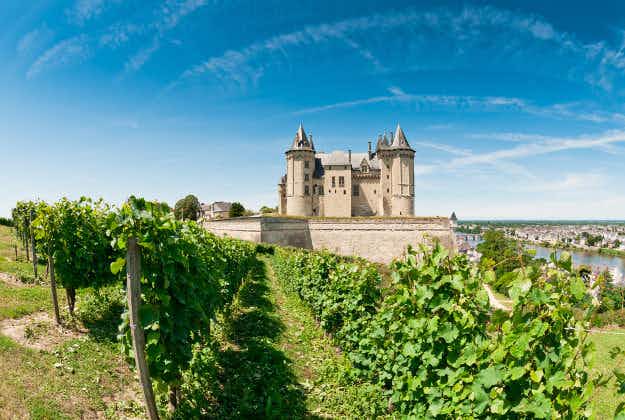 Google to make virtual tours of the chateaux of the… 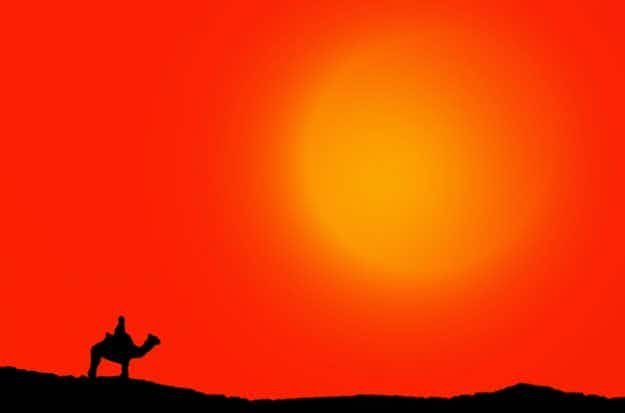 Egypt scraps Daylight Savings Time for the third time in…