The rare Eddie Aikau competition finally took place after seven years, attracting some of the biggest names and waves in surfing.

Sunny Garcia, of Hawaii, rides a wave to shore during the Eddie Aikau big-wave surfing contest in Waimea Bay near Haliewa, Hawaii on Thursday, February 25, 2016. After days of massive waves in Hawaii, some reaching over 50 feet high and washing over roads and homes, organizers gave the nod Thursday morning to hold the rare big-wave surfing competition. Organizers of invitation-only Quiksilver In Memory of Eddie Aikau contest on Oahu's North Shore said the waves met the requirements of being at least 40-feet tall with sustained swells that lasted long enough to run multiple heats. Image by AP Photo/Caleb Jones)

The competition went ahead after officials deemed the conditions good for the 30 to 40 ft waves that are necessary in order for the rare big wave competition to go ahead.

Deemed one of the most important and dangerous surfing events in the world, the Eddie takes place at Waimea Bay on the island of Oahu in Hawaii. It is by invitation only, meaning that only the best surfers in the world are allowed compete for the title, with the likes of Shane Dorian, Ross Clarke-Jones and Kelly Slater flying in from around the world for the event.

On Thursday any fears that the waves were not going to be big enough vanished, as by 11am swells had reached 45 to 50 ft. The power of the swells was such that surf boards broke in half and competitors were pounded by strong waves.

The event was dubbed “the biggest in 40 years” by Clyde Aikau, who won the event in 1986 and is Eddie’s brother, the event’s namesake.

Eddie Aikau was the famous lifeguard of Waimea Bay who saved over 500 people from the strong waves that characterise the area. He was lost at sea in 1978 as he waded into dangerous waters in an attempt to seek help for a stranded crew. The surf competition is dedicated to his memory.

The event has only been held nine times in 31 years given the rare conditions necessary for it to take place. Crowds lined up along the beach and coastal highway to catch a rare glimpse of the competition, with many setting camp for days before it started.

The conditions did not disappoint onlookers or competitors, with the waves reaching such heights that at one stage dozens of onlookers were forced to paddle back to shore after a particularly big wave swept all the way up the beach. Announcers pronounced the conditions ‘historical’.

But there could only be one man to come away with the trophy, and that was Hawaiian John John Florence who was proclaimed the winner after riding the biggest waves of the day. 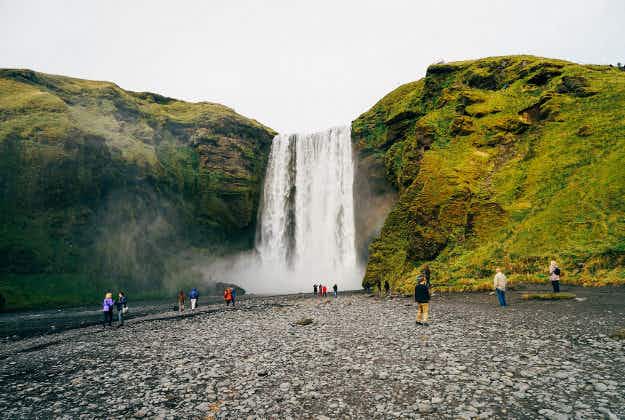 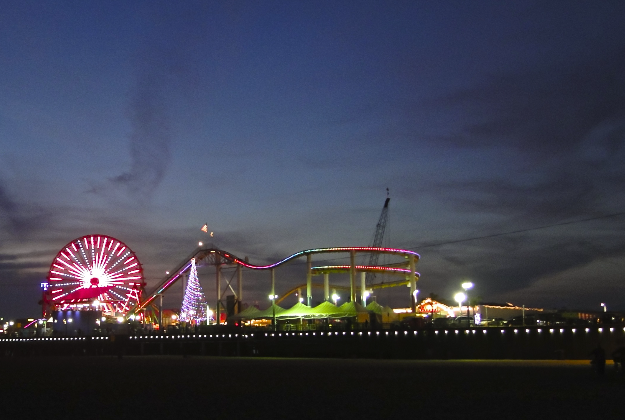