Chester Zoo in England was awash with joy after the birth of a baby from a seriously threatened animal species.

A five-year-old Babirusa, also known as a deer-pig, named Kendari, gave birth to a male piglet called Bukaan after completing a full five-month pregnancy. Rare footage taken by Channel 4 shows the mother in her early moments with her cherished offspring. The new arrival is particularly exciting news as Babirusa are among the globe’s most endangered species of pig. In fact it may be the first time the birth of one has been recorded, or that such a piglet has been seen at such an early stage. Hunting and the destruction of their habitat have combined to reduce the number of Babirusa to a mere 5000 worldwide.

Babirusa piglet and her mother. Image by Chester Zoo

The species ordinarily feed on fruit, seeds, nuts, insects and fungi. They are native to the island of Sulawesi, Indonesia, where they were once a thriving part of the region. They have been placed on the 'vulnerable to extinction' list published by the International Union for the Conservation of Nature (IUCN).  As a result, breeding programmes are taking place in some zoos to ensure the Babirusa do not die out. Chester Zoo is one of just a handful of zoos that has been successful in breeding and conserving the species. Due to their increasing rarity, Kendari has been looking after Bukaan in a bespoke behind-the-scenes breeding area even though the birth was recorded in July. For the first time, Mum has been able to show off her baby in public, in the zoo’s Islands habitat. For those unable to visit Chester Zoo, a documentary entitled "The Secret Life of The Zoo" will be broadcast on Channel 4 on Thursday. 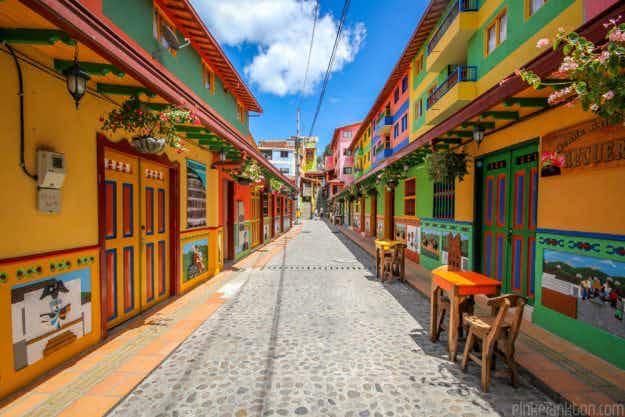 Is this the most colourful town in the world? Travel… 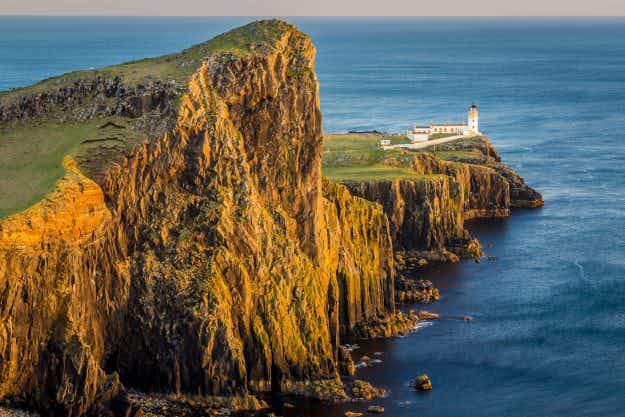 Looking to move? Discover the places voted most desirable to…