A massive statue of Ramses II has been unearthed in Cairo

Archaeologists in Egypt have discovered a massive statue in Cairo which is thought to be of Pharaoh Ramses II, one of the country’s most famous ancient rulers.

The colossus, whose head was pulled from mud and groundwater by a bulldozer on Thursday, is around 26ft high and was discovered by a German-Egyptian team. Ramses II ruled Egypt more than 3000 years ago and was a great builder whose effigy can be seen at a string of archaeological sites across the country.

Massive statues of the warrior-king can be seen in Luxor, while his most famous monument is found in Abu Simbel, near Sudan. Egyptologist Khaled Nabil Osman said the statue was an “impressive find” and the neighbourhood is likely to be full of other buried artefacts. “It was the main cultural place of ancient Egypt – even the bible mentions it,” he said.

Archaeologists in Cairo have discovered the head of what may be a statue of Pharaoh Ramses II pic.twitter.com/x7br8t1YVb

“The sad news is that the whole area needs to be cleaned up – the sewers and market should be moved.” Osman added that the massive head removed from the ground was made in the style in which Ramses was typically depicted. The site contained parts of both that statue and another. Egypt is packed with ancient treasures, many of which still remain buried. Sites open to tourists are often empty of late as the country has suffered from political instability which has led to less visitors since the Arab Spring uprising in 2011.

Ramses II, who took the throne in his early 20s as the third pharaoh of the 19th Dynasty, is credited with expanding ancient Egypt’s reach as far as modern Syria to the east and modern Sudan to the south. This expansion earned him the title “Ramses the Great”. He ruled Egypt for 60 years. 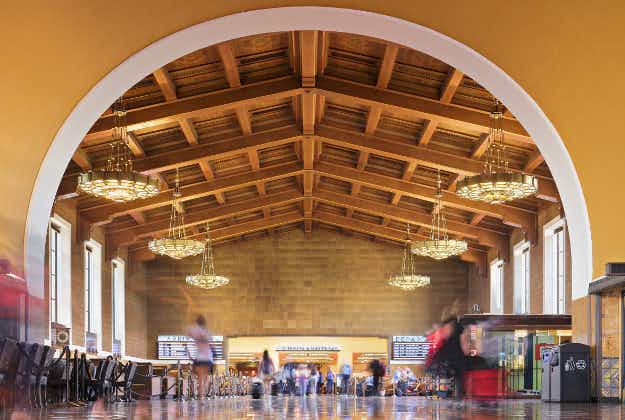 Party like it's 1685! Los Angeles' Union Station to host… 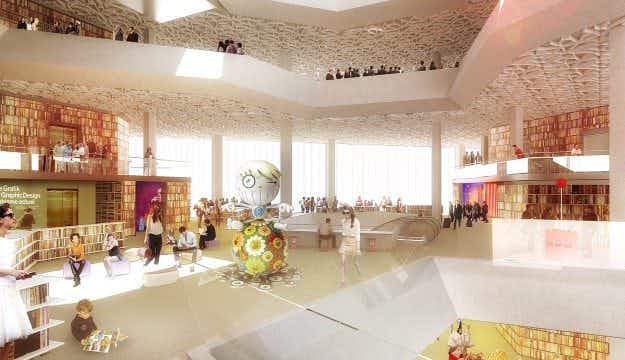 With 3D printers, movie theatres and music studios, these fabulous…