Not only is art a great way of expressing oneself and the medium of humanity’s greatest creations, but sometimes it can also save the village you love from being torn to the ground.

The Nantun District was saved from demolition thanks to the bright artwork decorating its walls. Photo by Sam Yeh/AFP/Getty Images

That’s exactly what happened to Huang Yung-Fu, a retired Taiwanese soldier who has successfully saved his home of almost 40 years from demolition. The now 96-year-old man was one of the few soldiers who chose to permanently settle in the government housing of Nantun District of Taichung, the third largest city on the island of Taiwan after Taipei and Kaohsiung.

When only eleven people remained in Nantun, the Taiwanese government decided to demolish the area to make way for new houses. Huang Yung-Fu, though, had already started the process that would save the area— he had painted the inside of his house and then the outside. From there, he slowly moved onto all the other houses in Nantun, covering every inch with paint and fantastical designs.

Huang Yung-fu has never been a professional painter at all, just someone who loves drawing (a skill he says has been taught to him by his father). Photo by Sam Yeh/AFP/Getty Images

The “Rainbow Village” started attracting interest and tourists, and thanks to a campaign led by local university students the government decided to revoke the demolition order and instead preserve the area to make it become a space dedicated to culture. The village is now one of the city’s most famous tourist attractions and a true Instagrammer’s dream, all carefully maintained by Huang himself, who has described in various statements how he wakes up early to check on the paintings and add new ones where needed. He also said that he plans on going on doing this until he’s well over a hundred years-old.

The Rainbow Village has become one of the most popular tourist attractions in the city of Taichung. Photo by Lam Yik Fei/Getty Images

If you’d like to keep up with the Rainbow Village and its creator, you can do so on the official website here. 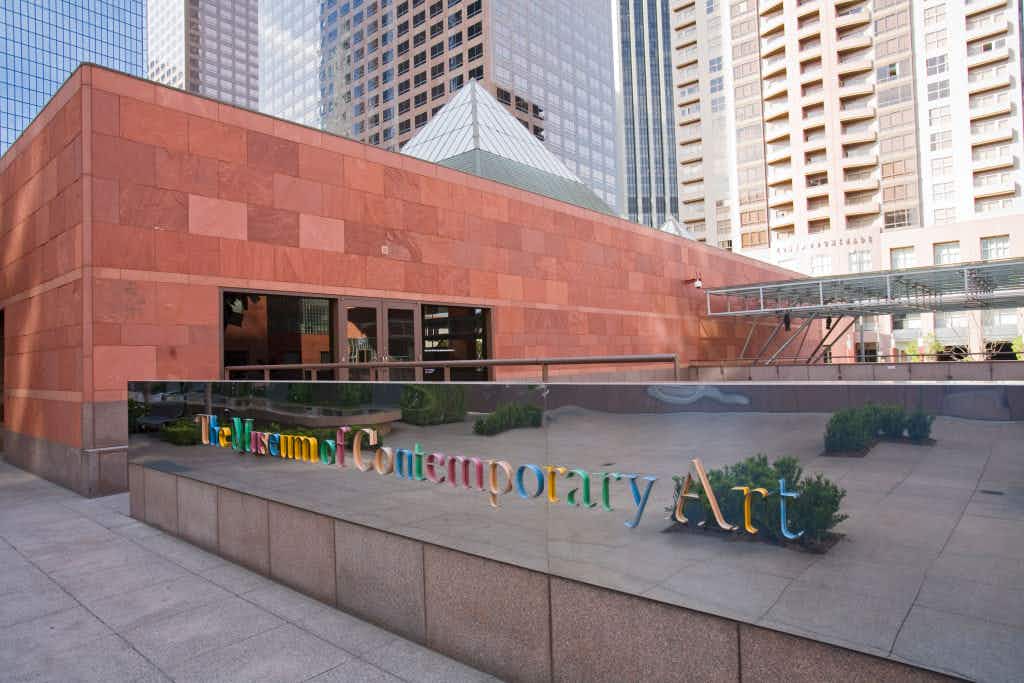 Thanks to a huge donation, admission will be free to… 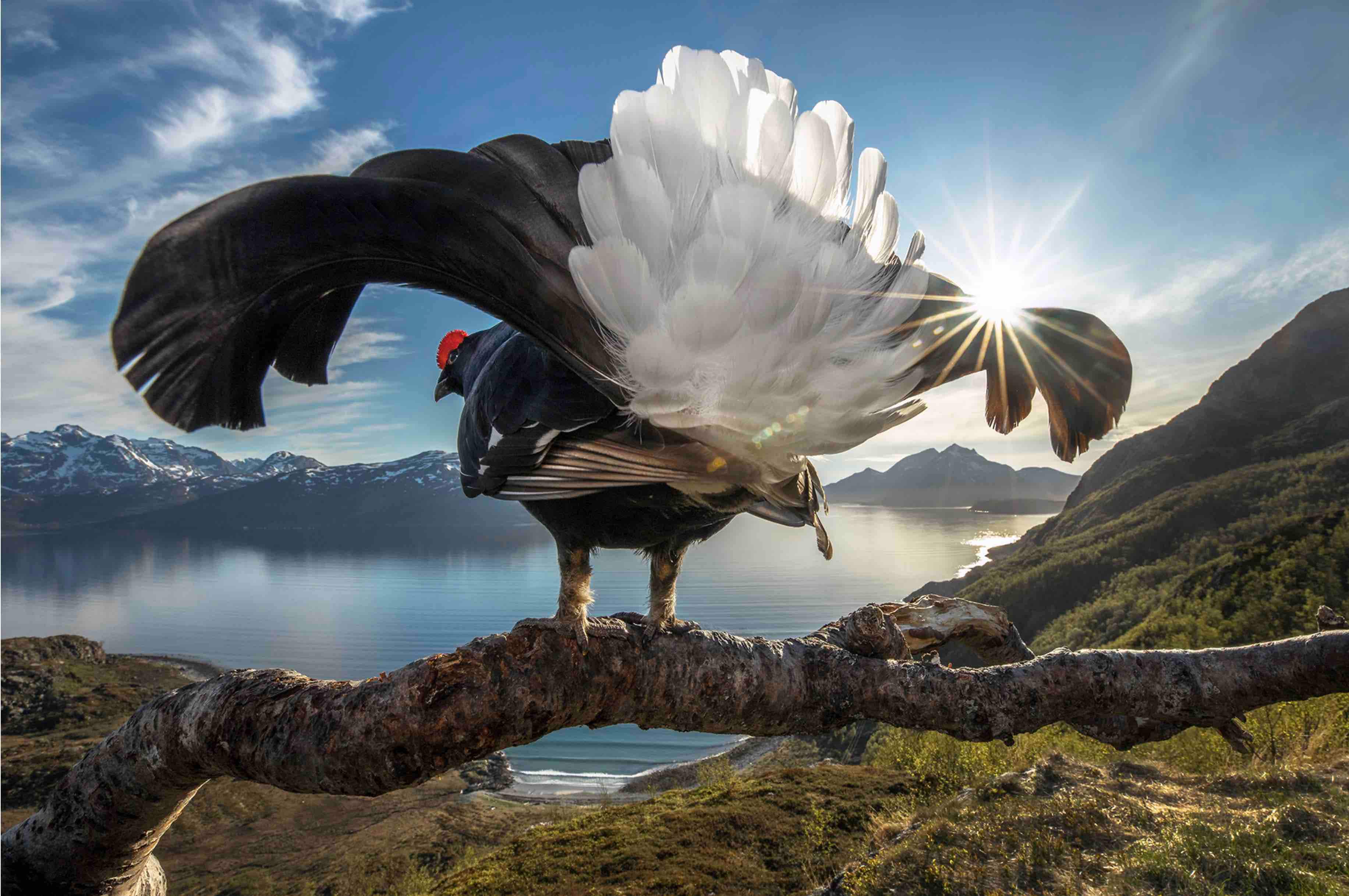 Jaw-dropping moments in nature captured in this photography competition