The night skies over stunning natural arch and sacred site in Utah will now be preserved into the future, as Rainbow Bridge National Monument has been designated an International Dark Sky Sanctuary.

The site is now the world’s fourth dark sky sanctuary in the world, and the designation is the first of its kind in the National Park Service (NPS). Such designations are made by the International Dark-Sky Association (IDA), a group that works to preserve the dark night skies for stargazers in areas around the world. While there are dark sky parks and reserves around the US and the world, a sanctuary is different in that it is usually in a geographically isolated place, and the designation is made to increase awareness of the site and promote conservation. The national monument now joins three other sites, Aotea/Great Barrier Island in New Zealand, Cosmic Campground in the US, and Gabriela Mistral in Chile.

The national monument is found in south-central Utah and is unique in that it is covers only 160 acres. It can only be accessed by boat or by backpacking from Navajo Mountain. According to the NPS, at least six Native American Tribes, including the Hopi, Zuni, Navajo, San Juan Southern Paiute, Kaibab Paiute, and Ute Mountain Ute, consider the site sacred.

“This designation is an important step to ensure we protect the entirety of the landscape at Rainbow Bridge National Monument, which is sacred to many of the Native American Tribes in the area,” said William Shott, superintendent of Rainbow Bridge National Monument and Glen Canyon National Recreation Area, in a statement. It’s also the first traditional cultural property that has been given accreditation through the IDA International Dark Sky Places Program.

Since many stargazers seek the clear skies and isolation of national parks, the NPS has plenty of information on how to make the most out of a visit. 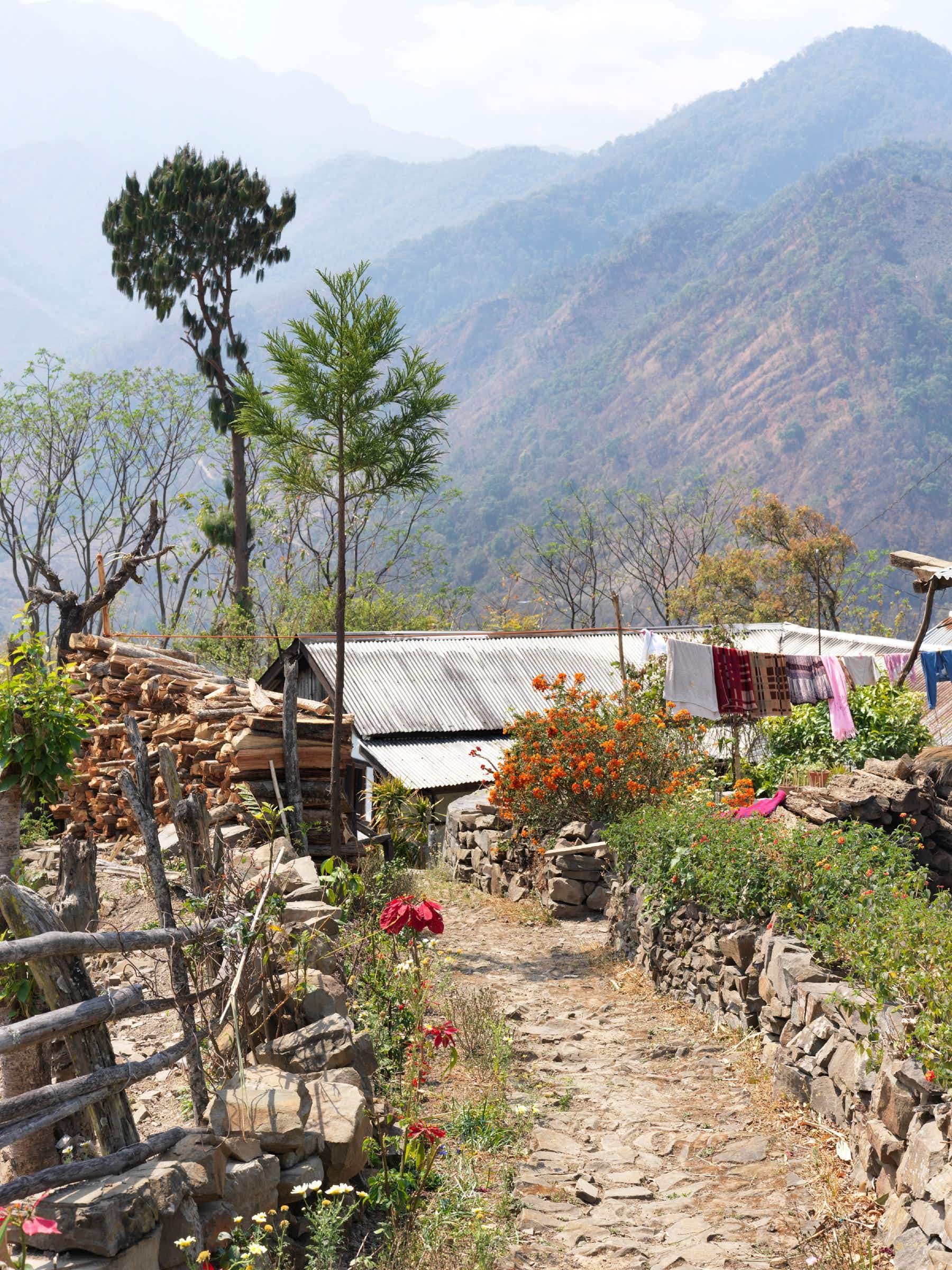 The tribal heartland of Northeast India is opening up to… 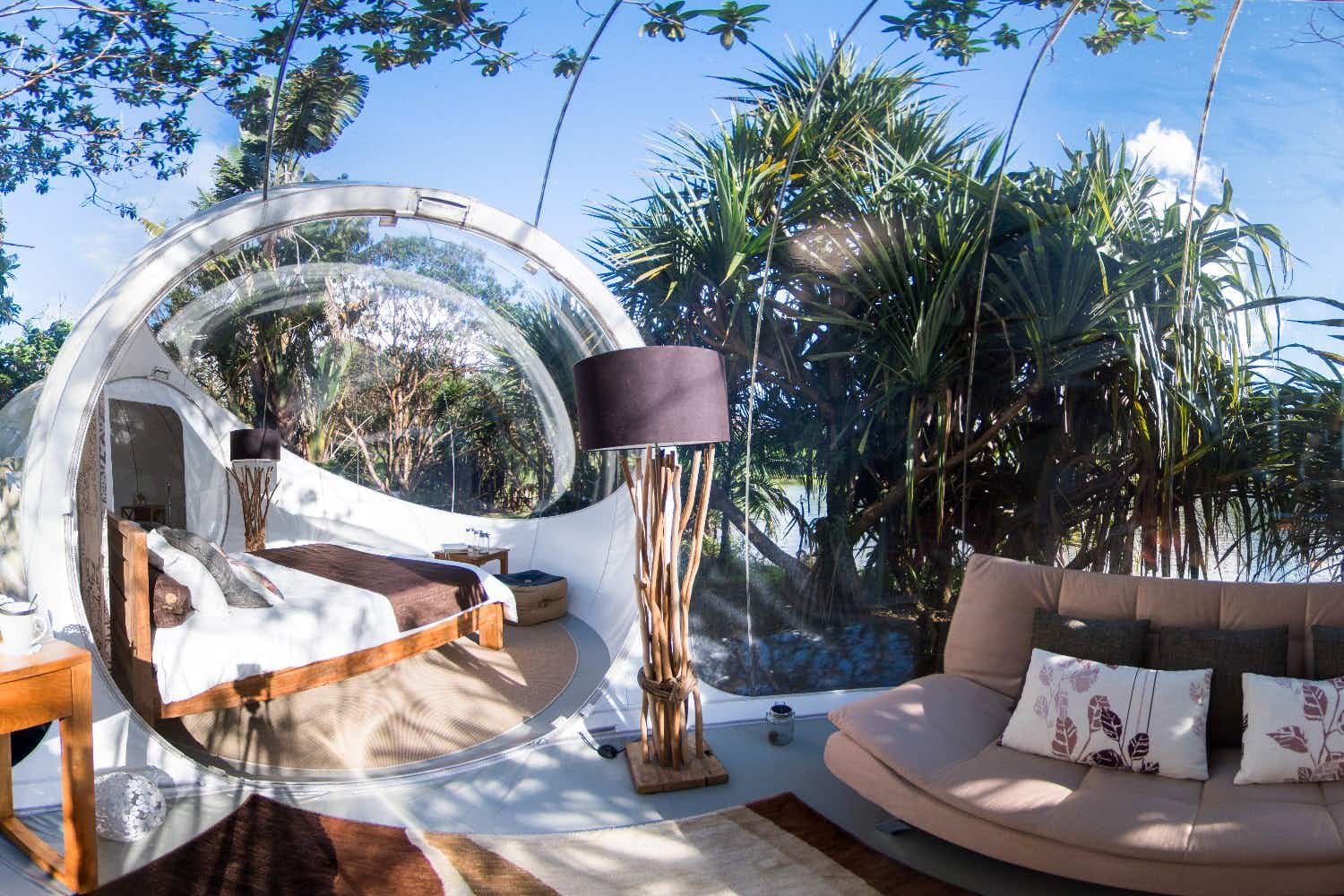 Stay inside a clear bubble on a historic tea plantation…