Would you be thrilled to run into the stars of Queer Eye while travelling the world? Of course the answer is a resounding yaaas!

Some people in Australia were lucky enough to have that magical experience, as the Fab 5 from the Netflix reboot of Queer Eye went down under to visit the town of Yass. With the next season of Queer Eye set to be released on 15 June, the five stars are out promoting the release of new episodes, just months after they became a global hit. They were recently spotted in Canberra, according to the Canberra Times, with the announcement that they would be doing what they do best – a special makeover – while they were in Australia.

While they were spotted at several local spots around Canberra, however the group was heading on from the Australian capital to Yass in New South Wales – a town with a name that sounds like one of the casts’ most positive – and frequently used – affirmations. There was a massive billboard featuring stars Bobby Berk, Karamo Brown, Tan France, Antoni Porowski, and Jonathan Van Ness erected near the town, thanking them for visiting Yass, which has a population of less than 7000.

It’s seems like one local will be getting a makeover from the group, according to News.com.au. While Yass may be small, the star power of the Fab 5 will likely be enough to draw a bit of attention to the spot, which is a tourist stop with plenty of wineries, a railway museum and more. In fact, the town even literally crowned the stars as official Yass queens.

If you’re heading to Australia, Yass could be a stop on your next trip to nearby Canberra, which made it onto Lonely Planet’s list of the top 10 cities to visit in 2018. 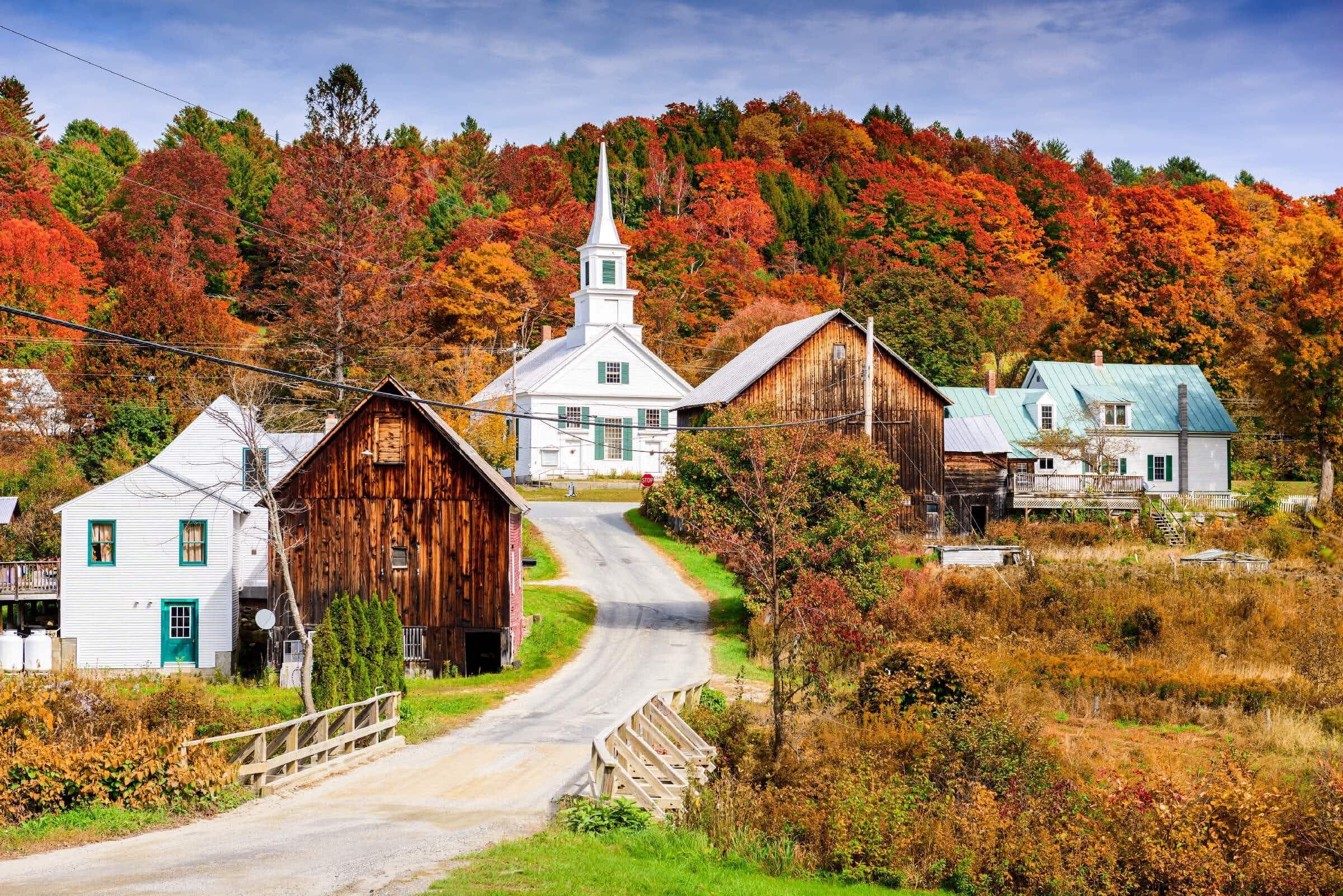 Vermont will pay $10,000 to remote workers who will relocate… 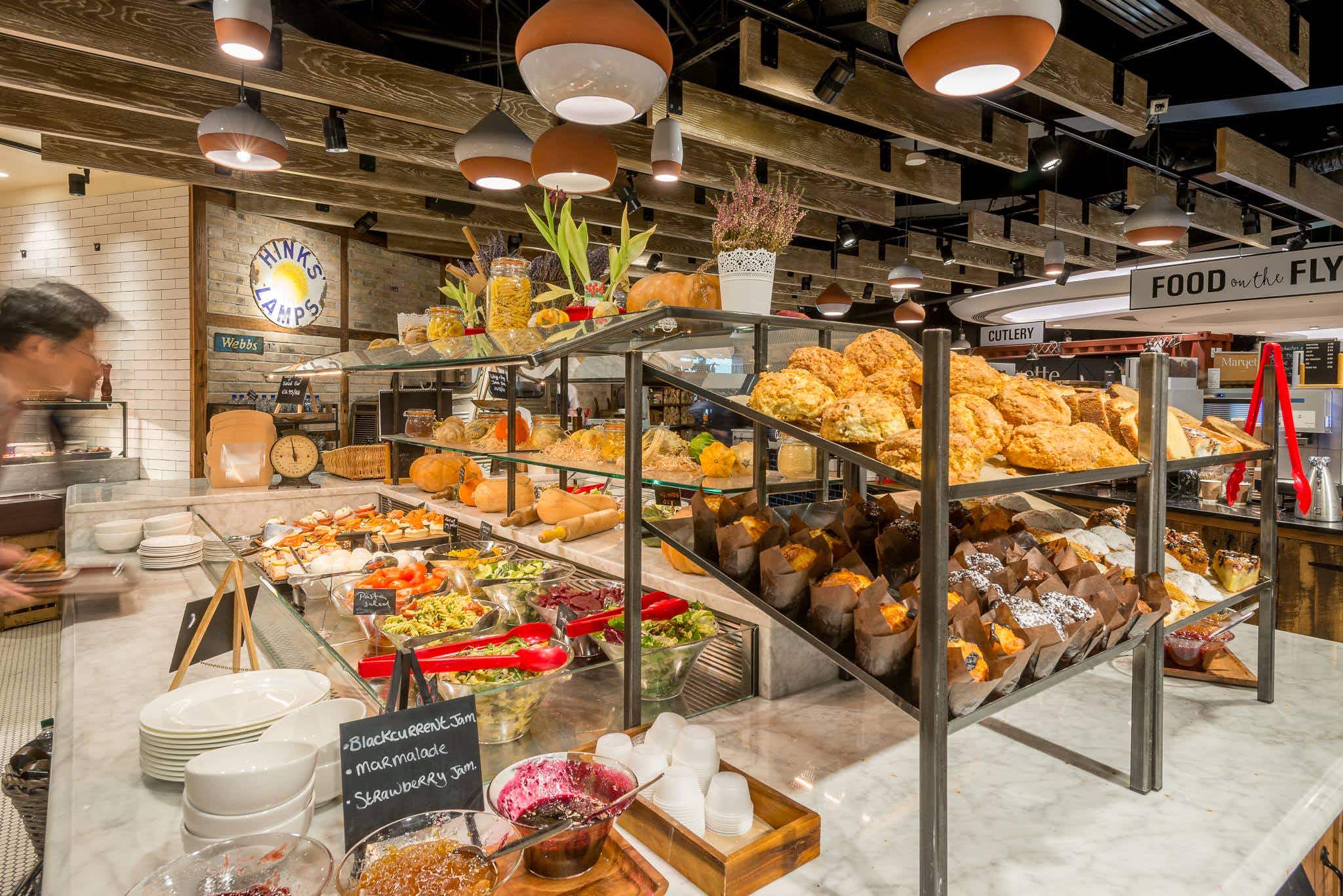 This airport is trialling an honesty-based food and drink outlet…