Bar-hopping in Brisbane? Don’t forget your ID, because apparently even a prince can’t get into a Queensland bar without producing the proper identification.

Crown Prince Frederik of Denmark, whose wife Princess Mary is an Australian, turned up at a bar in Brisbane but was denied entry for not having the correct identification, according to media reports – however the state police debate that this was the case.

The controversy comes after the Australian state of Queensland passed new laws requiring bar patrons to have their IDs scanned in order to enter certain bars after 10 pm. The state government law went into effect on 1 July, requiring businesses in certain areas that operate past midnight to install an ID scanner at their entrances.

The rules are intended to keep out patrons who are subject to court or police bans from entering the premises – unfortunately, it’s also keeping out many people who simply forgot or didn’t know they’d need an ID.

The latter is the likely scenario for the Prince, who, at the age of 49 and not to mention with royal status, probably didn’t expect to need to show off his identification. However, according to the Telegraph, the bar eventually searched online and discovered the Prince’s identity and let him in.

After the incident gained widespread attention, Queensland Police Commissioner Ian Stewart held a press conference to comment on the issue. He said there was a lot of “misinformation” surrounding the incident, explaining that it was his understanding that the prince’s security detail visited the premises to speak to the bar’s security and management. At first they left without an agreement for the prince to visit, but the security detail went back and then the prince entered the bar. “The prince at no time was party to those conversations and wasn’t even present when the security personnel made those arrangements,” said Stewart.

But if it’s even tough out there for a prince trying to get into a bar, then it’s probably best to make sure you’ve got documentation on a trip to Queensland. 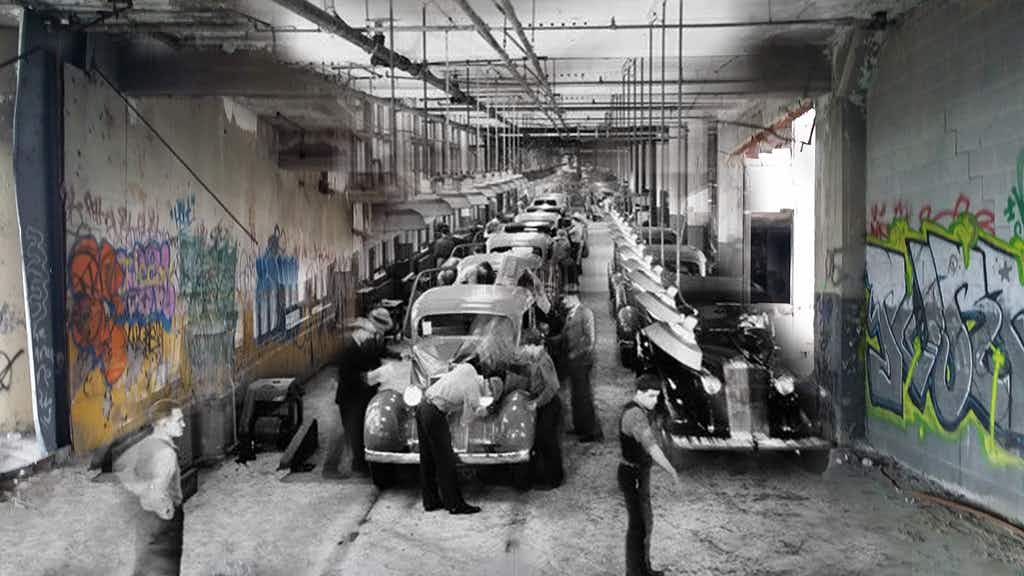 Detroit is now offering tours of the historic Packard Automotive… 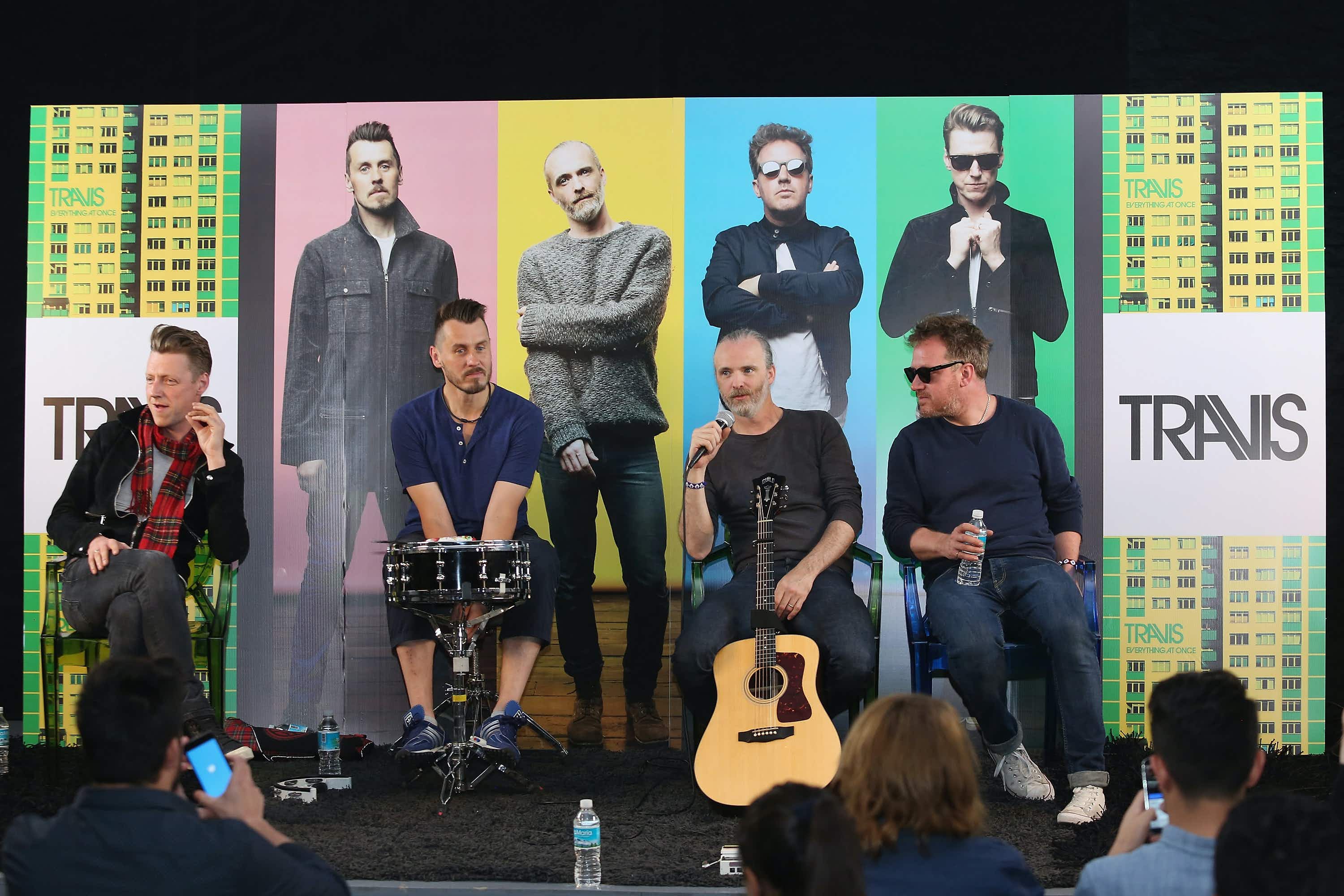 Take a look at this unique Chilean project merging music…