Queensland to build one of the world’s longest ‘electric highways’

The state of Queensland, Australia announced on Thursday 27 July, plans to build one of the longest electric highways in the world along the Queensland coast. The route will connect over 18 towns and cities, each complete with a series of fast-charging stations. The Queensland government hopes that this initiative will further encourage people to buy electric cars and invest in clean energy. The 2000km road is due to be completed in the next six months, connecting 18 towns and cities from Cairns to Coolangatta.

The stations recharge vehicles in half an hour and users will avail of free power for at least a year – a further incentive introduced by the government to increase the number of electric cars in the state. There are currently about 700 such vehicles in the area. “This project is ambitious, but we want as many people as possible on board the electric vehicle revolution, as part of our transition to a low-emissions future,” Steven Miles, Environment Minister told the Guardian.

The Queensland stations, which will include the capital Brisbane to the small sugar town of Tully, will be powered with ‘green energy’ bought through renewable energy credits or offsets.

Queensland’s electric highway will cover a similar distance to the ‘west coast electric highway’ in the US, running from California to Oregon and Washington State. However, it is just a quarter the length of the world’s longest 8000km Trans-Canada EV highway.

The project will cost $3 million and the contract to build the electric highway has been awarded to a firm based in Brisbane called Tritium. 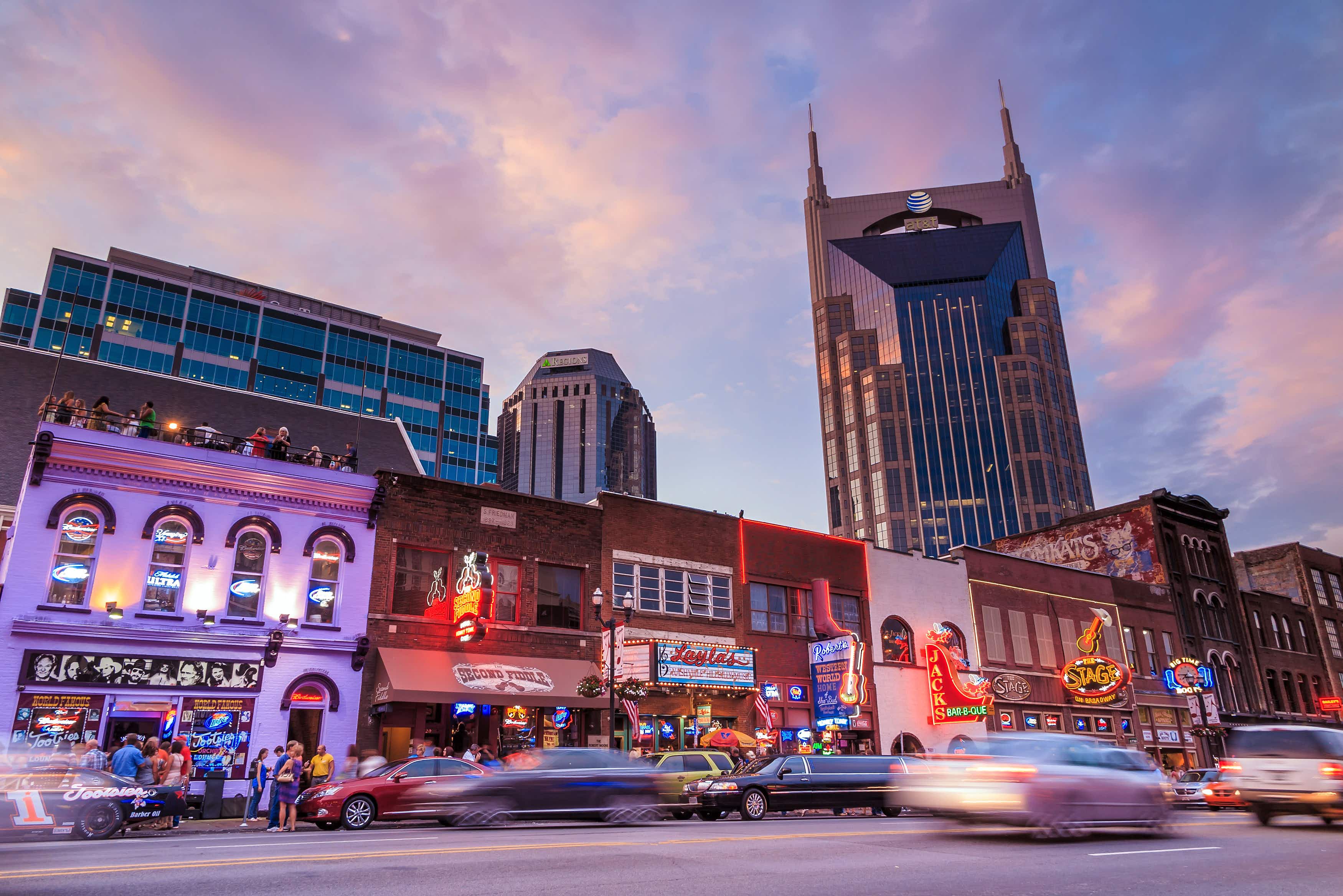 There's a new way to party in downtown Nashville –… 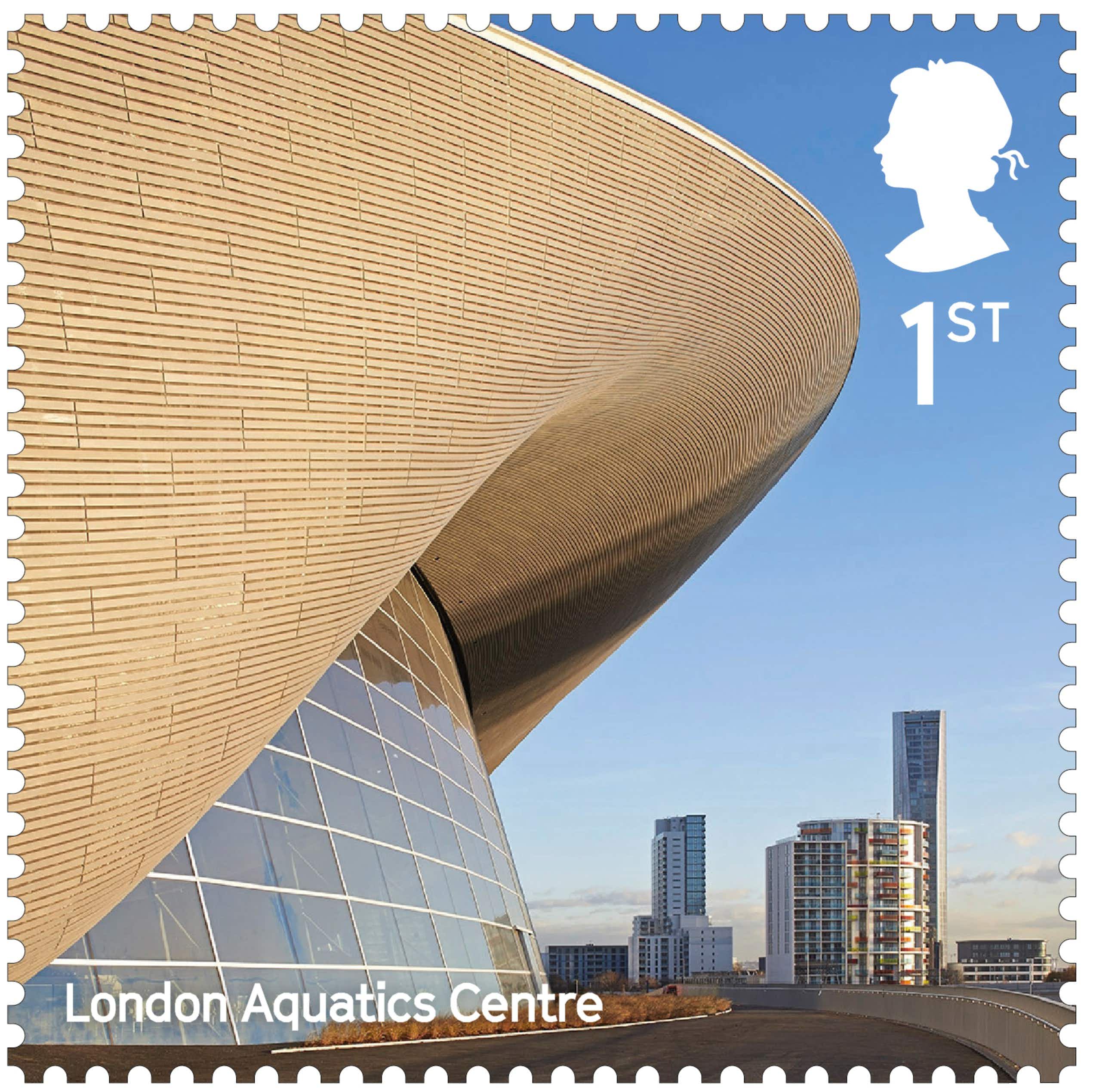