Qatar to set up special drunk court for World Cup

Qatar has announced that it may set up a special court to deal with drunkenness during the 2022 Fifa World Cup.

The conservative Muslim country says that it will set up special courts to deal "very gently" with football fans that break the law in a country where displays of public drunkenness are illegal. The controversy surrounding the World Cup in Qatar has also thrown up the question of how Fifa's tournament requisites and branding are going to work alongside the country's conservative values. Qatari officials have said they are expecting that the half a million football fans, who will be arriving in the country for the tournament, will be allowed consume alcohol in designated areas.

During the 2010 World Cup, South Africa set up 56 special courts to speed up proceedings around fan misbehaviour, and most reported giving out fines. Whilst Qatar isn't a dry state like neighbouring Saudi Arabia and Kuwait, alcohol can only be purchased in exclusive hotels that cater chiefly to foreigners, and public drunkenness is illegal, whilst drug offences are punishable with jail sentences.

Fans await the World Cup in Qatar with interest. Image by Dirk Vorderstraße / CC BY 2.0

According to the head of the Qatari committee for 2022, Hassan Al Thawadi, there won't be a problem around public drunkenness or alcohol consumption: "In relation to drunk fans it will be as it is anywhere else. Anyone who is rowdy, anyone who breaches the law, will be very gently – depending on how they react – taken care of in a manner to make sure that people are not disrupting the public order."

With temperatures reaching 40C if not more during the months of the tournament, it is likely that the Qatari 2022 World Cup will be a controversial one. 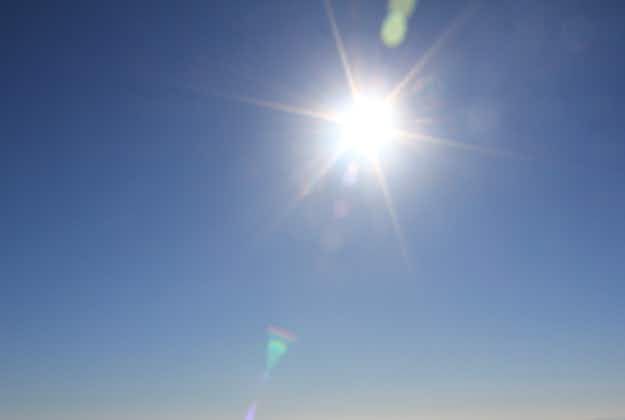 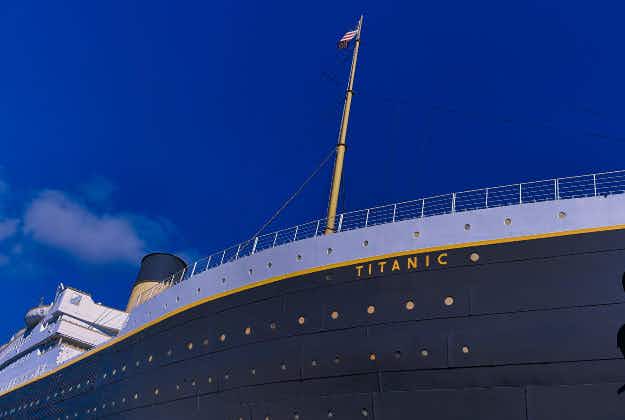 Full steam ahead for Titanic II to set sail