Travellers from 80 countries will now be able to visit Qatar without a visa, in a move aimed at attracting visitors to the Middle Eastern country.

Two people wander through a market in the Al Souk district in Doha, Qatar. Image by Maremagnum/Getty Images

The change – which will waive both the application and the fee – was announced by the country’s Ministry of Interior, the Qatar Tourism Authority and Qatar Airways this week, with the policy going into effect immediately. Now, when travellers from those 80 countries arrive, they will be given a multi-entry waiver at their port of entry, as long as they have a passport that's valid for six months and a confirmed onward or return ticket.

Visitors from 80 countries can head to Doha without procuring a visa. Image by ©Nashira A. Hameed / EyeEm/Getty Images/EyeEm

Earlier this year, Qatar Airways, the country’s national carrier, launched another initiative aimed at getting travellers to spend time in the country. The airline announced a stopover programme that would offer luxury hotel stays and free transit visas for people travelling through the city and allow them to stop and stay for a while. 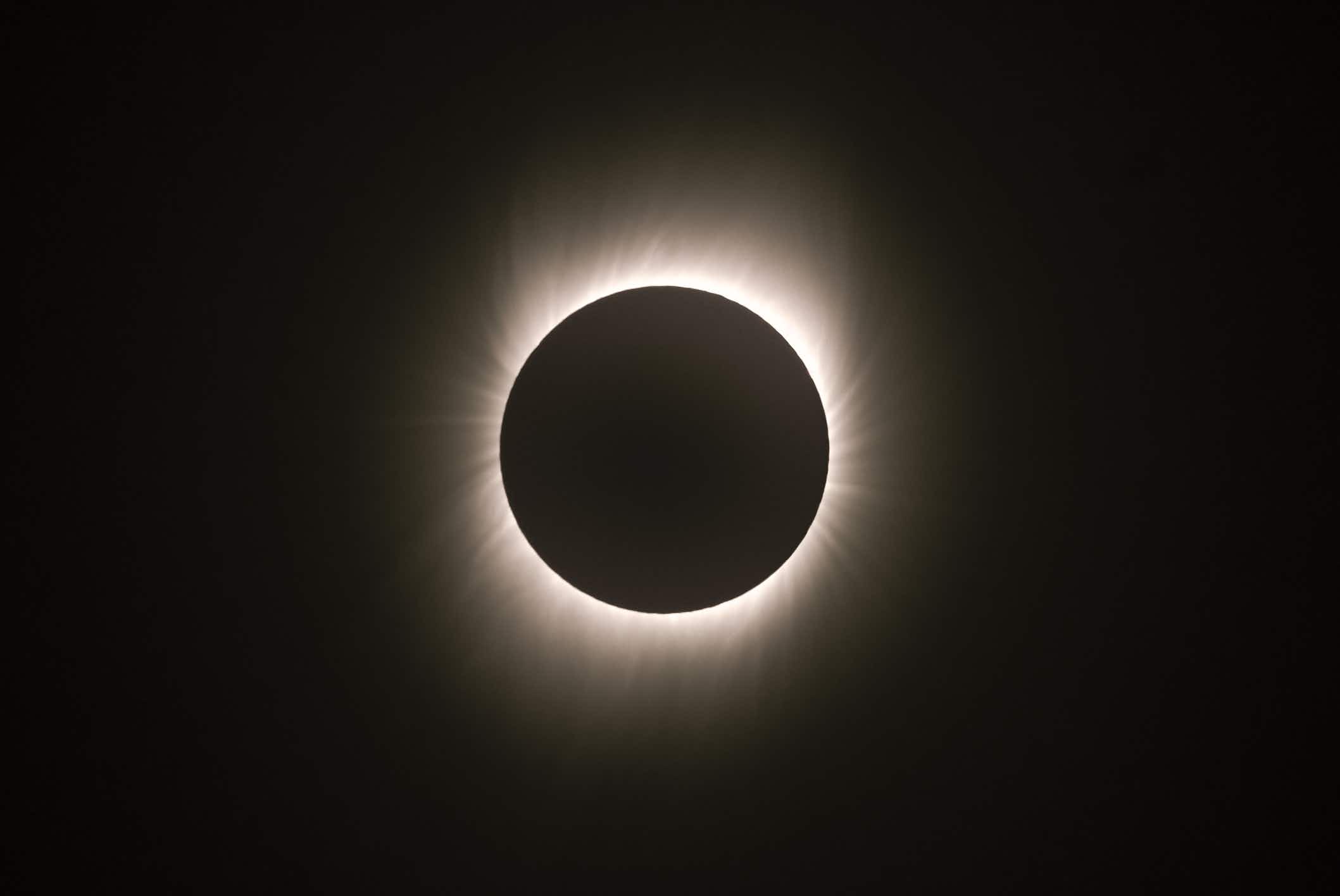 The countdown is on: here's where to stay to see… 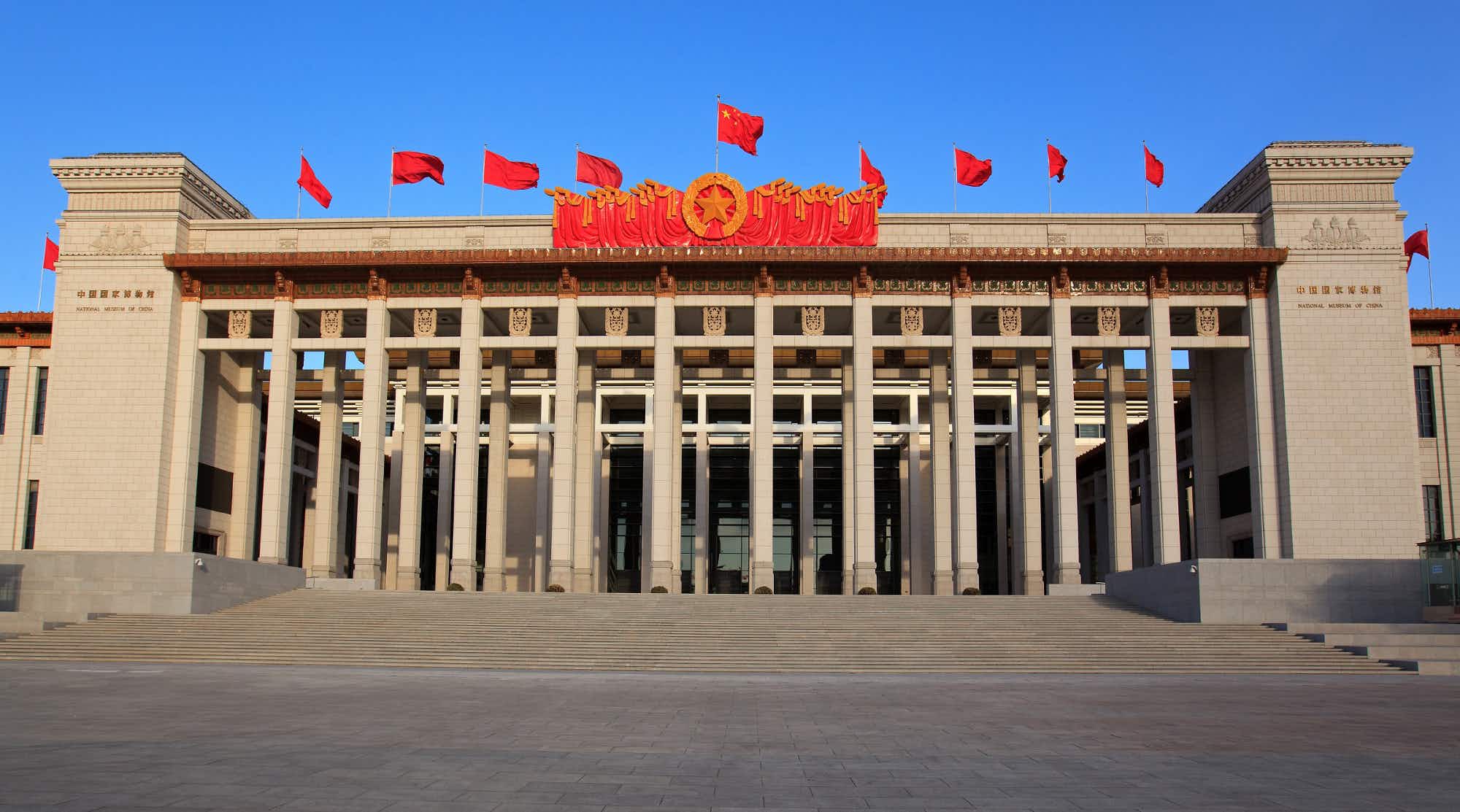 The top 10 most visited museums around the world have…