US travellers can get a free passport if they visit Australia

An Australian airline is hoping to convince American travellers to finally book that trip to the world’s smallest continent by covering the cost of their new passport.

Qantas has announced its new promotion “because we heard quite a few people don’t have a valid US passport.” In fact, the most recent stats do reveal that less than half of Americans have a valid passport, meaning they can’t travel abroad. But since Australia was revealed to be the number one dream destination for US travellers, according to a survey from Travel Leaders Group, the new promo might be enough to convince some people to finally make that dream a reality.

The offer will give Americans $135 off their flight to cover the cost of getting a new travel document – the $110 application fee and the $25 execution fee. But don’t worry seasoned travellers – even if you already have a passport, you can still get the discount. If you want to redeem the offer go to Qantas.com/passportredeem and enter the promo code “PASSPORT” when booking a flight.

Even with an enticing discount, getting to Australia is no easy feat. Direct flights from the US leave from West Coast cities like Los Angeles and San Francisco and take around 14 to 15 hours. While getting a free passport is a bit of an incentive, every good deal does come with a price, and in this case it’s that you will still have to fill out your passport application yourself. Travellers in Europe may not get a discount on their flight, but next year they will be able to take part in the first non-stop flights from Europe to Australia, run by Qantas and originating in London. 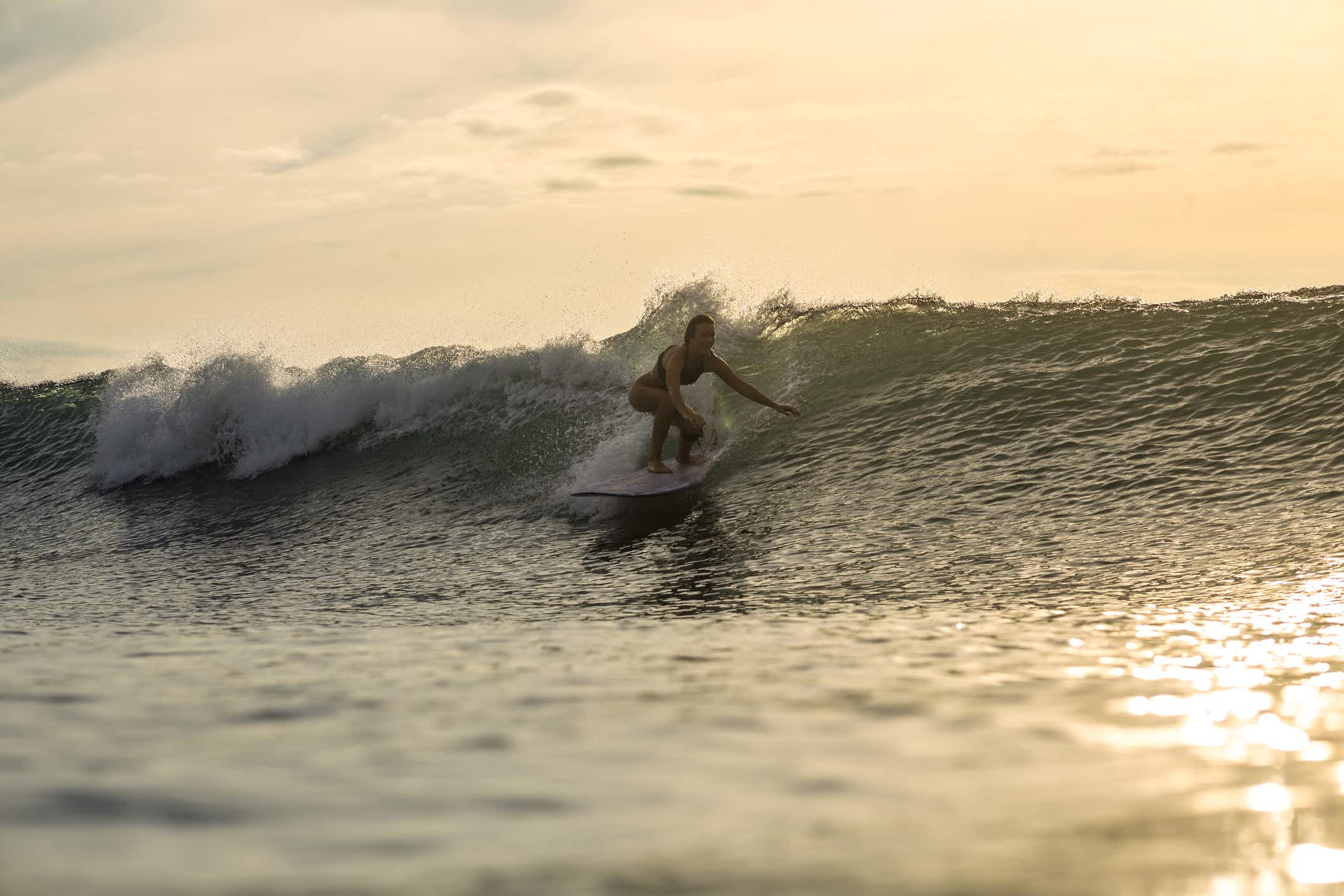 First ever all-women big wave competition to take place in… 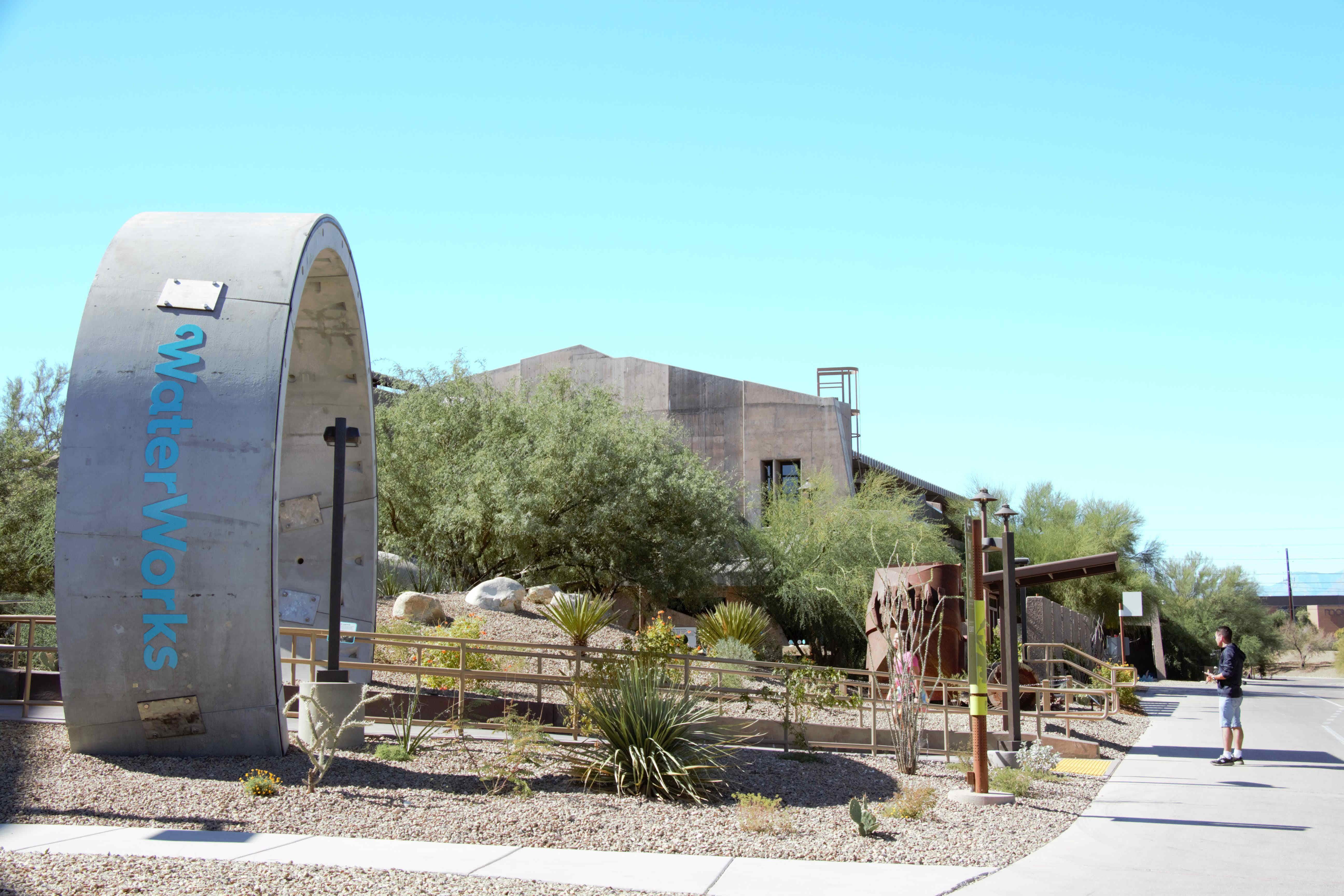 How this Las Vegas exhibit combines water conservation and entertainment…