There is good news for fans of long-haul travel as Qantas has confirmed its plans to implement direct flights from Sydney to London and New York by 2022 are advancing. Its confidence will have been buoyed with the news that its new London to Perth service is the “highest rating service” on its network, and the flights have been 92% full since launching in late March.

Qantas wants to implement direct flights between London and Sydney by 2022. Image: CoolR/Shutterstock

“Amazing performance for a new operation,” says Alan Joyce, the Australian airline’s CEO, while a statement confirmed that a lot of preliminary work on Sydney to London and New York direct has already taken place. “Work on Project Sunrise – which will unlock direct flights from the east coast of Australia to London and New York by 2022 – advanced to the request for proposal stage with Airbus and Boeing,” it said. It also said that changes to its hubs, giving customers the option to transit through Singapore or Perth with Qantas, or via Dubai with its partner Emirates, had also proved popular.

Qantas plans to have direct flights from London to Sydney by 2022. Image by Getty

The 8991-mile route between London and Perth involves passengers spending 17 hours in the air, although this has been reduced on occasion to 15 hours and 45 minutes thanks to favourable winds. With return fares starting from £3843 (A$6741), 94% of business class seats have been filled so far. Figures from the Civil Aviation Authority show that as many as 90% of passengers are disembarking in western Australia, providing a tourism boost to the area. 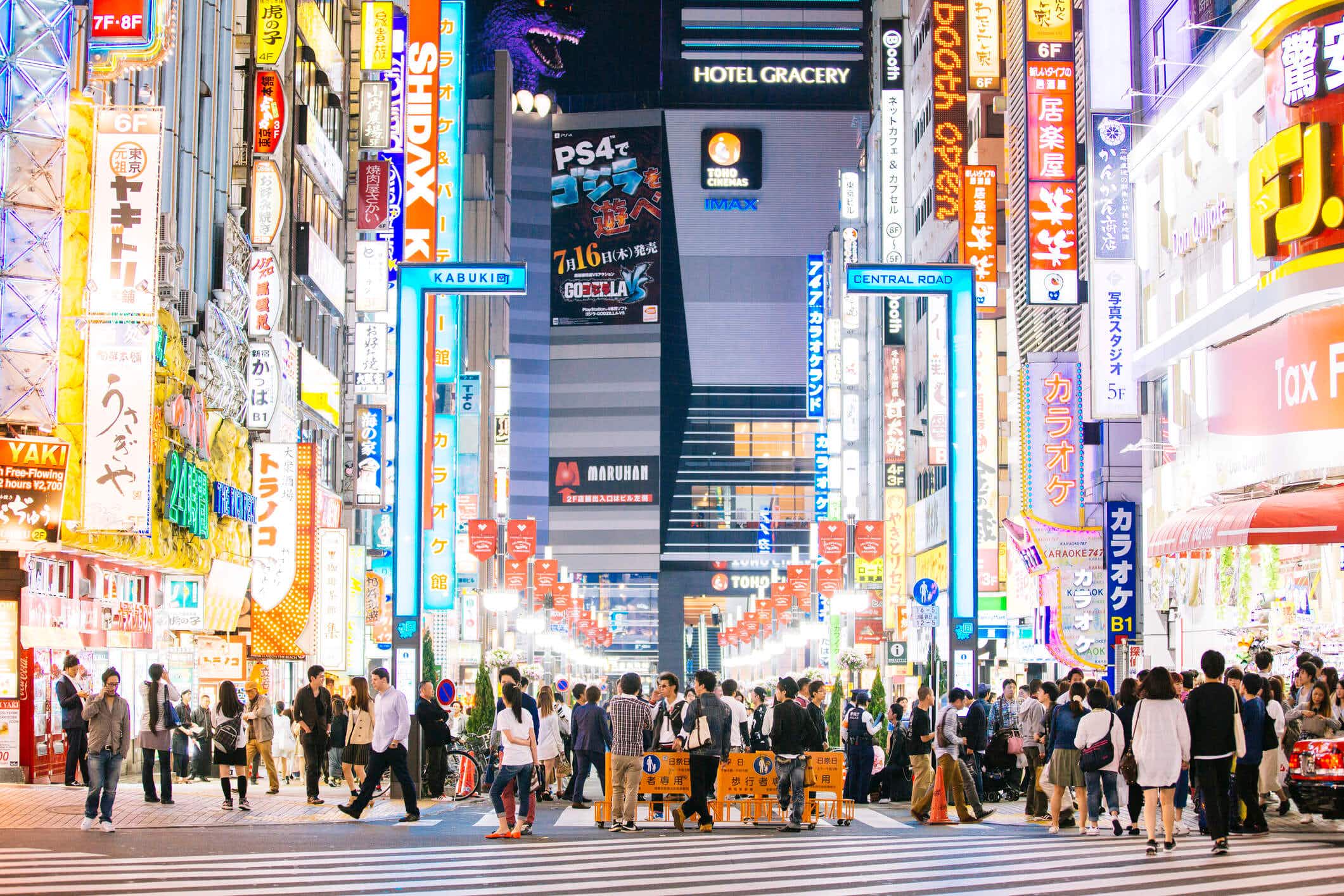 Why Tokyo has the best reputation of any city in… 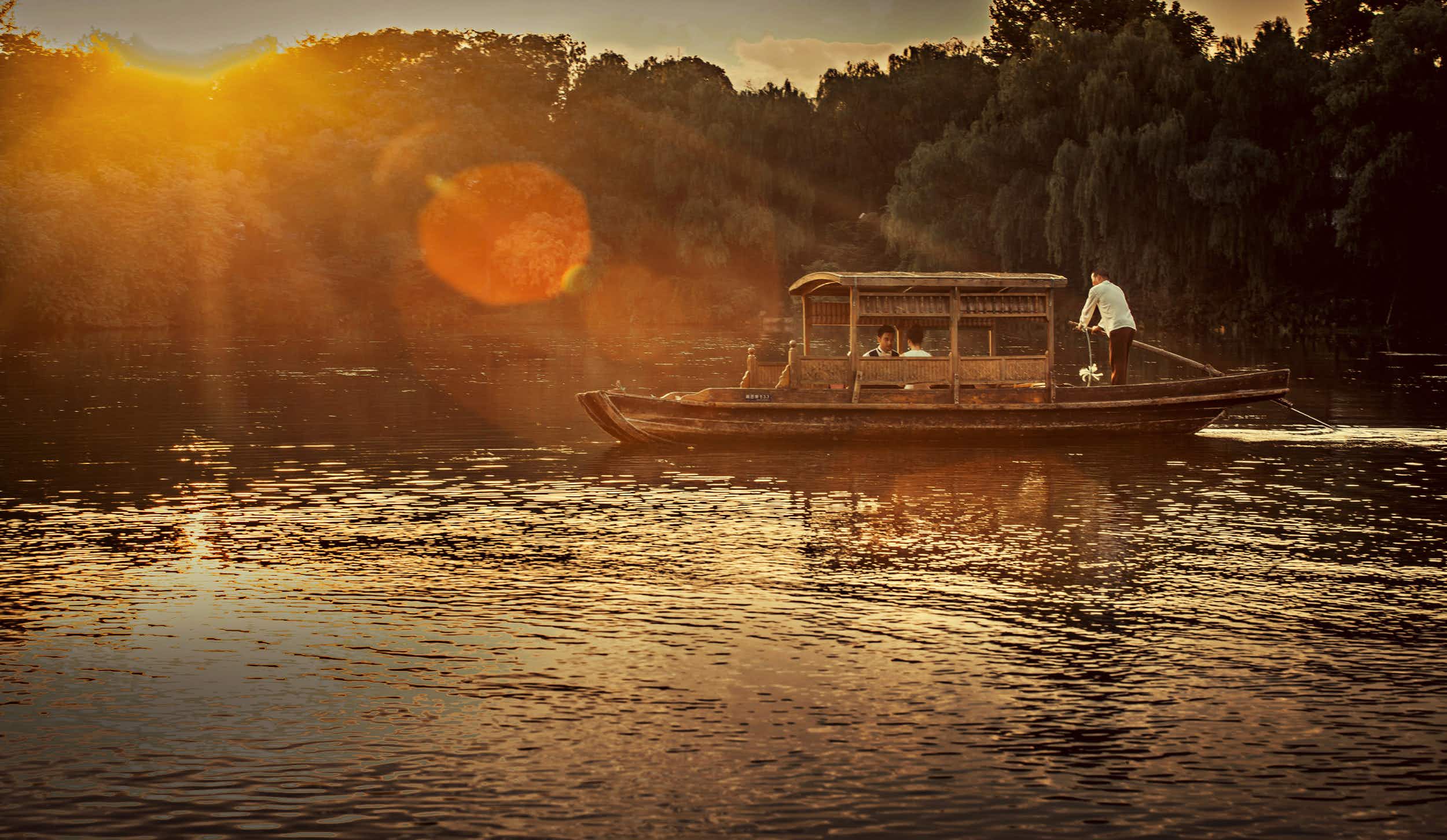 Take a traditional Chinese wooden boat from the airport to…