Emily Kame Kngwarreye was an Anmatyerre elder and one of Australia’s most significant artists of the 20th century. She only started painting when she was almost 80 years old and went on to produce about 3000 works inspired by her lifelong custodianship of the women’s Dreaming sites in her clan Country, Alhalkere.

Her paintings also influenced a change in direction for Australian Aboriginal art, from the use of traditional iconography to an open abstract landscape.

The livery design on the Qantas plane is based on Kngwarreye’s 1991 painting Yam Dreaming adapted for the aircraft by leading Indigenous-owned design studio Balarinji. It depicts the culturally significant yam plant, an important symbol in Emily’s Dreaming stories and a staple food source in her home region of Utopia, 230km north-east of Alice Springs.

Qantas Group CEO Alan Joyce said the striking artwork is intended to encourage more travellers to explore the Indigenous elements that form part of ‘the spirit of Australia’.

Managing Director of Balarinji Ros Moriarty said, “It’s been a privilege to work with the brilliant imagery of the late Emily Kame Kngwarreye to create the airline’s fifth iconic Indigenous flying art aircraft. Emily was an extraordinary artist who is revered around the world.

“Born in 1910, she began painting only in later life, completing more than 3000 exceptional works up until her death at 86 years of age. Her work embodies her cultural and spiritual connections to her country,” said Ms. Moriarty. 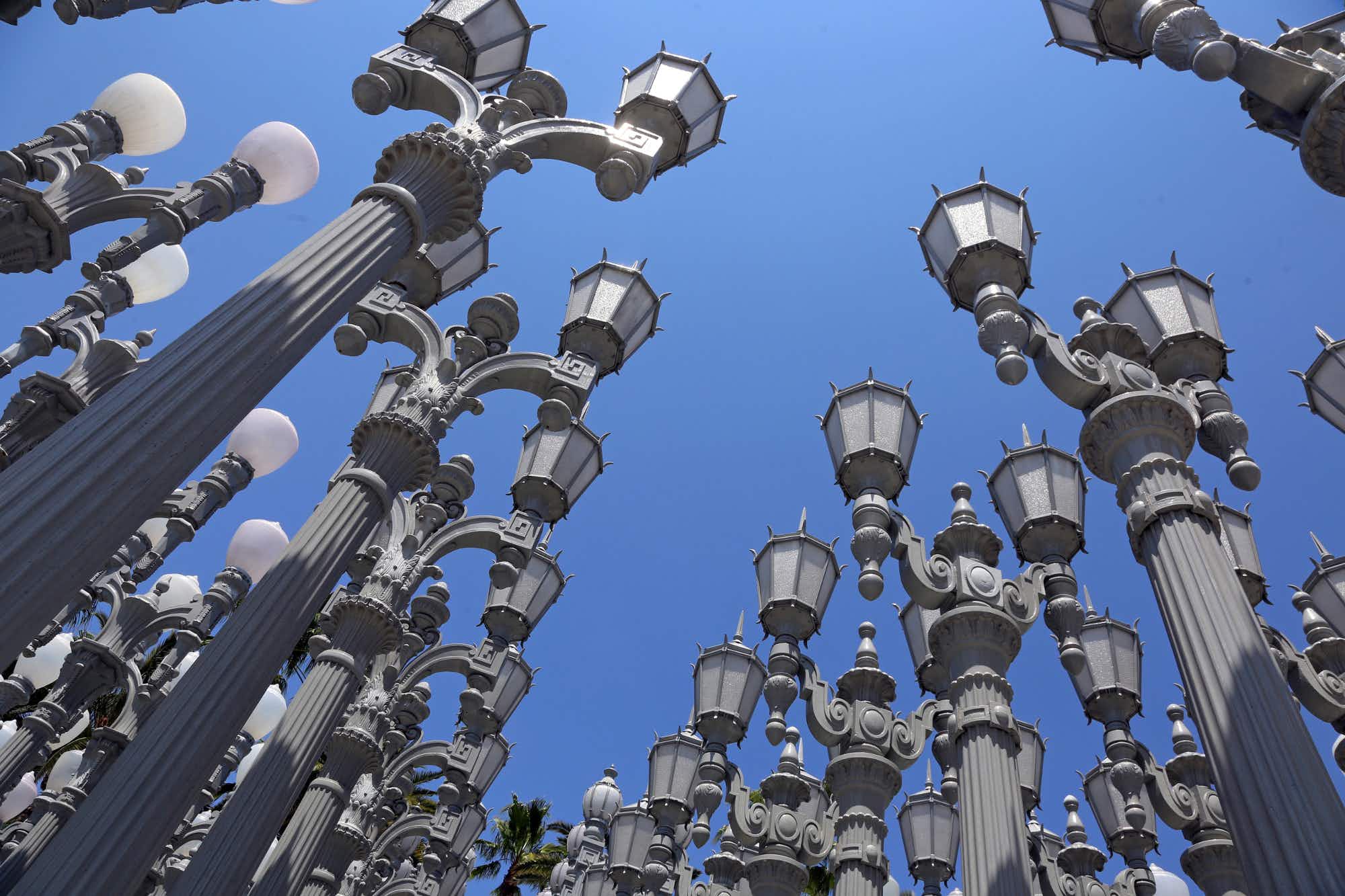 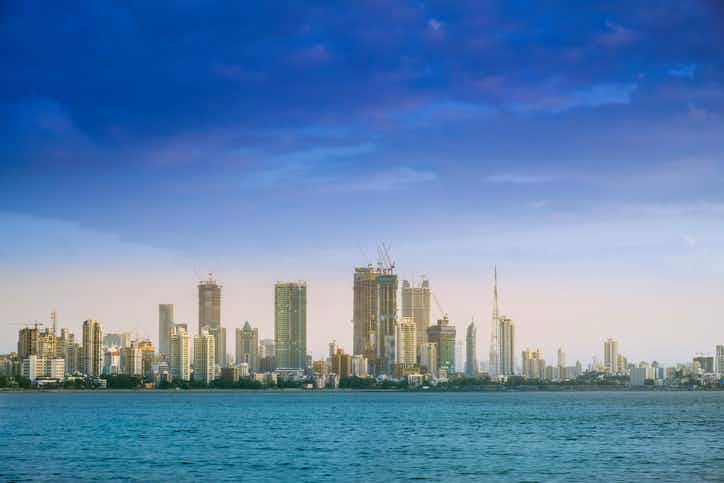 This new bullet train in India aims to shave six…