If you missed out on a trip to the Rio Olympics, it’s time to start planning for Pyeongchang.

The South Korean county is set to host the Winter Olympics in 2018 and tickets will officially go on sale on 9 February, which will mark one year until the launch of the games.

Tickets were originally slated to go on sale back in October, but that was postponed. While the Olympic Games tend to bring travellers from all around the world, organisers are hoping that 70% of tickets will be sold locally, and 30% of visitors will come from overseas. The games, which will run from 9-25 February, 2018, will likely appeal to residents of Asia as the Chinese New Year holiday falls over the middle weekend of the Games.

While people in South Korea can buy their tickets on the official website, reports the Korea Herald, the National Olympic Committees of other countries will sell tickets through local authorised ticket re-sellers, which will roll out from February onwards. Costs will vary, but tickets for the opening ceremony are priced in four tiers, with the most expensive seats costing ₩1.2 million (US$1050), with the cheapest seats costing ₩200,000 (US$175).

A launch event will be held on 8 February in Seoul to mark the one-year countdown to the Games. On the 9th, the celebrations will move to the Gangneung Hockey Centre, where they will mark the launch of ticket sales and unveil the design of the Olympic Torch.

While the Pyeongchang region is more off-the-beaten-path than the 1988 host city of Seoul, there are efforts to make it more accessible for travellers. A new high-speed railway that will take travellers from Seoul to the ski slopes in less than two hours will be ready for testing this summer. 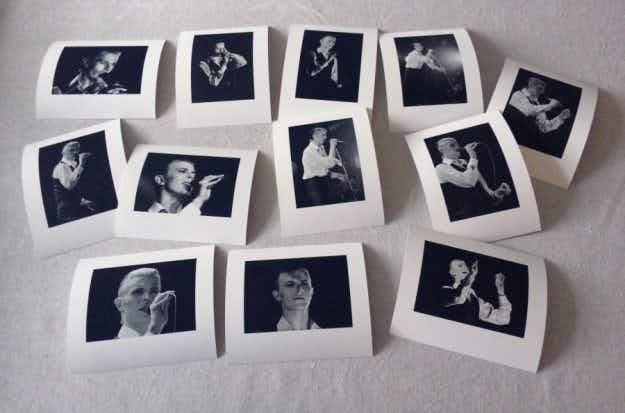 Long-lost David Bowie gig photos have gone on display in…

Need a holiday read? This university in Belgium is selling…