Visiting Dublin this summer? A new exhibition is chronicling the history of pubs

The pub has long been a central feature of Irish culture and social life and a key part of tourism in the country. Now one museum wants to celebrate its history with a unique new exhibition.

The pub has long been a core part of Dublin life and this new exhibition reflects that. Image by Yohan LB/500px

‘A Little History of the Dublin Pub’ opens at the Little Museum of Dublin on Thursday 1 June and is described as a celebration of the iconic Dublin pub, beloved of both locals and tourists alike. Visitors can learn a little bit about each of Dublin’s Victorian pubs, which include famous spots like Kehoe’s, the Stags Head and the Long Hall, which is more than 250 years old. The exhibition will also include everything from the very earliest history of Dublin pubs to their most modern incarnations.

While pubs have been around in Ireland for the last thousand years in one form or another, the institution we recognise became popular during Victorian times when there was a push to improve the conditions, making it far more comfortable and tempting for patrons to stay and drink instead of going home. There will be a particular focus on Victorian-era pubs in the exhibition, 16 of which are still excellently preserved in the city.

The Stag's Head is one of 16 preserved Victorian Dublin pubs. Image by TammyRain/Budget Travel

There are approximately 750 pubs in Dublin city and county though the number been steadily on the decline over the last few years, partially due to rising prices and a drop in alcohol consumption among Irish people. However, there is still a huge love for the pub among locals and an Instagram account featuring the cosiest snugs in Dublin has attracted lots of followers.

‘A Little History of the Dublin Pub’ will be open all summer until 24 September. Tickets to the exhibition is included in the admission price of €8 or €6 for students and senior citizens. 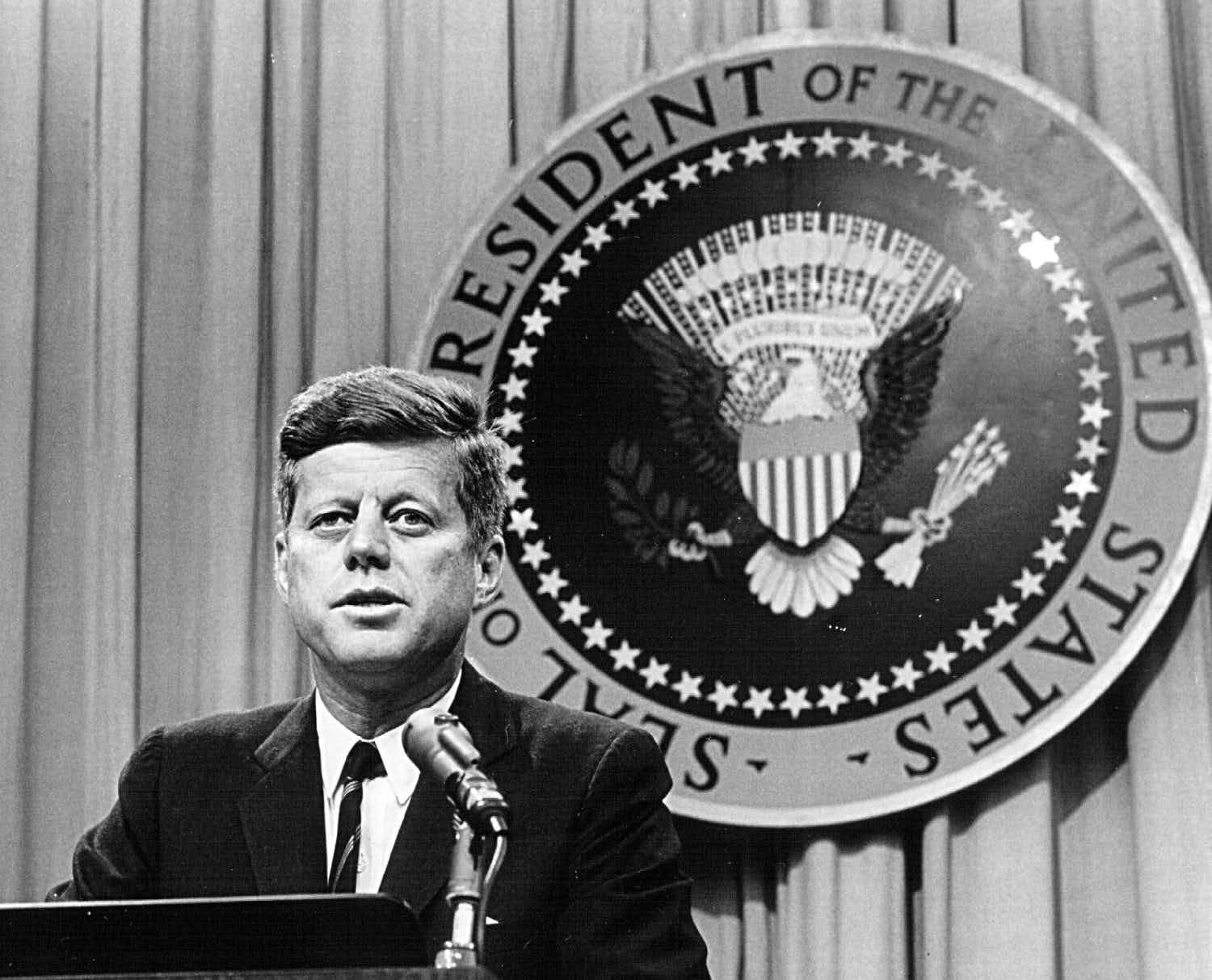 Commemorating JFK: here's five ways you can mark the 100th… 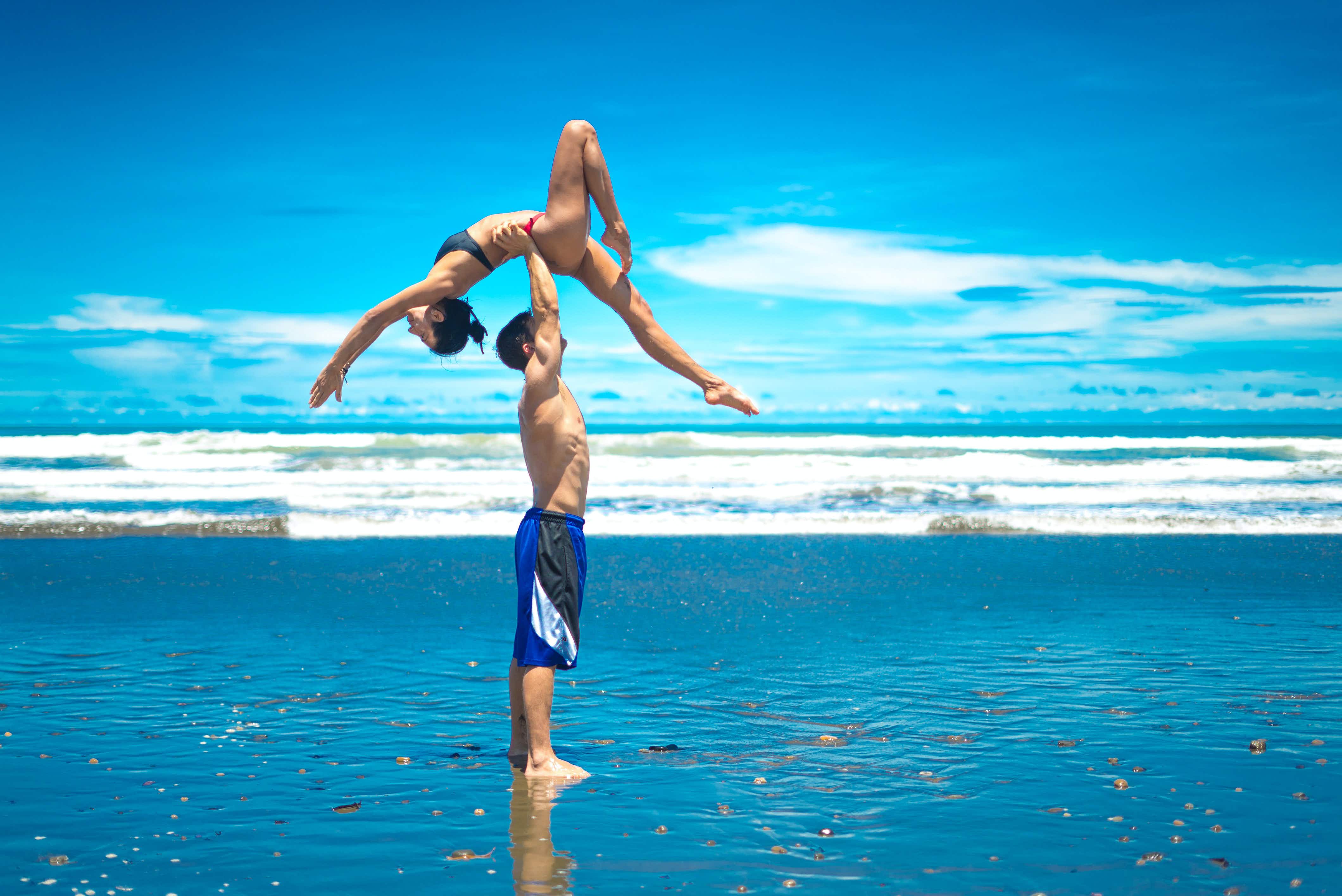 Meet the yoga-loving couple who are travelling the world