In 2010, photographer Abbie Lucas and journalist Paul Fleckney were sitting in a London pub, the Charles Lamb in Angel, enjoying drinks with some friends when a dog strolled past their table wearing a natty red neckerchief. “It walked around like it owned the place,” they said, and the unexpected sight inspired one of their friends to jokingly suggest that pub dogs might make a good book. That chance encounter did, in fact, lead to Abbie and Paul travelling the length and breadth of Britain to make that idea a reality, and now, seven years later, the book has been released.

Pearl from the Rosemary Branch in Haggerston, North London. Image by Abbie Lucas and Paul Fleckney

Published in hardback by Robinson last week, Great British Pub Dogs documents canine proprietors of all ages, sizes and breeds, from dachshunds to Great Danes, and even one pig named Frances Bacon. The project took a long time to come to fruition, as Abbie and Paul struggled to find a publisher initially. Throughout that time, their travels took them to approximately 70 UK pubs, where they got to know the local communities and owners as well as the canine inhabitants.

Max from The Windmill in Clapham, South London. Image by Abbie Lucas and Paul Fleckney

The stories that they learned throughout their time proved fascinating. One pub had three Jack Russells, another four red setters, and one was home to a bulldog that spins like a ballerina. Many of the dogs were rescue animals, offered a fresh start, and they met dogs that were named after footballers, French philosophers and Japanese film stars, while one of the dogs had met a Beatle and another had spent time with George Clooney.

“All the dogs in our book actually belong to the pub, so they have really strong connections to the locals and the community. By digging around and finding these pub dogs all around the country, we’ve uncovered all these micro-communities of people who come and visit the local pub dog, take it out for walks, visit it for company,” Paul and Abbie told Lonely Planet Travel News.

The project also taught Abbie and Paul how the presence of a pub dog can have a positive influence on the community and patrons. “Animals can be amazing levellers and ice-breakers. Humans are good at building up little social barriers, but they’re no match for a pub dog, who will trample all over them in the best possible way, getting people talking and bringing people together. We also learned that people still look to pubs to be a local civic asset – a lot of pubs are closing of course, but most of the ones we visited were run with love and were active in the community, and the local area seemed to really respond to that. Having a pub dog seems to be a sure-fire way of becoming a community pub,” they said.

“The other thing we learned was that any dog can be bribed to sit for a photo shoot with some tasty food.”

Great British Pub Dogs is out now. More information on the publication and the project is available at the official website.

Photos from around the world this week to inspire your… 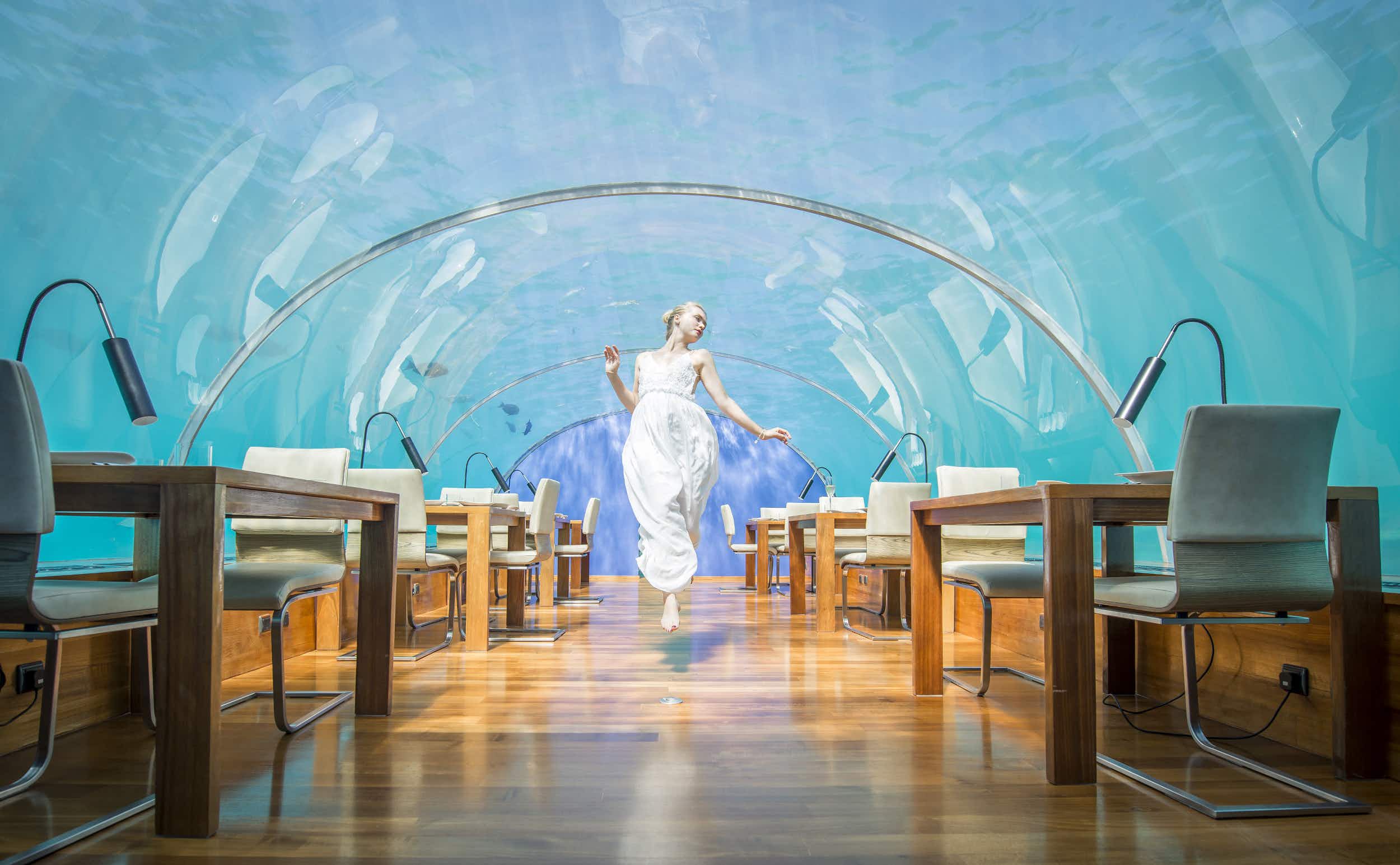 An Instagram Butler will help you snap perfect pictures