Hawaii has some of the most stunning natural scenery in the USA, helped in huge part by its sparkling oceans and golden sand beaches. Now two eco-friendly schemes designed to protect them are making headlines.

Sunscreen is one of the more unlikely culprits that have been contributing to the coral bleaching that has been occurring at a frightening rate around the world in recent years. The chemical oxybenzone has a toxic effect on young coral, and every year it’s estimated that 14,000 tonnes of sunscreen end up in our oceans. Hotel group Aqua-Aston - which hosts millions of people in Hawaii every year - are now distributing free eco-friendly sunscreen to their guests across their hotels in the state. The hotel group is also providing reusable water bottles and shopping bags to its guests.

Sunscreen is essential for our protection but eco-friendly alternatives are available. Photo by Francesco Carta fotografo

Initially they gave out free samples of the Raw Elements sunscreen but now they’re installing sunscreen dispensers and educating the public on the potential harmful effects of sunscreen. Honolulu’s Waikiki Aquarium is also installing dispensers on site.

Another scheme, called the Nets to Energy Program, transforms ocean debris and trash into electricity. Running since 2002, the scheme has turned 800 tonnes of abandoned nets into power. Recently, the program has been ramping up due to an influx of more debris washing up due to a change in ocean currents.

The Hawaii Wildlife Fund transported 12 tons of rubbish in March alone, a huge amount for such a short period of time. The nets that are brought in are burned, creating a steam that powers a turbine to create electricity. The nets are collected by fishermen, divers or local communities and transported to the facility in Oahu free of charge. 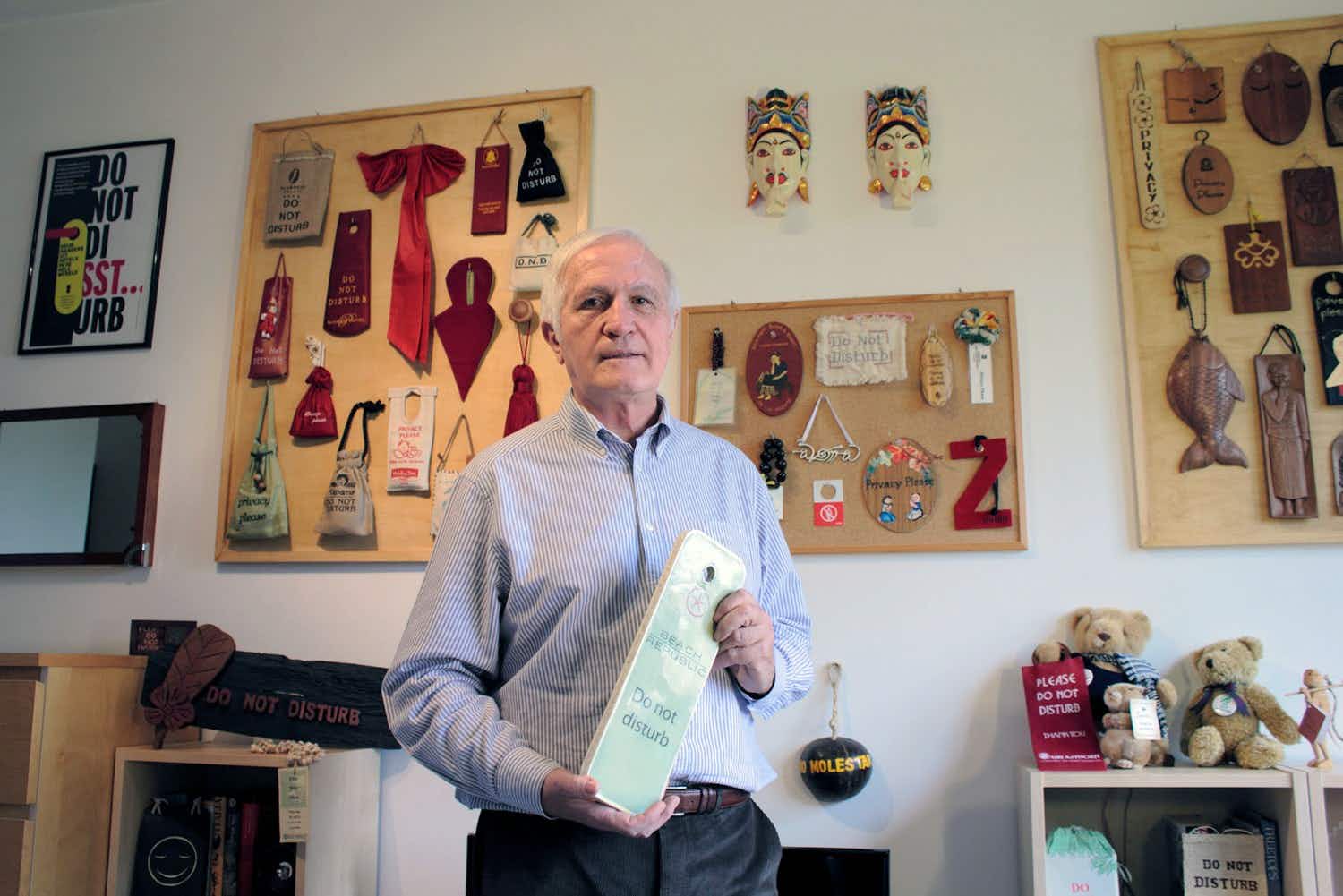 One man has collected 15,000 Do Not Disturb signs from… 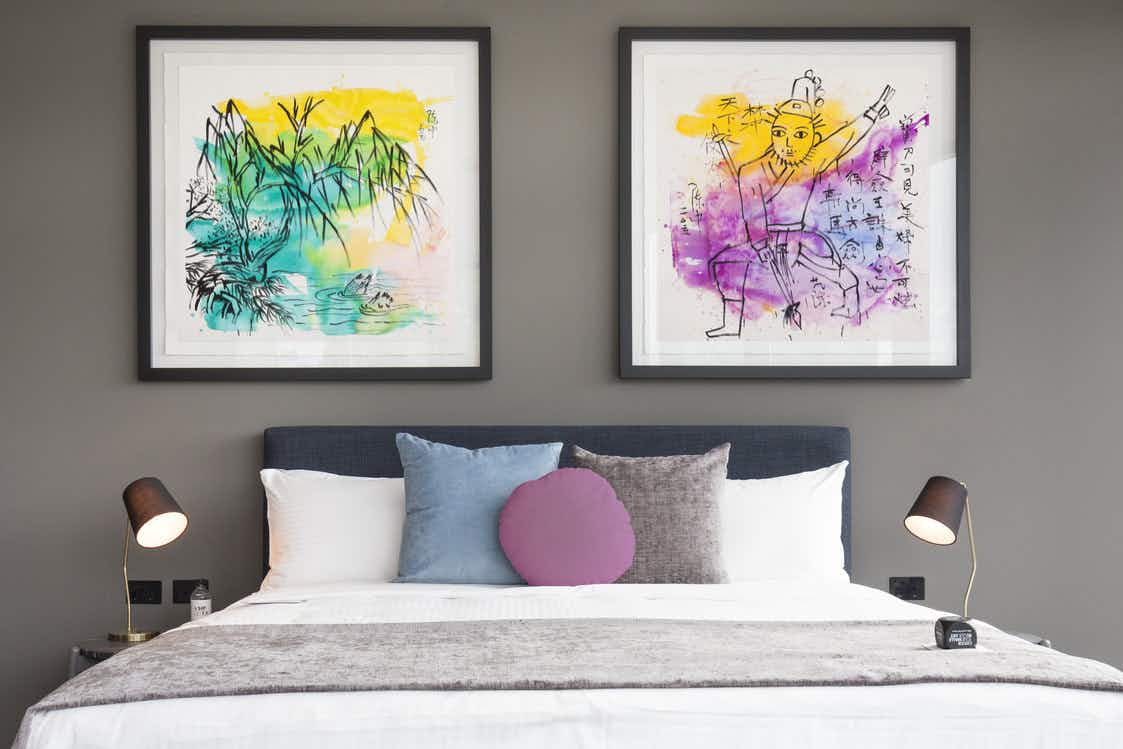