The Lake District in England is renowned for its beauty, and if proposed new flights get the go-ahead, it could make it easier than ever to visit the area. The Stobart Group, which runs Carlisle Lake District Airport, has sent a frisson through the tourism industry with its announcement that it is planning to establish routes to London, Belfast and Dublin from 2018.

The regional airport received £4.75 million from Cumbria's Local Enterprise Partnership, which allocates government development money. The plan is to base a Stobart Air 48-seater aircraft at Carlisle, offering twice-daily flights to London Southend Airport. It also plans daily return flights from Carlisle to Belfast and Dublin, and says that the Dublin route is of particular interest as it's an international hub airport with onward connections to the US and Canada. The airline currently runs scheduled services under the brands Aer Lingus Regional and Flybe.

At present, the airport is currently a base for private aircraft and flying schools and it has an aircraft maintenance facility. LEP director Graham Haywood says that the upgrade will make the airport an attractive location for visitors. Cumbria Chamber of Commerce chief executive Rob Johnston reckons that the flights would be very popular during the summer, as tourism in the area is already "massive - probably second biggest after London."

The Lake District National Park is by far the UK's most popular national park, and every year, approximately 15 million people pitch up to explore the region's fells and countryside. The proposed flights are likely to get an even bigger boost if the national park becomes the UK's 31st Unesco World Heritage Site, which will be decided at a meeting in Poland next month. 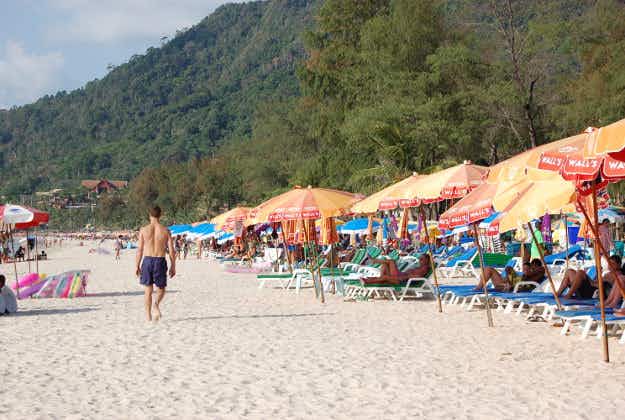 Phuket light rail system to be operational by 2021