Americans are taking more vacation time – but are they travelling enough?

The average amount of vacation time taken by the American worker rose last year, but almost nine-in-ten say they still have not explored enough of their own country.

Americans are starting to take more time off. Image by gradyreese/Getty Images

Project: Time Off released a new report called State of the American Vacation 2018, which found that the average number of vacation days taken in 2017 was 17.2 days – which is a rise of 0.4 days from 2016. In fact, it’s the highest level of American vacation usage since 2010, according to the report, which surveys more than 4000 US workers who earn time off at their jobs. That’s good news for the organization, which promotes the benefits of taking vacation time, but they also found that 52% of Americans left vacation time unused last year and a whopping 24% of Americans haven’t taken a vacation in the last year.

But just because workers are taking vacation time, doesn’t mean they are travelling, even if they want to. About 84% of Americans say it’s important for them to use their time off to travel, but in reality, less than half of the vacation time they take is used for that. Workers are only travelling for eight days, according to the research, despite the fact that 86% say they haven’t explored their own country enough.

Some of the reasons people say they don’t take all their vacation time is that they feel it will make them look less dedicated, or they felt their workload was too heavy. But it may be time to reconsider that perspective, as the report found that those who used all or most of theie vacation days to travel had higher rates of happiness that those who used little or none to travel. The career-conscious can also rest assured that it may not inhibit them at work in the ways that they think, as the report claims that the avid traveller’s reported higher rates of having received a recent promotion, at 52% compared to 44%.

"While Americans are now using more vacation time, the benefits aren't being fully realized because most workers are using less than half of their time off for travel,” said Project: Time Off vice president and report author Katie Denis. "Simple and avoidable barriers to travel end up costing American workers in the long term. When we forego travel, we miss out on defining moments, experiences and memories, and end up costing our economy, too."

Want to plan the best American road trip that won't take all your vacation time? Follow the road trip route created by a data scientist. 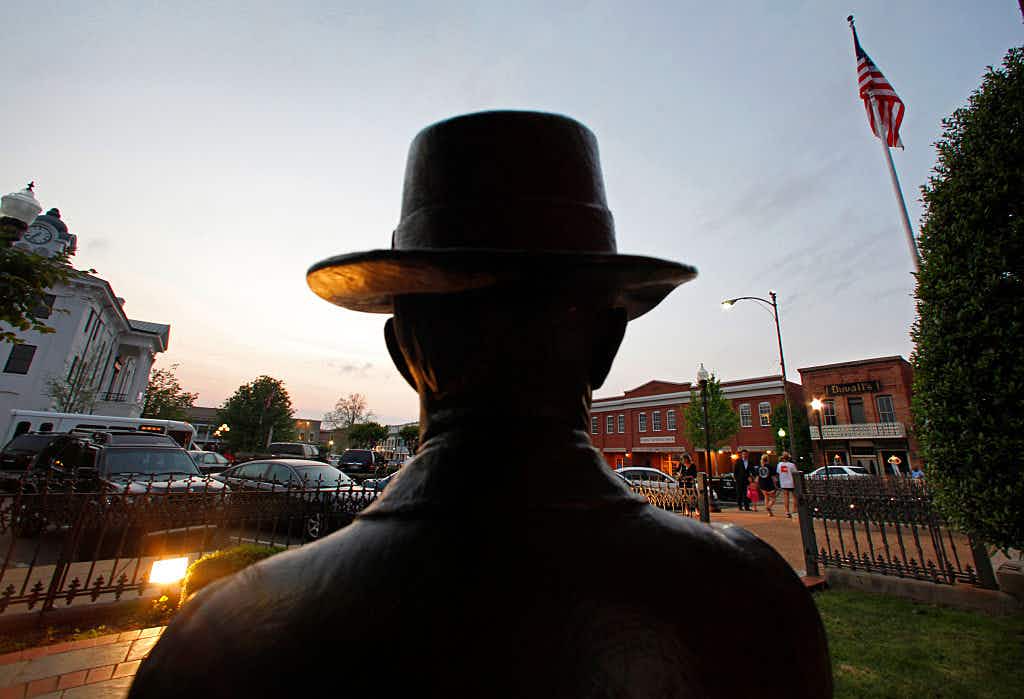 Is a shoe made from chewing gum Amsterdam’s ultimate sustainable…