“Project No Fear” as cyclists, politicians and actors announced for Edinburgh Book Festival

Author Jonathan Safran Foer will launch Here I Am, his first novel in over a decade, at the festival, while former BBC chief Mark Thompson will suggest that the internet and 24-hour news have not led to better democracy.

Politics is a major theme of this year’s festival, which director Nick Barley described as “Project No Fear”.  “It's about encouraging and celebrating the sort of courageous, positive, creative thinking that we desperately need in order to make the world a better place for everyone, rather than just for a privileged few," said Barley.

Other speakers at the event, which is held at Charlotte Square Gardens, include Olympic Gold Medallist Chris Boardman, Game of Thrones star and Dr Feelgood singer Wilko Johnson and Jackie Kay, who has just been appointed Scotland’s makar (national poet). The festival runs 13-29 August, overlapping with the Fringe, International and Art festivals, as well as the Edinburgh Tattoo. The festivals draw tens of thousands of people to Scotland’s capital in late summer – the Fringe alone is the largest arts festival in the world.

Edinburgh became the first Unesco City of Literature in 2004. The city has been home to authors including Robert Louis Stevenson, Arthur Conan Doyle, JK Rowling and Ian Rankin. One of its football teams (Hearts, from Heart of Midlothian) and its main train station (Waverley, after the book of the same name) are named after novels by Sir Walter Scott. 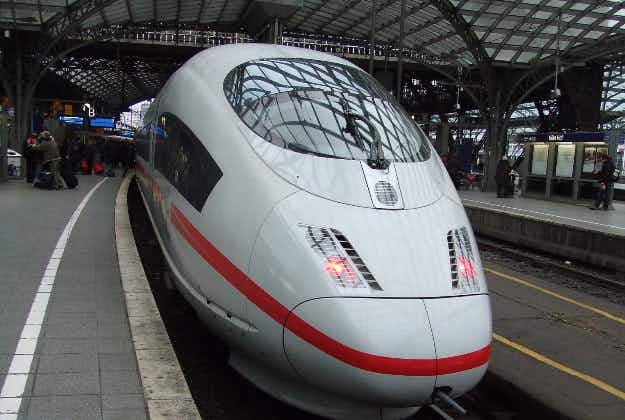 Germany plans to lead the way with driverless train travel… 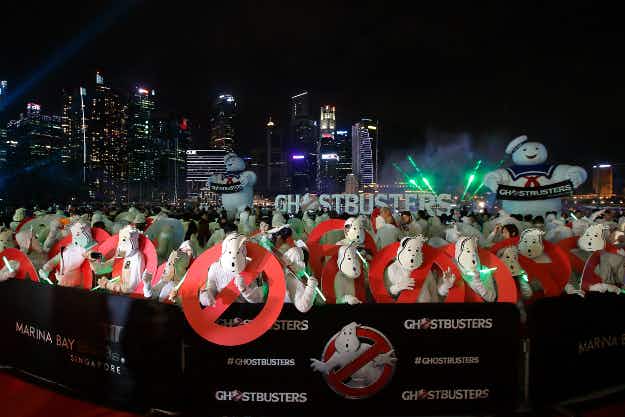 Hundreds of Ghostbusters fans set a new record at a…