A project by London City University plotted more than 1.5 million pictures of London taken by 45,000 users on Flickr, the photo-sharing website. The map created by researchers Alexander Kachkaev and Jo Wood, plots activity in purple and yellow dots across a black map, making it look like camera flashes going off in the night.

The yellow lights indicate photos taken in bright light, like daylight, and can be seen to be at their highest density in areas like the Thames, Regent’s Canal and The Serpentine. The purple dots instead indicate areas where the photographs were taken in low light, or dusk and night time, and are most common in the area around Soho.

The areas that are most commonly photographed often present a 'ring' of activity around them, as crowds are densest here. Round Pond in Kensington Gardens, The Serpentine in Hyde Park,  Marble Arch, Hyde Park Corner and the museums of South Kensington are all areas with the highest density of dots, as they are favourite tourist sites in London.

The areas of St Paul's Cathedral, Southbank, and St James' Park all present a cluster of dense yellow dots, forming the densest patch for daytime photos. East London remained quite dark on the map, except for spots of intense activity such as Canary Wharf, the Emirates Air Line, Greenwich Park, and the O2 Arena.

London City's project also revealed an unexpected find, with King's Cross station ranking as one of the areas with highest density of photographs, presumably taken by enthusiastic tourists fresh off the Eurostar. 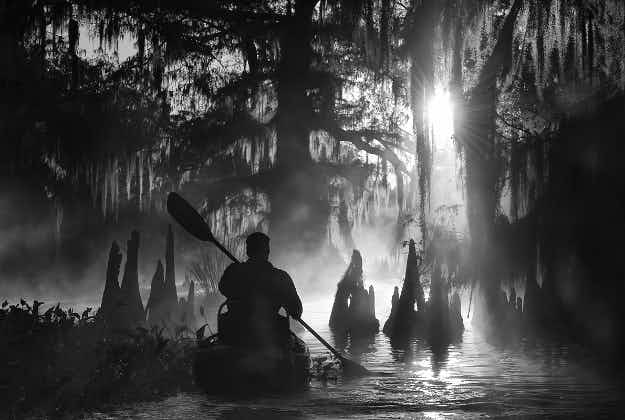 And the winners are: stunning images from the Travel Photographer… 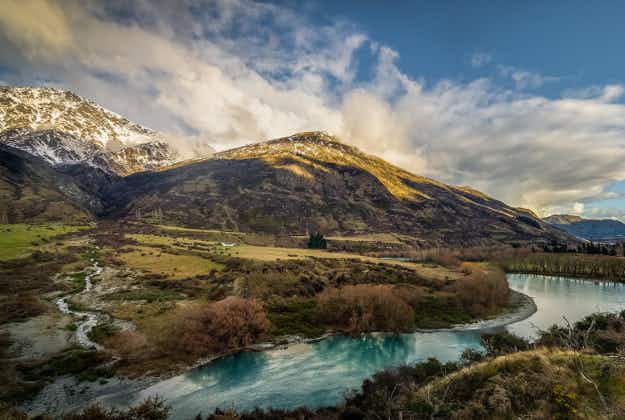