Dubbed the ‘Uber for private jets’, a new app service has been launched in Europe which gives customers the opportunity to book empty seats on some of the continent's most popular routes.

Booking a place on a private jet travelling between some of Europe's top destinations can now be done by app Image by 2010 World Cup - Shine 2010 / CC BY 2.0

These include flights between London, Paris and Geneva where a tap of a smartphone can get you on board. JetSmarter, which launched in the US three years ago, is also lining up routes to Nice in May and then has Moscow in its sights for later in the year. The Daily Telegraph reports that a seat on a six-seat Citation CJ3 departing from London to Paris could be booked this week for US$749 (£525), while a ticket to ride in luxury between Britain and Geneva costs US$999 (£703).

Private jet travel can now be a reality through JetSmarter which aims to take away f the hustle and bustle of commercial flights Image by Alan Light / CC BY 2.0

In the US, it would cost $599 for a last-minute ticket on similar jet between LA and San Francisco. The price jumps to $1,599 for a ticket a 16-seater going from New York to Chicago. Travellers using a 12-person flight from San Francisco to New York would have to fork out almost $5,000. The JetSmarter app allows customers to book on a pay-as-you-go basis. It also offers an annual membership with unlimited travel for $9,000.

The founder and chief executive of JetSmarter, Sergey Petrossov, says that by offering the JetShuttle service, they plan to make the best use in Europe of the convenience of private air travel and increase access to it. These weekly scheduled flights into popular destinations are convenient and affordable and mean the hustle and bustle of commercial flights could now be considered a thing of the past.

The app also offers a charter service which allows the booking of an entire flight on unused private planes in JetSmarter's network. This, however, would be substantially more costly than just booking a spare seat on a flight already scheduled. He expects the JetShuttle service will be operating in 150 cities within two years. Mr Petrossov predicted that the JetShuttle service would be operating in 150 cities by 2018. 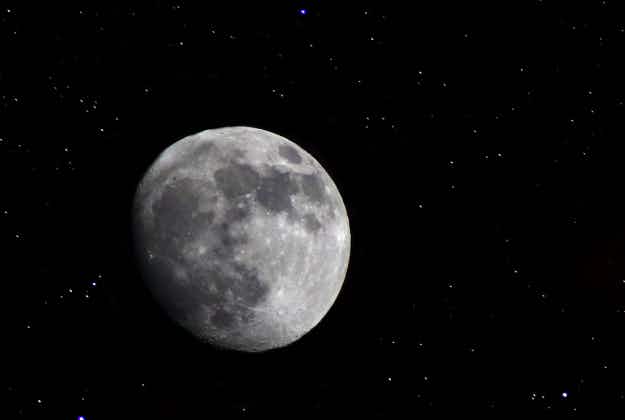 Holidays on dark side of the moon now closer to… 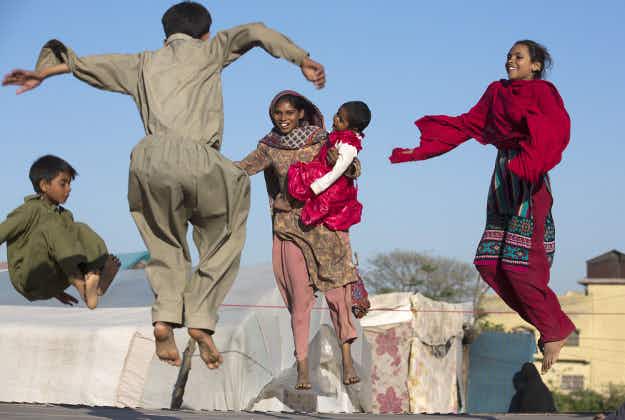 Sun, fun and celebrations in today's photos from around the…