A new tour will bring you on a whirlwind eleven-day tour private jet trip from the Arctic to the Antarctic – at a price of £140,000 per couple.

Organized by VeryFirstTo and Private Jet Tours, the companies say the private jet tour to both poles is a global first. The flights will be on board a 12-seat, long-range luxury jet – but the trip is strictly limited to ten people with two guides. It will run at the beginning of 2017, from 2 to 12 January.

Those who can scrounge up the funds for the luxury tour will begin at the Luton Hoo Spa and Golf Resort – a five-star hotel in Bedfordshire, UK – where travellers are treated to drinks, dinner and an overnight stay. Then, they head off to Harrods Aviation Private Jet Terminal where they fly to Ivalo, Lapland in Finland.

Aurora over Lapland. Image by VeryFirstTo and Private Jet Tours

After arriving in Finland, the luxury tourists will spend three nights at the Kakslauttanen Arctic Resort, sleeping in a combination of glass igloos and wooden lodges.

Inside the sleeping pod. Image by VeryFirstTo and Private Jet Tours

During the days, they will also get some Arctic experiences by trying out ice fishing, skiing, reindeer rides and a husky ride. The trip will then head to Kemi for a cruise on the icebreaker Sampo to learn about how the ships operate to keep waterways open. The adventurous can take a dip in the water in the Bay of Bothnia in a dry suit.

After seeing a bit of the Arctic, travellers will be whisked away on a jet to head to Cape Town, South Africa where they will stay at the Cape Grace Hotel, another five-star establishment.

From there, the trip will continue via chartered aircraft to Antarctica, where there will be 24-hour daylight. Travellers can visit ice caves or learn to kite ski, and take a trip to Atka Bay to see a large Emperor Penguin colony. 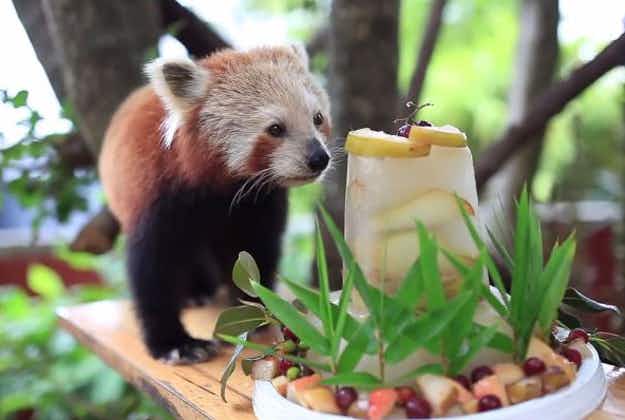 Top animal stories from around the world this week … 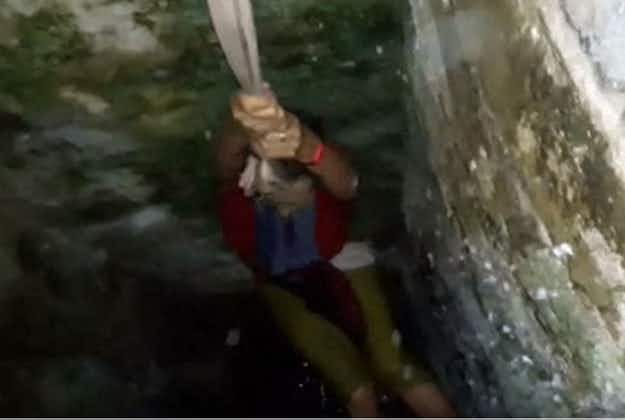 Woman in India rescued from well after selfie mishap