Return to sender - Elvis' private jet is back on the market

If you're a fan of The King of Rock and Roll and fancy owning a piece of music history, the first ever private jet that Elvis Presley owned is up for sale again. The singer’s 1962 Lockheed Jetstar 1329 has returned to the market after its current owner bought it last year for $430,000 (€370,795).

Elvis was born in Tupelo, Mississippi, in 1935, and died in Memphis, Tennessee, in 1977, aged 42. He bought this jet with his dad Vernon, and it was custom-made with gold embellishment, woodwork, red velvet seats and a plush red carpet. Now lacking an engine and cockpit components, the plane has been sitting for decades on a runway in Roswell, New Mexico, where it took part in some aviation events. Photos of the plane show that the exterior is in need of restoration and seats of the cockpit are torn. but it is believed that the plane has the potential to be fully restored and may ultimately be placed in an exhibition.

Aviation fans may be interested to learn that it's one of only 204 aircraft of its kind manufactured between 1957 and 1978. Elvis also had two other jets during his lifetime, which are now owned by the Graceland estate. The new owner will get all FAA documents and invoices showing that the jet really did belong to the Tupelo heartthrob, whose hit songs and hip-swivelling moves turned him into one of the 20th century’s most recognisable music stars.

IronPlanet is accepting online bids for this historic plane until 27 July. You can check it out and even put in a bid if you're interested here. 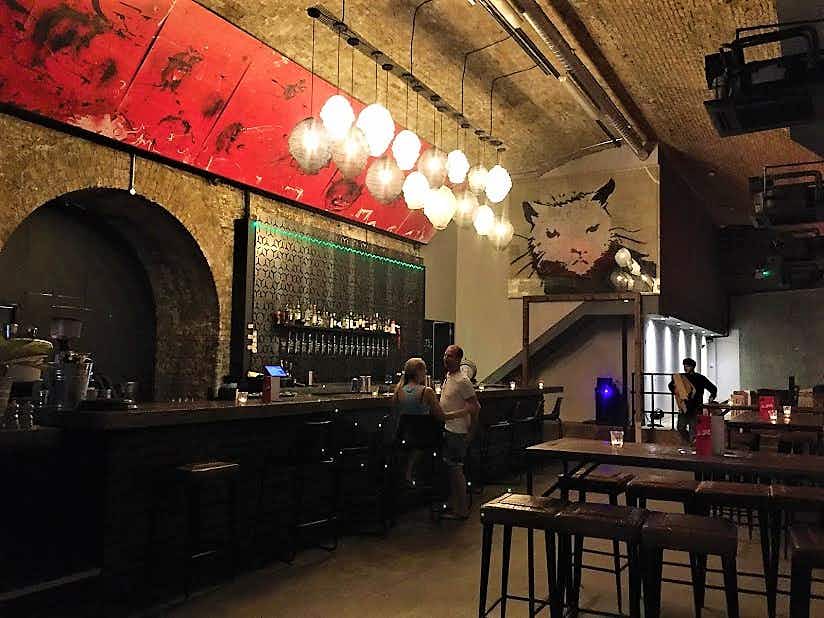 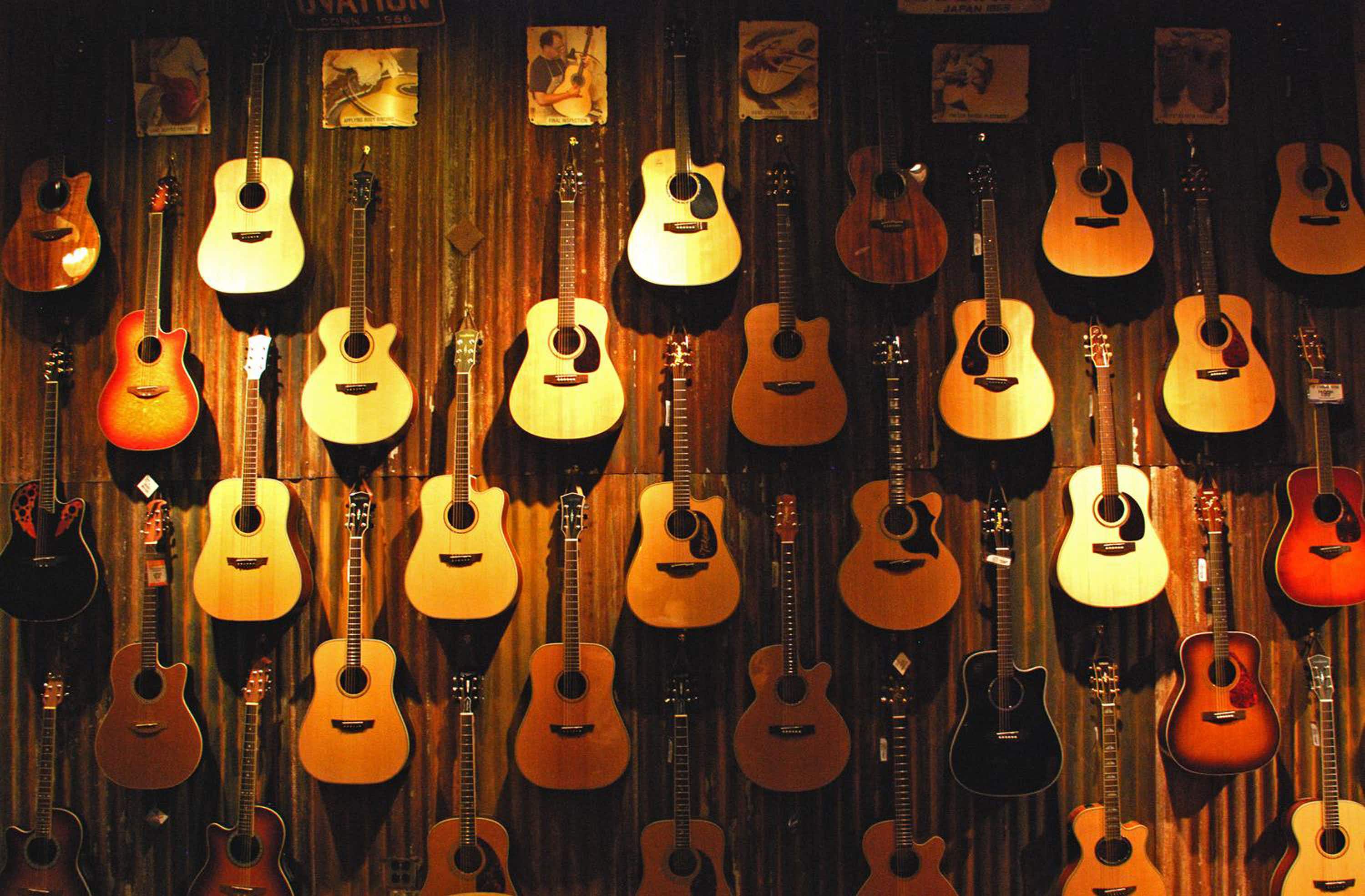