With this August marking the 20th anniversary of the death of Diana, Princess of Wales, Buckingham Palace has unveiled a special tribute to her life and work in the State Rooms, open to the public for a limited time this summer. The exhibition features a range of Princess Diana’s personal belongings, specially curated to offer visitors an intimate, behind-the-scenes look at the famous figure.

The centrepiece of the display is the desk at which The Princess worked in her sitting room at Kensington Palace. Image by Royal Collection Trust / Her Majesty Queen Elizabeth II 2017

The display is set in the Music Room, one of the State Rooms open to the public as part of the Summer Opening of Buckingham Palace. Items featured include a case of cassette tapes, with music by Diana Ross, Elton John and George Michael, as well as classical works from opera and piano concerti, a silver Cartier calendar gifted to the Princess from the Reagans in 1985, a leather photograph frame, ballet shoes, a burgundy leather briefcase, the Princess’ childhood typewriter and a letter rack containing her cypher-embossed writing paper and envelopes.

The tribute is part of the Summer Opening of Buckingham Palace. Image by Lukasz Pajor/Shutterstock

The centrepiece of the display is the desk at which Princess Diana worked in her sitting room at Kensington Palace, writing letters and putting together official briefings and correspondence. A selection of the items displayed on the desk were selected by Prince William and Prince Harry to reflect their mother’s personality and life’s work.

A member of staff poses with a 'Tree of Life' art piece given to Queen Elizabeth II by President Enrique Pena Nieto of Mexico during his 2015 State Visit. Image by Carl Court/Getty Images

This year’s Summer Opening also features a special Royal Gifts exhibition, showcasing a range of unique objects given to the Queen from more than one hundred countries over the years. The display commemorates moments from throughout the Queen’s reign, including meetings with world leaders such as former US president Dwight D. Eisenhower, and former South African president Nelson Mandela. The exhibition also includes new photography and descriptions of each gift’s creation and presentation.

The Summer Opening of the State Rooms at Buckingham Palace is open now until 1 October. More information on visiting is available at the Royal Collection website.

Did this passenger baring their feet on a plane break… 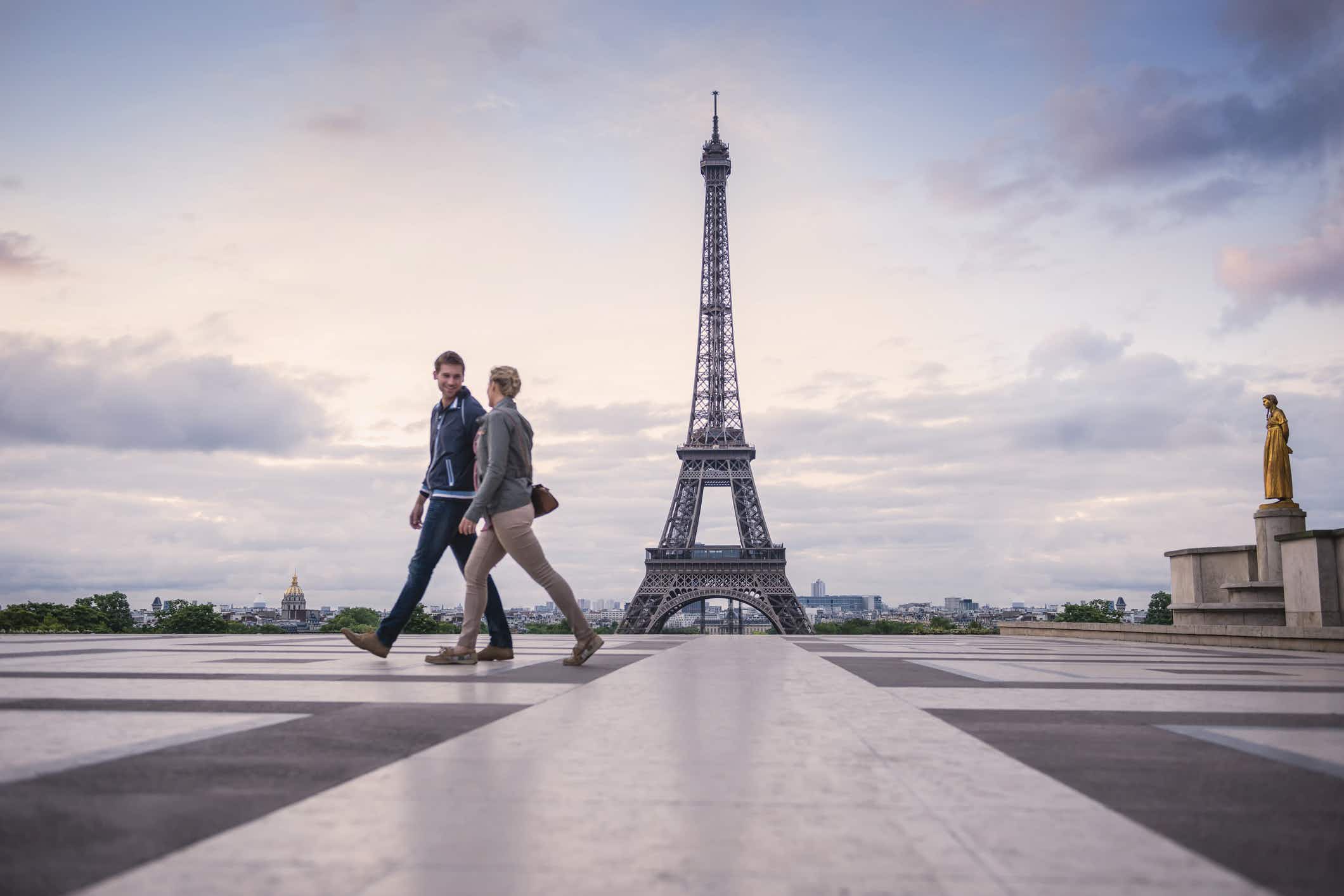 France has a new airline aimed at millennial travellers