Prince’s home and recording studio Paisley Park opens for tours this week – but the number of fans heading through the doors of the Minnesota property will be much less than originally planned.

Music fans visit a memorial created outside Paisley Park, the home and studio of Prince, in April. Image by Scott Olson/Getty Images

After the legendary recording artist’s death back in April, it was announced that his home in the Minneapolis suburb of Chanhassen would open to public tours in October. The tours will take people through the star’s home, recording studios and to view thousands of artefacts from his archives. Last month, there was even a job fair to find staff for the home, which seemed poised to become a popular destination for fans of Prince. However, due to a snag with the local authorities in Chanhassen over traffic and safety concerns which would arise from travellers visiting the site, the number of tours permitted at Paisley Park has been severely limited just days before it was set to open. Tours were supposed to begin daily on 6 October, but now there are only tours scheduled for 6, 8 and 14 October. The tours will run between 9 am and 9 pm, with visitors transported there by bus, reports CBS Minnesota.

The Chanhassen City Council has voted to table the rezoning decision that would allow the property to operate as a museum, reports CNN, and will reconsider the proposal at a later date. However, since many fans have already bought tickets, the city voted to allow for the three days of tours. Fans who cannot make it during those days will get refunds on their tickets. 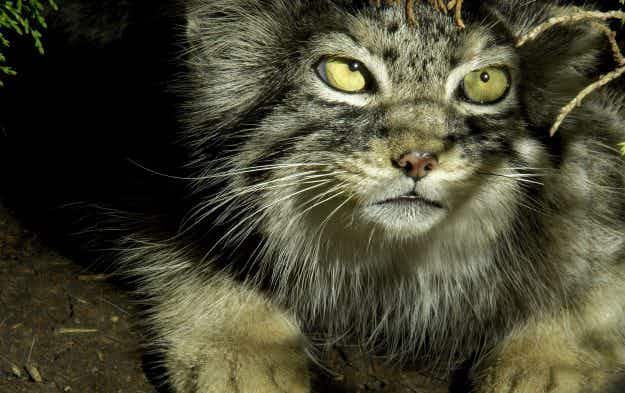 World’s fluffiest feline to get its own nature park in… 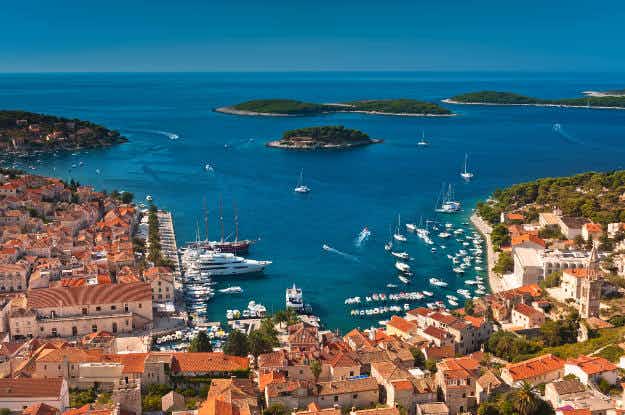 Croatia's incredible tourism success - one in every six euro…