Pride is taking over the world this weekend; here's a look at some of the biggest events

In tumultuous times Pride festivals have always been a bright spot in the LGBT calendar, both for celebrating and to shine a light on human rights issues. Normally taking place in June to commemorate the Stonewall Riots, many of the largest events happen around the world this weekend. Here’s a peek at some of the biggest and best.

One of the oldest Pride parades in the world and arguably at the heart of America’s LGBT community, the festival bills itself as “the largest gathering of the LGBT community and allies in the nation.” This year’s theme focuses on racial and economic justice and the main parade will take place at 10.30 am on Sunday to round up a full weekend of events.

San Francisco also hosts some of the largest trans events in the world as part of the festival, including a dedicated march on Friday afternoon. There’ll also be amazing nights out, walking tours and plenty of community events throughout the weekend. All attendees are warned that additional security will be in place at every entry point to the festival throughout the weekend and are discouraged from bringing bags to any of the events.

Since Ireland became the first country to legalise same-sex marriage by popular vote last year, Dublin Pride has become one of the most popular in Europe and people turned out in record numbers to celebrate the successful vote last year.

There promises to be no let-up in the celebrations this year with exhibitions and political debates on the referendum taking place. The Saturday parade will culminate at Merrion Square at the Oscar Wilde statue, where there will be plenty of family-friendly events including a special David Bowie sing-a-long tribute.

Oslo Pride has been in swinging form since 17 June with Saturday’s big parade through the streets promising to be one of the biggest free street parties the Norwegian capital has ever seen. The festival has a huge array of free events, including art exhibitions, concerts, workshops and debates and rainbow colours are all over the city in preparation.

The parade is expecting even more crowds this year. Image by Adrian Snood/Pride in London

The UK may be leaving the EU but nothing is going to stop London’s epic Pride celebrations this weekend, with a record-breaking number of floats signed up to participate in Saturday’s parade. The festival will be taking over Soho, Trafalgar Square and the Vauxhall Pleasure Gardens with plenty of cabaret, theatre and drags shows in venues all over the capital.

Even museums are getting in on the act with LGBT collaborations with the V&A Museum and the Natural History Museum. The Parade leaves from Portland Place at 1pm on Saturday and carries on all the way to Whitehall. The streets are expected to be packed with cheering supporters, while there will be upwards of 40,000 people participating in the parade itself.

More than 80 floats are planning to make the trek down Fifth Avenue for New York’s buzzing Pride celebrations. The Pride committee are also welcoming both the owner and managers of Pulse Nightclub, the LGBT venue in Orlando that was the recent target of a mass shooting. Indeed, many of the Pride festivals around the world will be remembering the victims of the tragedy this year with many remembrances and charity collections taking place.

Air Serbia launches a direct flight between New York and… 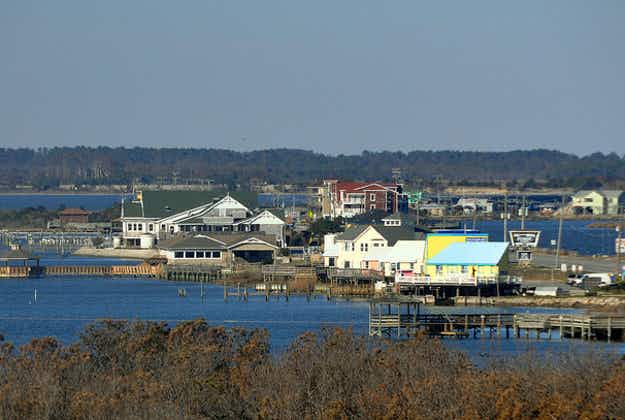