Previously unseen artefacts of writer W.B. Yeats and his artist brother Jack to go on display in Dublin this week

Fans of the late Irish writer W.B. and his artist brother Jack are in for a treat later this week. From September 14 – 16, a unique collection of over 220 Yeats family treasures, including letters, drawings, diaries and sketchbooks, will go on display at the Royal Hibernian Academy in Dublin, Ireland. They’ll then be moved to London for four days, before being auctioned at the end of the month. The majority of artworks in the collection haven’t been seen in public for over 30 years, and the personal effects have never been exhibited before.

W.B. Yeats was one of Ireland’s most influential poets. Though born in Dublin, he spent much of his childhood in idyllic Sligo on the west coast of Ireland (now part of the Wild Atlantic Way route). He was incredibly influenced by both places; the haunting Sligo landscape inspired much of his poetry; indeed, he’s buried in the charming village of Drumcliffe, under his beloved Ben Bulben mountain. The turbulent political situation in Dublin around the time of the famous Easter Rising of 1916 also informed much of his work, and poems like ‘September 1913’ and ‘No Second Troy’ can be seen as a powerful social commentary.

“The collection of one of Ireland’s most important families of the last century will be offered for sale in London on September 27, 2017”, say Sotheby’s, the auctioneers handling this fascinating project. “Illuminating the private world of the Yeats family, the auction will comprise literary material, paintings, drawings and the personal effects of artist John Butler Yeats and his four children: poet W.B, embroidery designer Lily, printing press pioneer Lolly, and artist Jack.”

The Runaway Horse Jack B. Yeats. Image courtesy of Sotheby's

The artefacts offer a glimpse into one of Ireland’s most beloved families. “The sale will not only cast new light on the artistic development of these important figures, but also reveal a little of what life was like inside the Yeats family home. Alongside significant paintings, letters and drawings, are unseen family sketchbooks, a family scrapbook, illustrated ‘scribbling’ diaries, photographs, hand-decorated furniture, Jack’s model boats, personalised silver, a top hat, a hand-painted trunk, and the family dining table.”

Not all the pieces will go on sale however, meaning fans of the iconic poet William Butler will have the opportunity to view some of his possessions as part of other permanent collections in Dublin, the city that featured in much of his iconic poetry. “Ahead of Sotheby’s sale, Ireland’s national institutions were given the opportunity to acquire any of the items in the collection. Consequently, the National Library has made private purchases of a number of items, including correspondence between W.B. Yeats and James Joyce, the ‘Dream Diary’ of W.B. Yeats’s wife George, and the Yeats family library. The Art & Industrial Division of the National Museum of Ireland also acquired seven works, including a walnut reading/writing table owned and used by Yeats, his homemade series of ‘occult’ artefacts, his series of Japanese Noh theatre masks and a silver box containing eight inscribed coins.”

A spokesman for the Yeats family said: “Our family has enjoyed these items for many years. We are delighted that they will now be exhibited and available for everyone to see in Dublin and in London, and for collectors to have the opportunity to acquire their own piece of Irish history.” 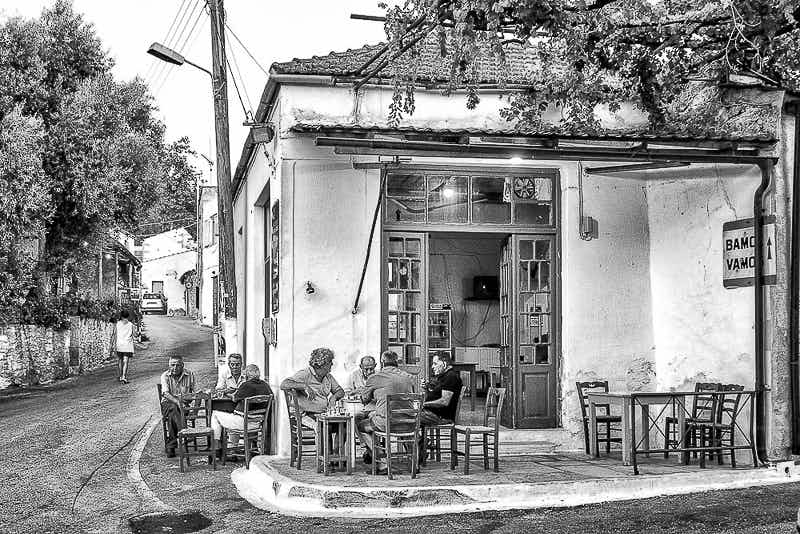 Jane Austen fans parade through the streets of Bath in…