President of Tanzania bans national celebrations to focus on cholera

The President of Tanzania, Dr. John Pombe Magufuli cancelled this year's 54th independence day celebrations as part of a movement towards capping public expenditure in the face of a cholera crisis affecting the country.

The state's press release talked about limiting the number of festivities and the excessive spending these incurred. Dr Magafuli pledged to reallocate the funds to combat the cholera crisis that started in May in a Tanzanian refugee camp among Burundian refugees forced to leave their country due to the conflict. By October the WHO reported 4835 cases with almost 50 deaths and the number is likely to have grown since.

“Tanzanians will mark the day cleaning their localities in an effort to fight the deadly cholera pandemic,” the government announced. "This is not acceptable. We cannot go on to celebrate 54 years of independence while people are dying of cholera." The press statement went on to describe how Dr Magafuli was concerned with the the poor hygiene standards and negligible care of the local environments which contributed to the rapid spread of the cholera.

The president has tasked local officials with carrying out community measures for cleaning the various localities instead of celebrating independence day. Earlier in the year Dr Magafuli had blocked foreign travel for political representatives as a way of refocusing their attention on the local crisis taking place in the various cholera-affected regions.

Tanzania gained its independence from the British Empire on 9 December 1961. 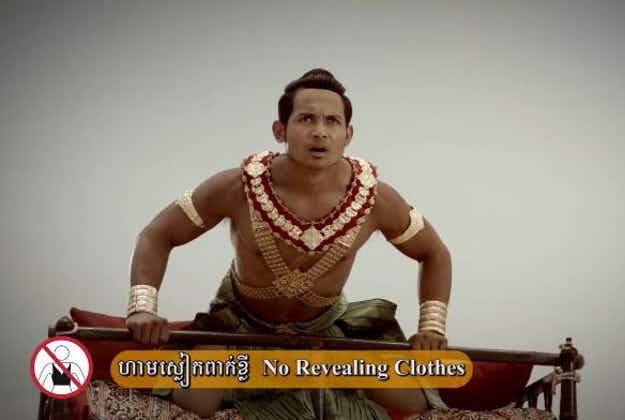 New code of conduct in place for Angkor Wat visitors… 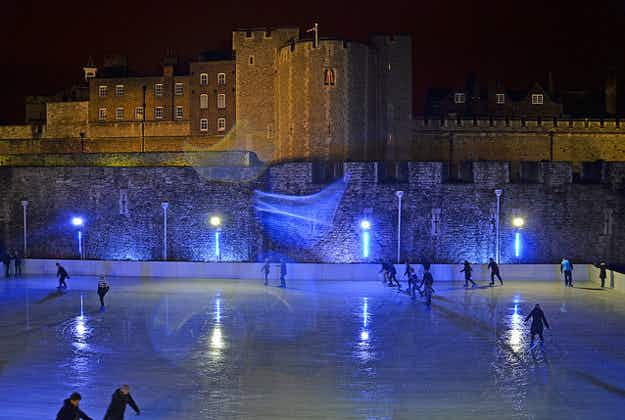 London could bring back Thames ice rinks after 185 years…