Norway’s hugely popular mountain plateau Preikestolen (Pulpit Rock) was closed to the public this week to facilitate the filming of Mission Impossible 6, starring Hollywood actor Tom Cruise. Film-makers took over the extraordinary granite rock formation in Lysefjord for three days, and access was also restricted during the previous week while crews prepared the area for filming.

One of Norway's most remarkable sights, Preikestolen was previously voted 'Most Breathtaking Viewing Platform' by Lonely Planet in 2015. It soars 604m above the fjord, and is framed by cliffs on three sides and is a steep, four-hour return hike from Preikestolhytta Vandrerhjem. Local newspaper, Stavanger Aftenblad, reported that the local municipality granted permission for up up to 50 helicopter landings during the two days of filming, but they weren’t permitted to land on the mountain plateau itself to prevent damage to its rocky surface and sheer drops to the fjord below.

They also decided to allow 30 helicopter landings in the area while the crew was rigging up, and five small buildings and two toilets were constructed for the cast and crew. The stint on Preikestolen was initially scheduled to take place in September, but it had to be postponed because Tom Cruise suffered a foot injury while jumping between two buildings in London. The problem with that is that the likelihood of adverse weather increases in winter, and this, alas, proved to be the case. The wind conditions in the area created challenges with the landing of helicopters, so delays were experienced and filming had to be postponed at times this week.

Tom Cruise has reportedly been staying in a villa in Jåttåvågen during the filming, which has also taken place in Paris and England. It is believed that this week's scenes on Preikestolen will ultimately become a key part of the film. 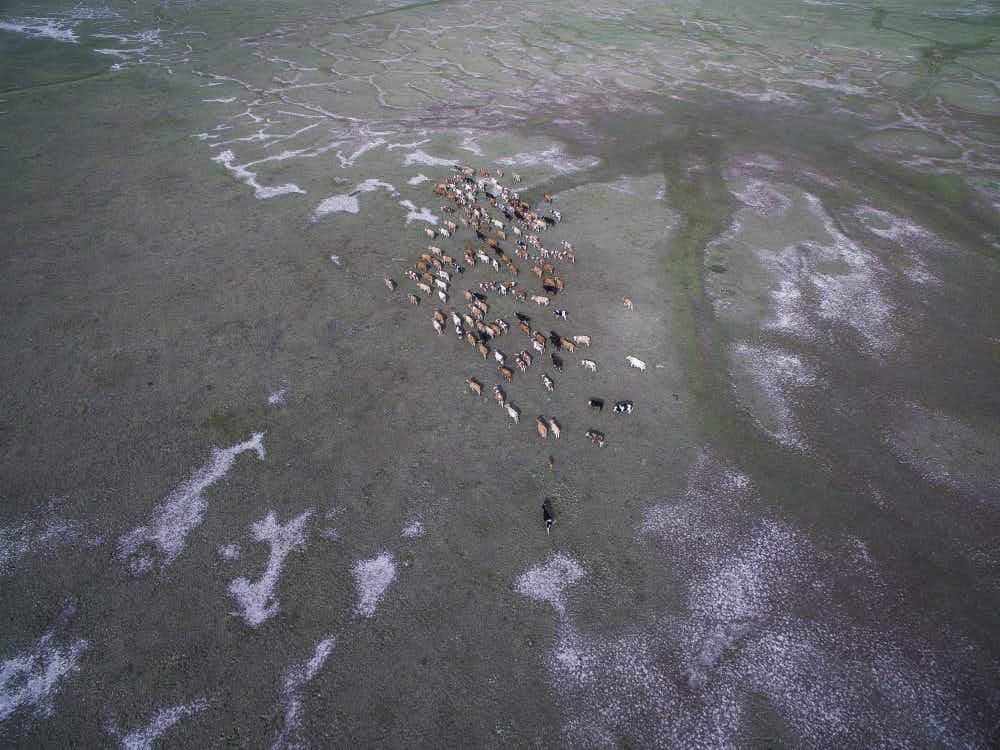 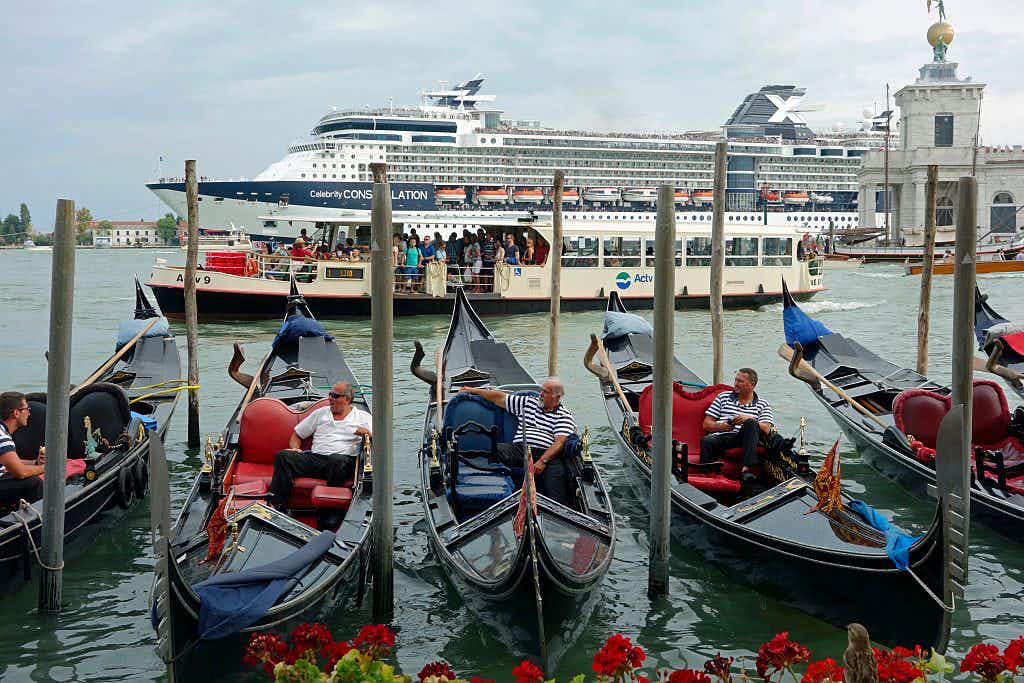 Venice plans to divert giant cruise ships away from city…