Pregnant women have been urged to reconsider travelling to Brazil for the upcoming Olympics as the South American country deals with an outbreak of the Zika virus.

Sunset on Ipanema beach in Brazil.

The US Centre for Disease Control (CDC) has set out special recommendations for pregnant travellers heading to the country as the illness has been linked to birth defects.

The Olympics will be held in Rio de Janeiro from 5 to 21 August and the Paralympics will run from 7 to 18 September.

Brazil is one of many locations in the Americas currently experiencing an outbreak of the Zika virus, which generally causes mild symptoms in healthy adults. But recently the virus has been linked to “serious birth defects and miscarriages”, according to the CDC, including microcephaly, a birth defect that leaves babies with smaller than average heads and the potential for developmental issues.

The centre issued a set of special recommendations for pregnant women travelling to Brazil, the first being that any pregnant women reconsider going to Olympics. If their male partners travel to the Olympics, women are encouraged to use condoms or abstain from sex during the rest of their pregnancy.

While generally transmitted by mosquito bites, one research study has found a case where Zika virus has been sexually transmitted, according to the World Health Organization. However “more evidence is needed to confirm whether sex commonly transmits the Zika virus”.

If women must go, they are urged to talk to a doctor and follow steps to prevent mosquito bites and also practice safe sex if their male partner has also been to an area with an outbreak.

The recommendations to women are in line with the CDC’s advice for pregnant women travelling to any country with a Zika virus outbreak. 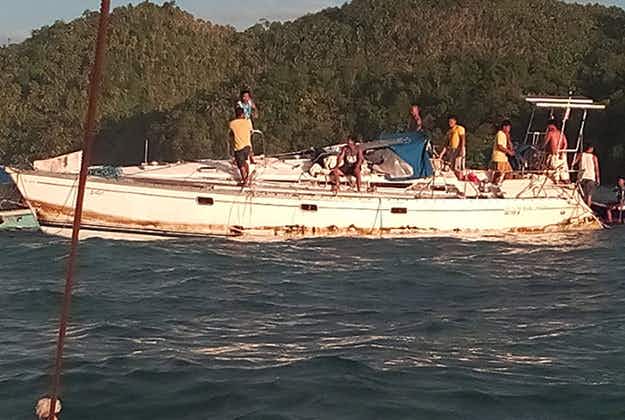 Super Tuesday and Leap Year proposals: images from around the… 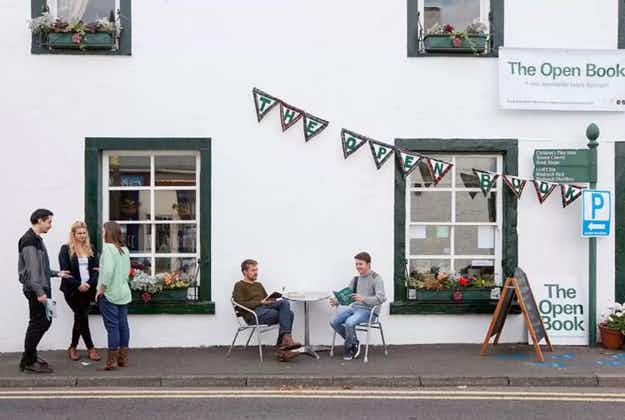 Quirky Airbnb lets you run a bookshop in Scotland