This airline wants to take you straight to the Swiss slopes

If you can’t wait to get out of the city and onto the slopes, a new airline is hoping to make that easier by flying you straight to the Swiss Alps.

In an effort to make some of the world’s top ski resorts more accessible to people in the UK and other European locations, new airline Powdair will begin operating flights from London City airport, London Luton, London Southend, Southampton, Bristol and Manchester, as well as Antwerp and Zürich. Starting in December, there will be flights between those destinations and Sion Airport in the Valais region of Switzerland. The airline even recently announced some year-round routes, which includes a twice-daily route to London City Airport and three-times-per-day route to Zürich Airport – operated on behalf of Powdair by Adria Airways Switzerland.

The flights will take travellers to Switzerland’s southern mountain region of Valais – a dream destination for skiers and snowboarders with access to most of the world’s most famous resorts. The flights are designed to cut down transfer times to some popular ski resorts like Zermatt, Verbier, Crans Montana, Anzère, Nendaz, Thyon 4 Vallées, and the famous resorts of Morzine, Avoriaz, Les Gets and Champéry in the French and Swiss Portes du Soleil region. The schedule was also developed to accommodate shorter trips to the mountains as well.

Since travellers will likely be carrying a lot of gear along for a ski holiday, Powdair allows 23kg hold baggage allowance, free ski and snowboard carriage and a complimentary on-board drink and snack as part of its all-inclusive ticket pricing. Prices for the tickets will start from £125 one-way and more information is available on the airline’s website.

See the stunning final entries in the Arcaid Architectural Photography… 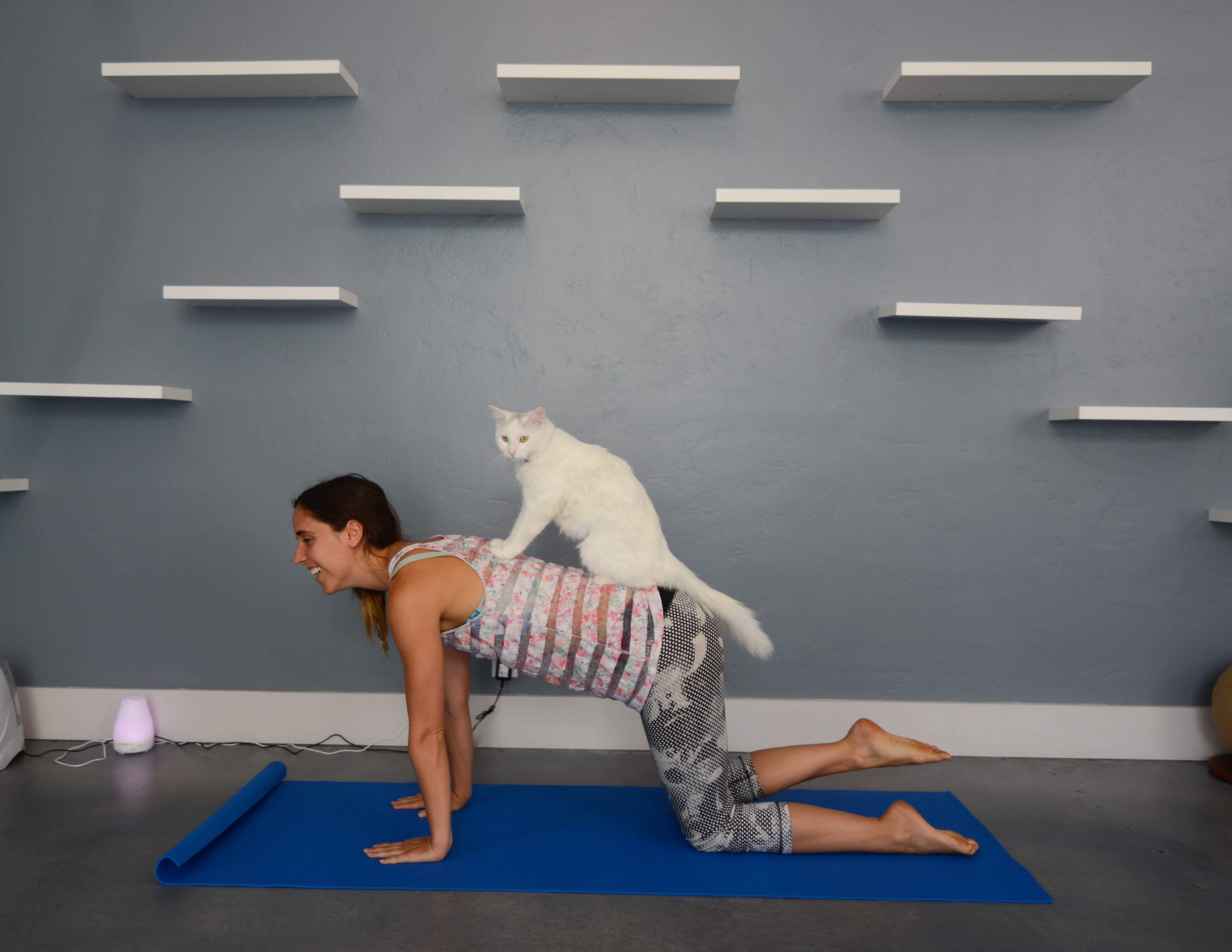 Take yoga with feline friends at Santa Barbara's first ever…