Here nine-year-old Tiana Baldeo tells us all about her time helping out at the Juara Turtle Project in Malaysia.

Juara Turtle Project, also known as JTP, is on the east side of Tioman Island, in Malaysia. My family and I went to volunteer there in July 2018. We were taught about turtles and their environment.

Turtles have become an endangered species because of fishing, predators, poaching, pollution and climate change! As a volunteer we would give talks and share the information we had learnt with visitors and school groups.  We also did night patrols on the beach looking for turtles or nests where eggs had been laid.

If we found eggs we moved them into the hatchery where they would be protected. About six-eight weeks later the eggs would hatch. We checked the hatchery daily. When the turtles began to hatch we collected them and took them onto the beach to be released into the sea.

While we were there, I was lucky enough to release two groups of hatchlings – which was amazing!

Along with turtle conservation JTP has an animal welfare centre that looks after cats and dogs. I also spent a lot of time there playing with the cats.

I was very sad to leave JTP and will definitely will go back one day!

Wannabe travel writer? Aged 5-16? If you’d like to write for the Lonely Planet Kids blog, we’d love to hear from you! Check out our LP Kids contributor guidelines to find out more. 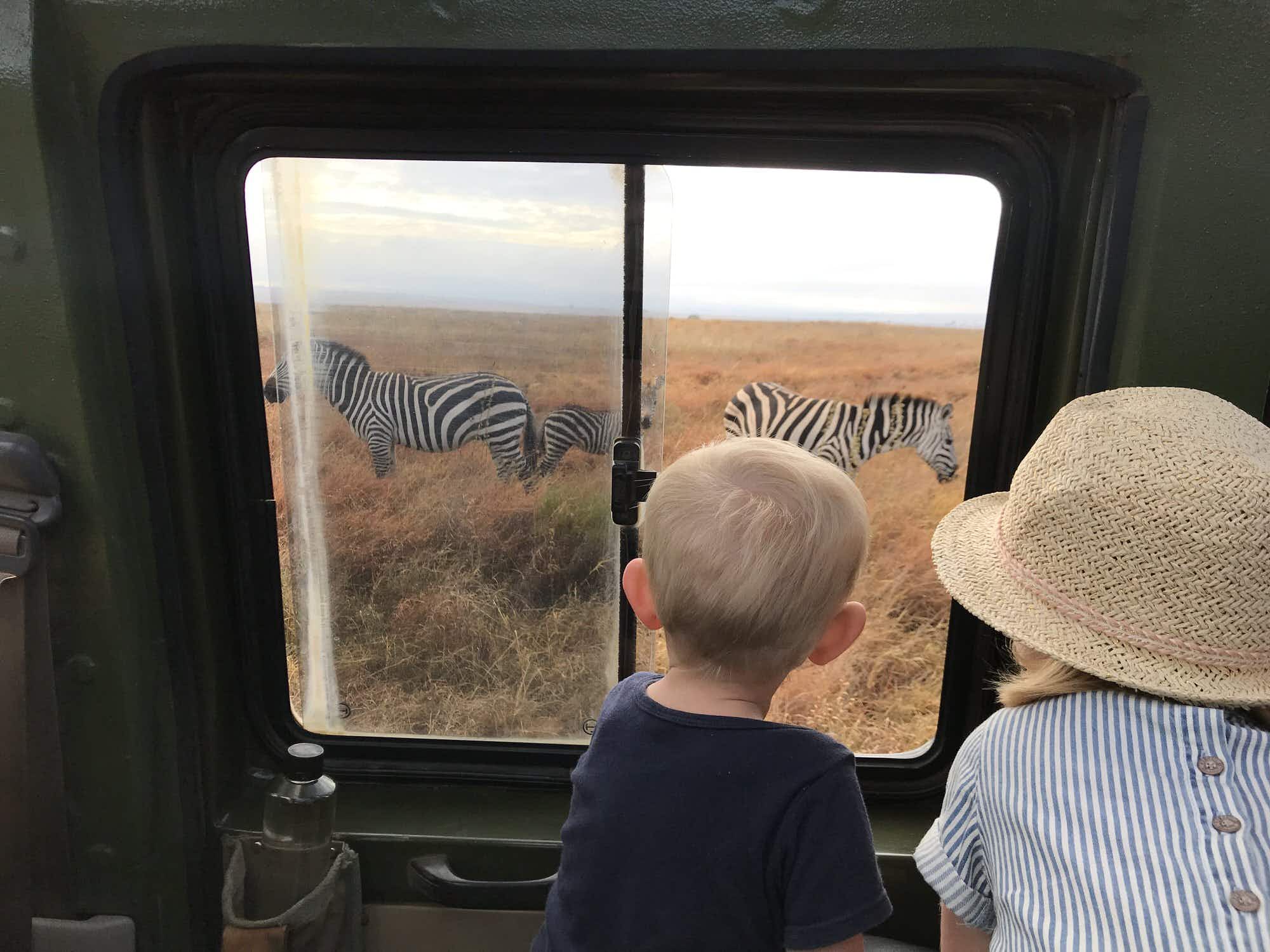 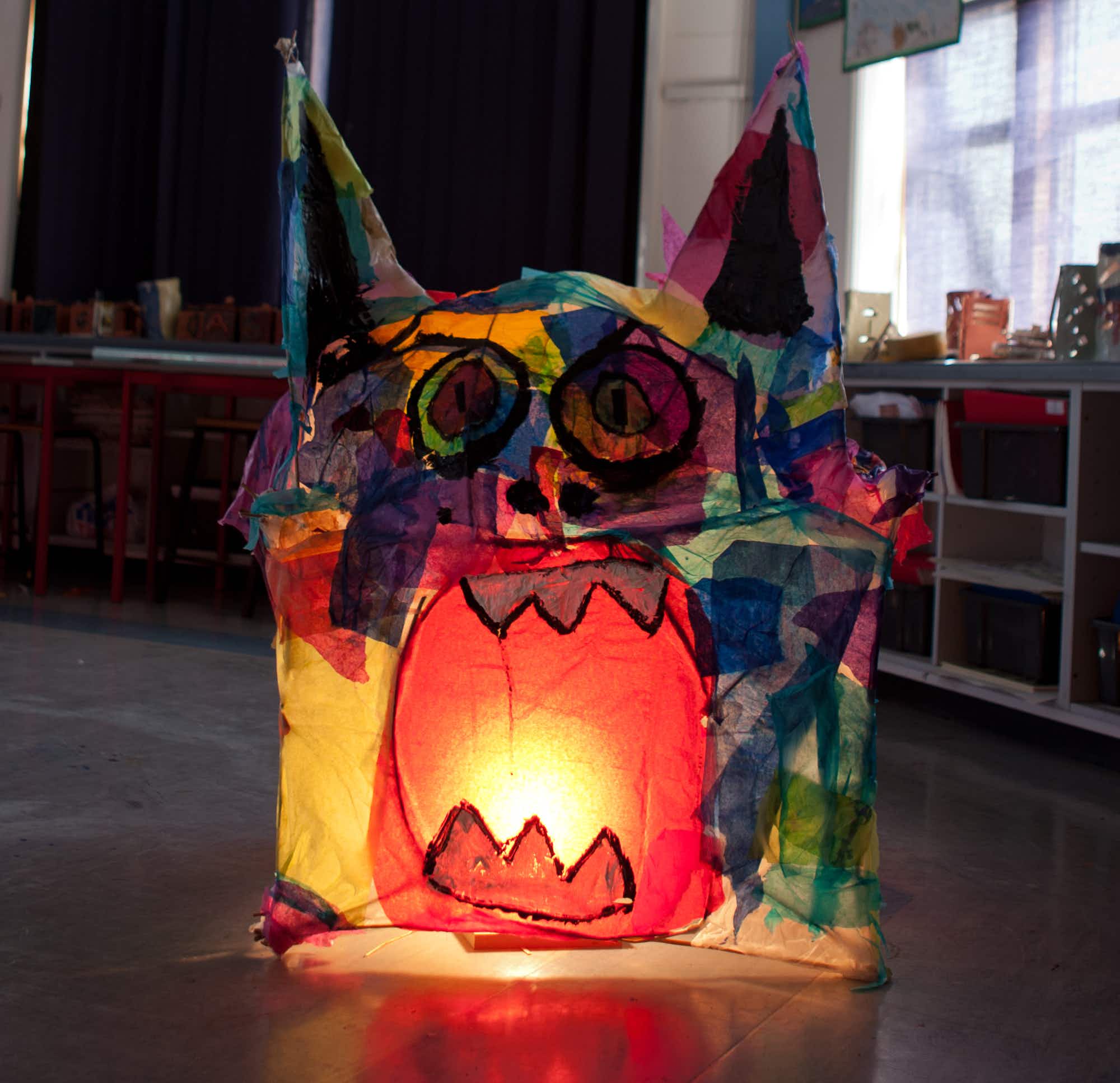