Taking a walk on the wild side has been given a new meaning in Europe as countries experiment with a new tourism concept of returning previously human-occupied tracts of land to its original state.

The 'rewilding’ in the Côa Valley of Portugal gives eco-tourism a new way to grow Image by Bernt Rostad / CC BY 2.0

Portugal has just reopened one such ‘rewilding’ camp in the Côa Valley on its eastern side some four hours from Lisbon by car.

The type of tourism on offer in the east part of Portugal is totally different to what's on offer on the Algarve coast. Image by F Mira / CC BY-SA 2.0

This is nature in its wild state where vultures hunt from the skies and swoop to conquer and kill their prey on the ground.

Nearby is a herd of undomesticated Maronesa cattle led by a black bull with a threatening stare at humans back on his patch.

According to Travel and Leisure, the tourism trails takes you up to the high pastures and then participants reach the safari-style tented camp for their outdoor accommodation.

Around Faia Brava, established as a nature reserve 16 years ago, is land that was farmed for centuries. Now a consortium of environmentalists want it to become truly wild once again and are making it a laboratory for such rewilding. They believe that when land is abandoned by people due to shifts of population or farming changes, it should be allowed to revert to its natural state.

If this happened Iberian wolves, spotted in the vicinity of Faia Brava, could also reintegrate and become a regular part of life here.

However, there are arguments over the economic sustainability of such land use – unless tourism can come in and pay for it.

Currently, Rewilding Europe, a Dutch based non-profit organisation which manages such restoration, have a number of projects up and running.

These include the reintroduction of bison and red deer in Croatia’s Velebit Mountain. The company is also active in Italy’s central Apennines and has built a mobile camp base as the last outpost for brown bears that once were prevalent in the vicinity of Rome.

Earning local support takes time as conservation goals often are at different ends of the spectrum from farming or hunting. But a start has been made and tourist are already on the trail. The big question is to see how quickly it will grow. 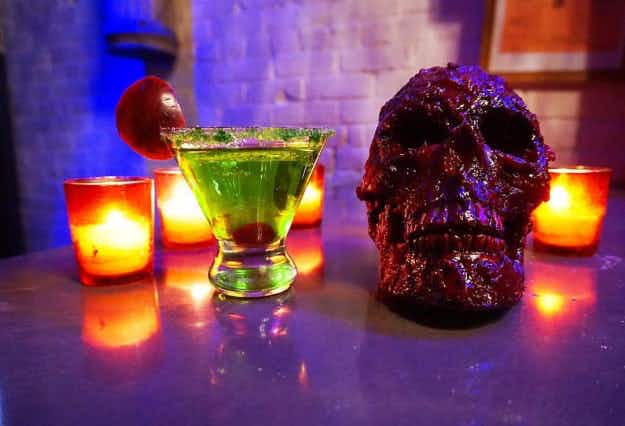 What’s this? New York is getting a Tim Burton-themed Beetle… 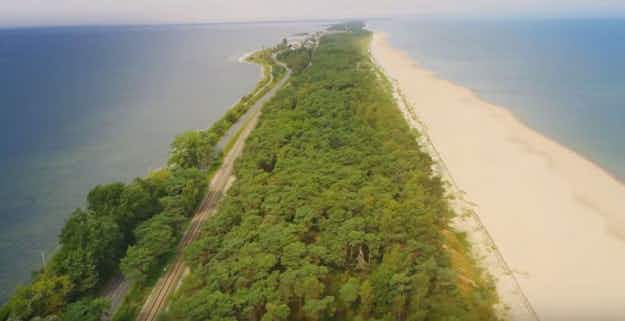 Spectacular video showcases Poland as one of Europe's lesser explored…