Seven Portuguese villages have been named as the top picks for this year’s “Seven Wonders of Portugal” campaign, a long-running project that makes selections under a different theme every time in an effort to highlight the best of what the country has to offer.

The theme of this year’s campaign was villages, with a total of 49 different destinations being chosen as part of the competition, which was divided up into seven different categories for entries: Riverside, Seaside, Rural, Remote, Authentic, Monument and Protected Areas. Two finalists were chosen across each of the categories, with overall winners in each one being announced at a ceremony in Piódão, Arganil this week.

Having run since 2007, past editions of the Seven Wonders of Portugal campaign have had a direct impact on tourism figures for each of the areas and sites featured, with past winners the Mira de Aire Caves and the Monastery of Alcobaça experiencing an increase of 40% following the competition. Past winners in the campaign include Mosteiro des Jerónimos in Lisbon, the Castle of Óbidos and the Pena Palace in Sintra, while themes have included the best nature sites across Portugal, the top seven gastronomic experiences and the most beautiful beaches.

Monsaraz, winner in the Monument Villages category. Image by Tony Bowden / CC BY 2.0

The announcement of the new seven wonders comes at a time when interest in Portugal as a destination is already high, with kayak having recently named Lisbon as one of its top trending destinations for this fall.

More information on the Seven Wonders of Portugal – Villages campaign is available at the 7Maravilhas website. 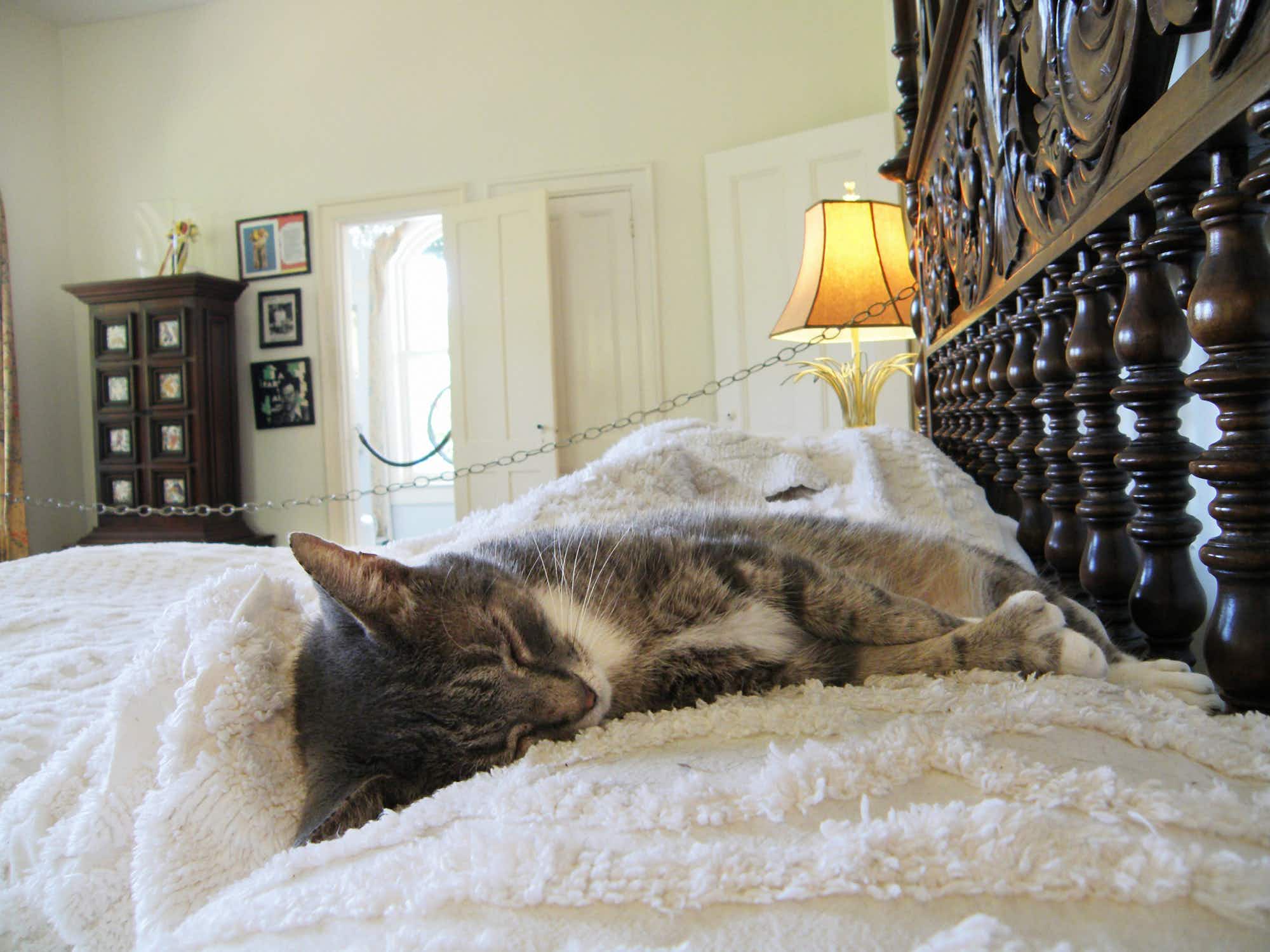 Louis Vuitton has released a travel case exclusively to carry…