Portrait of Britain shortlist celebrates diversity across the nation

Now in its third year, the British Journal of Photography's Portrait of Britain competition aims to capture changing cultures and the diversity of the nation by presenting compelling work from photographers of all ages and backgrounds. With the final judging due to take place in September, the competition has just announced 200 entries that make up the shortlist, as well as the publication of a new photography book.

"I was on my way home from shooting the series one day when Dave passed me going in the opposite direction. So I turned around and chased him - thankfully he had stopped at the summit so I pulled up and got talking. He was very intense but friendly." Image by Dan Wood, Portrait of Britain 2018

"Rishabh may have Down's Syndrome but like lots of kids his age he is fascinated by computer games and has to have his time controlled just like his brother." Image by Paul Wenham-Clark, Portrait of Britain 2018

The final 100 images will be revealed at the end of August, just before the launch of a public exhibition on 1 September that will see the winners having their work exhibited on screens at bus stops, high streets and in train stations across the United Kingdom. As well as that, for the first time ever, the 200 entries in the shortlist will be included in a special photography book due to be published later in the year.

“It seems almost impossible to define what it is to be British nowadays. Yet these images, in all their diversity, captured by photographers as varied as their subject, reflect something of the richness of this nation and remind us of what there is to be celebrated. Each portrait is both surprising and intimate and in its own way, tells a small story,” said Martin Usbourne, Co-Founder of Hoxton Mini Press.

"It took me three attempts to get my shot of Olympic Double Gold Medalist Nicola Adams, as fitting me into her extremely busy schedule was far from simple." Image by Greg Woodward 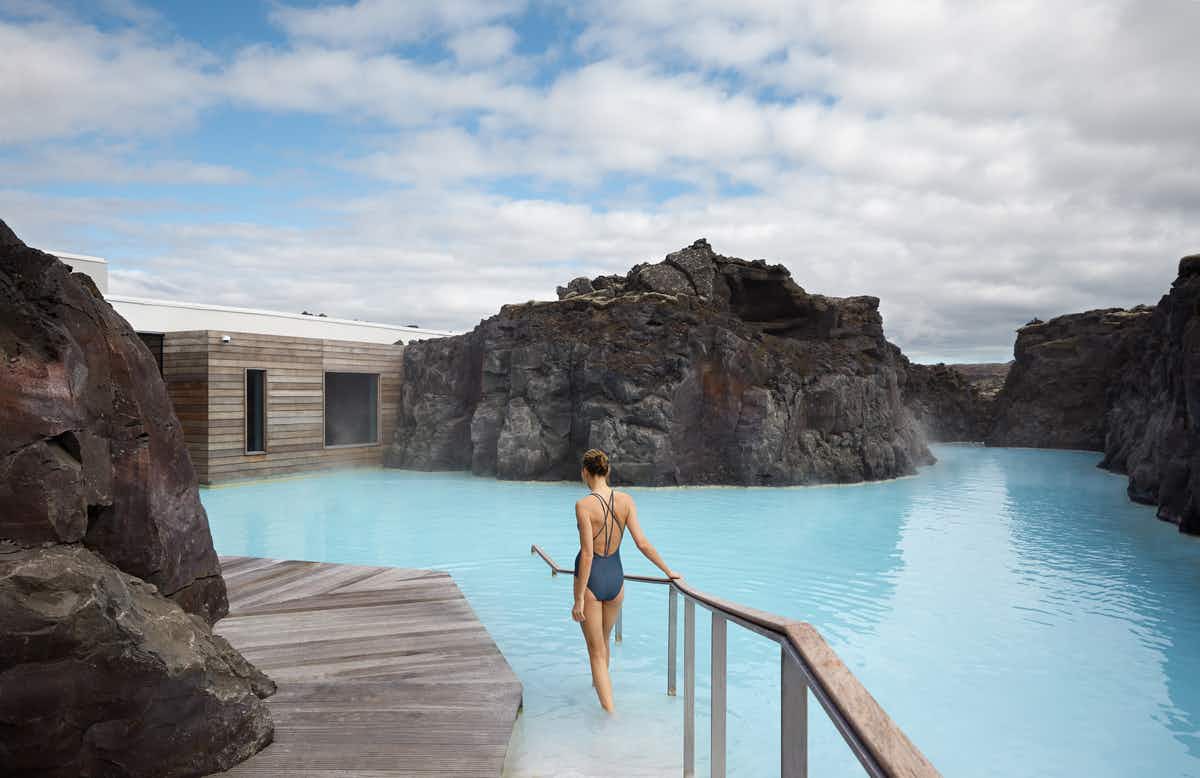 Peek inside a new hotel on Iceland's Blue Lagoon