How much does Portland love its favorite video store? Enough to pony up over $250,000 to save it, apparently. Movie Madness is a legendary video-rental store opened in 1991 by Mike Clark. Its collection includes more than 80,000 titles, many of them rare or obscure, plus about 100 pieces of movie memorabilia on display – Diane Keaton’s dress from The Godfather, one of the knives used in Psycho, etc. The store is a Portland institution, every crowded corner jam-packed with character and characters.

Now Clark is planning to retire, meaning an end to Movie Madness and its one-of-a-kind collection. So the Hollywood Theatre, a Portland nonprofit with a mission to preserve and promote film culture, stepped in to help. This makes perfect sense: Movie Madness is as much an archive as a rental store, and the Hollywood shares its passion. Over the past few years, the nonprofit has brought 70mm film back to Portland, built a “micro-cinema” at PDX Airport to show locally made movies on loop, hosted dozens of filmmakers for Q&As (including a surprise Quentin Tarantino appearance), and in general made a point of showing excellent, hard-to-find films to a devoted audience.

In October, the Hollywood Theatre launched a kickstarter campaign to raise funds to buy Movie Madness. The campaign has already been wildly successful: it met the initial goal in just nine days. There’s now a “stretch” goal: the Hollywood hopes to raise enough to build a screening room inside Movie Madness. The idea behind this is to create a more sustainable business model (video stores haven’t exactly been thriving lately) as well as to provide a venue for film-culture programs, letting Movie Madness expand its key role in the local film community.

The whole endeavor is heartwarmingly typical of Portland, where community involvement can be as easy and fun as going to the movies. 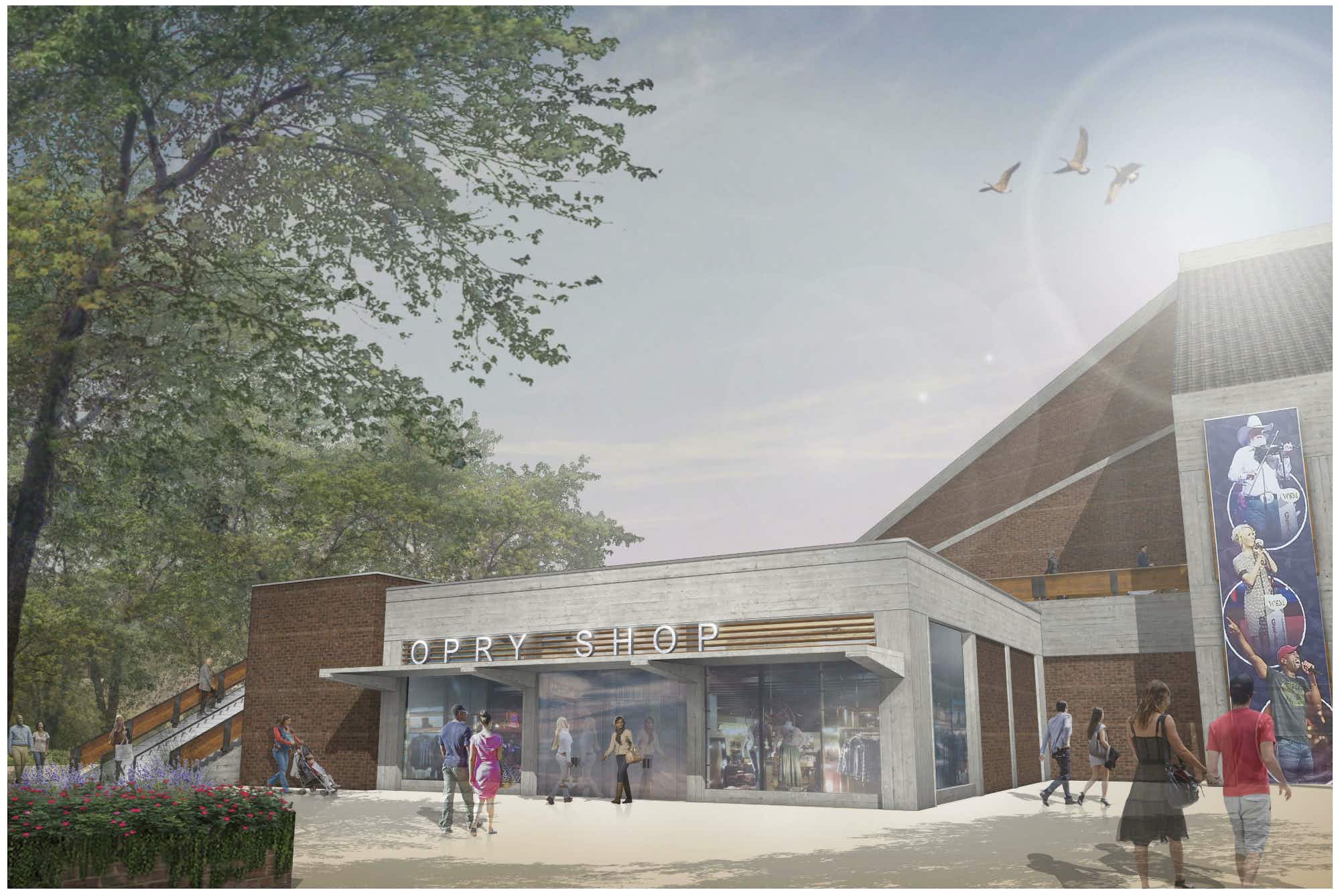 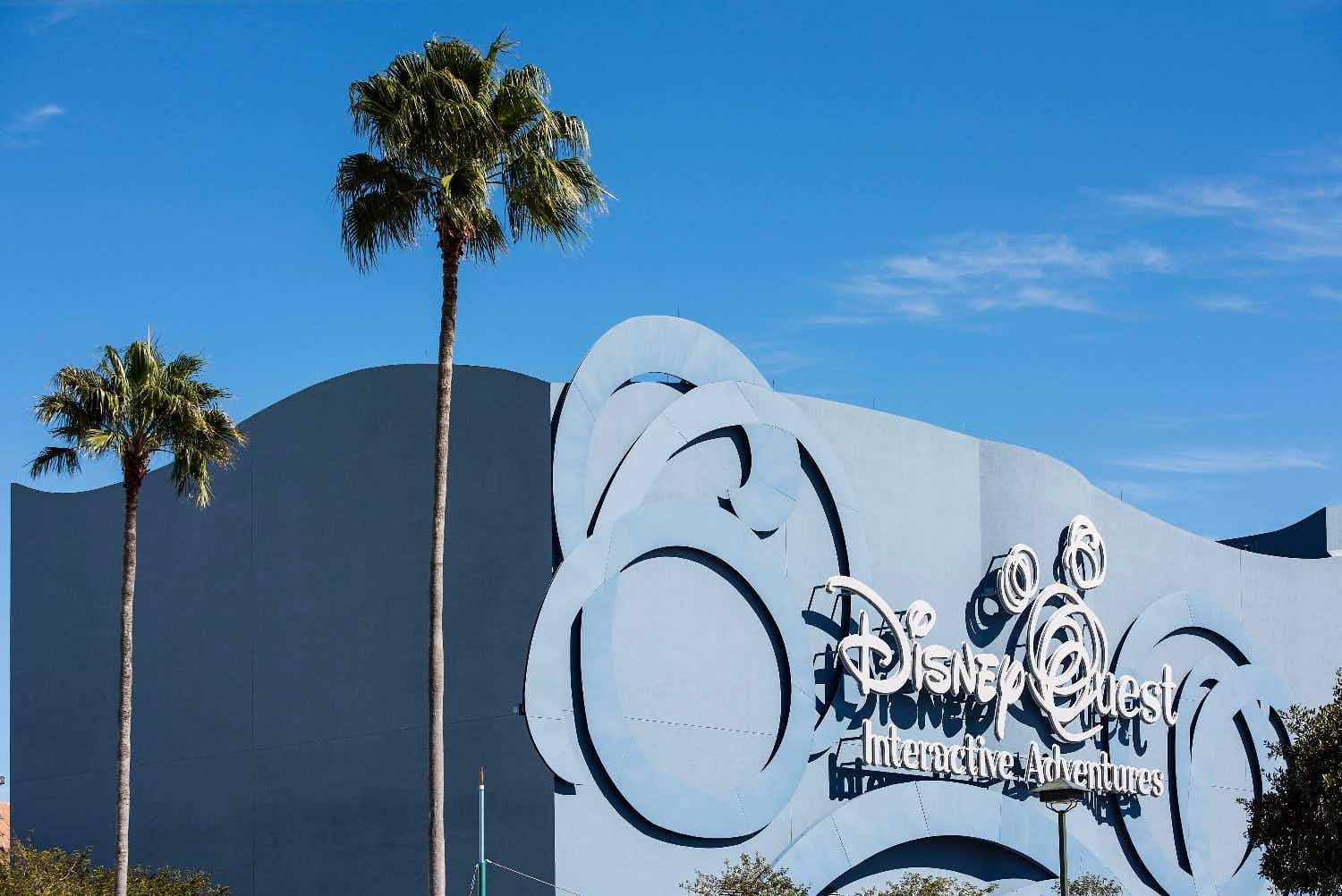 Fans are devastated Disney is knocking down this classic attraction…