Many cities are keen to develop their craft beer and wine industries, but the city of Portland has a different market in its sights - marijuana! It has joined forces with cannabis businesses in lobbying for a bill that would allow the consumption of pot at licensed lounges, and part of its argument is that it could help boost craft cannabis tourism.

Senate Bill 307 would allow licensed lounges for marijuana consumption, meaning that people could smoke or vape weed in a social setting outside of their own homes.

In testimony submitted to the Joint Committee on Marijuana Regulation, Mayor Ted Wheeler and Commissioner Chloe Eudaly argued that the bill would provide the regulatory framework for visitors to enjoy the fruits of Oregon’s growing craft cannabis industry legally and safely, outside the home and outside of public view.

The bill originally included language allowing social consumption at special events, but after it ran into opposition, lawmakers dropped the events provision. They shifted to a smoking patio concept, with at least one open wall.

Wheeler and Eudaly said that the bill would also help Oregonians living in apartments or rented accommodation who may not be permitted to vaporise or smoke cannabis in their homes.

While objections against the bill include that it could expose workers to dangerous second-hand smoke and sends the wrong message to children, Wheeler and Eudaly believe that it will boost tourism and help Oregon and Portland to celebrate the industry.

"Portland welcomes and wants to provide opportunities for our emerging craft cannabis industry," they say. 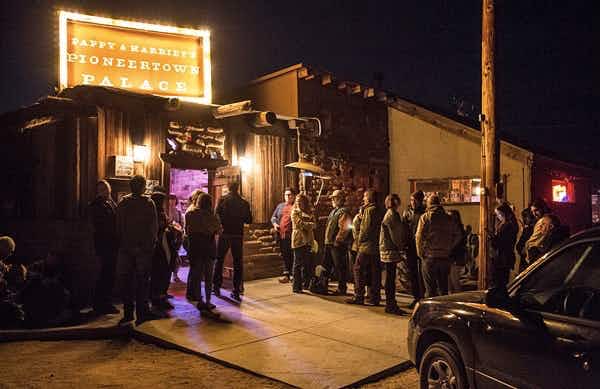 Inside Pioneertown: why one little desert town is becoming a… 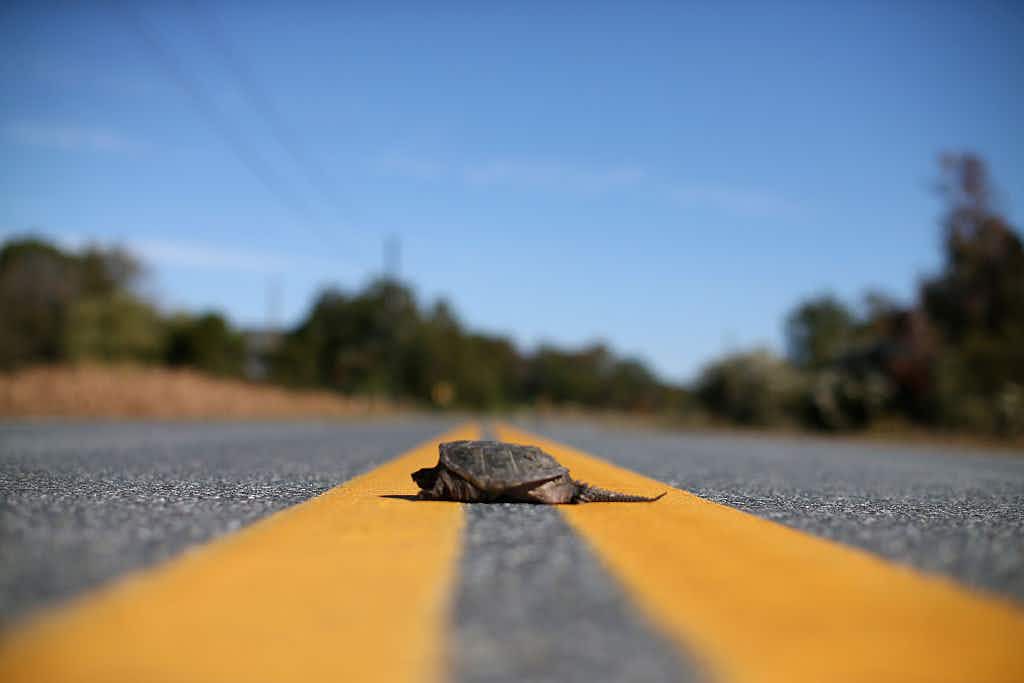 This town in Ontario is saving the lives of tens…