The pool will filter the very water it floats on, creating a safe environment for New Yorkers to bathe and swim. Image by + POOL

Conceived in 2010 by friends Archie Lee Coates and Jeff Franklin from design firm PlayLab along with Dong-Ping Wong and Oana Stanescu of the architecture firm Family, + POOL sprang from the desire to create a clean section of water at the inner harbour of New York City fit for New Yorkers to bathe and swim in.

The non-profit organisation seeks to create a pool that will be free and can hold up to 2800 people across four different sections for sports, children, laps and lounging. + POOL is designed to filter the very river water that it floats in, cleaning more than 600,000 gallons per day without the use of chemicals or additives. Working like a giant strainer dropped into the rivers, the pool will filter bacteria and contaminants through layers of filtration materials that make up the walls of the structure.

First launched through Kickstarter, the team managed to raise over $40,000 in seven days, testing the first filtration layer off Brooklyn Bridge Park in summer 2011. The research was then used to approach city officials for the first time with the idea. A second campaign in 2013 saw over $300,000 being raised. The money was used to fund a scaled version of the filtration system in the Hudson River which proved successful. This month has seen Heineken stepping in to help through its Cities Project, partnering with + POOL to seek sponsorship from the general public as well as investing $100,000.

The seven-year project has proven to be viable through many different tests.

By visiting a dedicated website, prospective swimmers can show their support by signing a petition to say that they will swim in the river, as well as going a step further and funding a personalised tile that will be included in the final design of the pool.

Members of the public can support the project by buying personalised tiles at swimintheriver.com. Image by + POOL

In 1911, nearly two million patrons used a floating pool in New York City. Today, however, the rivers are thought to be far too contaminated by sewage to be safe for swimming.

More information on the project is available at the + POOL website.

Ireland’s Cliffs of Moher visitor centre welcomes its one millionth… 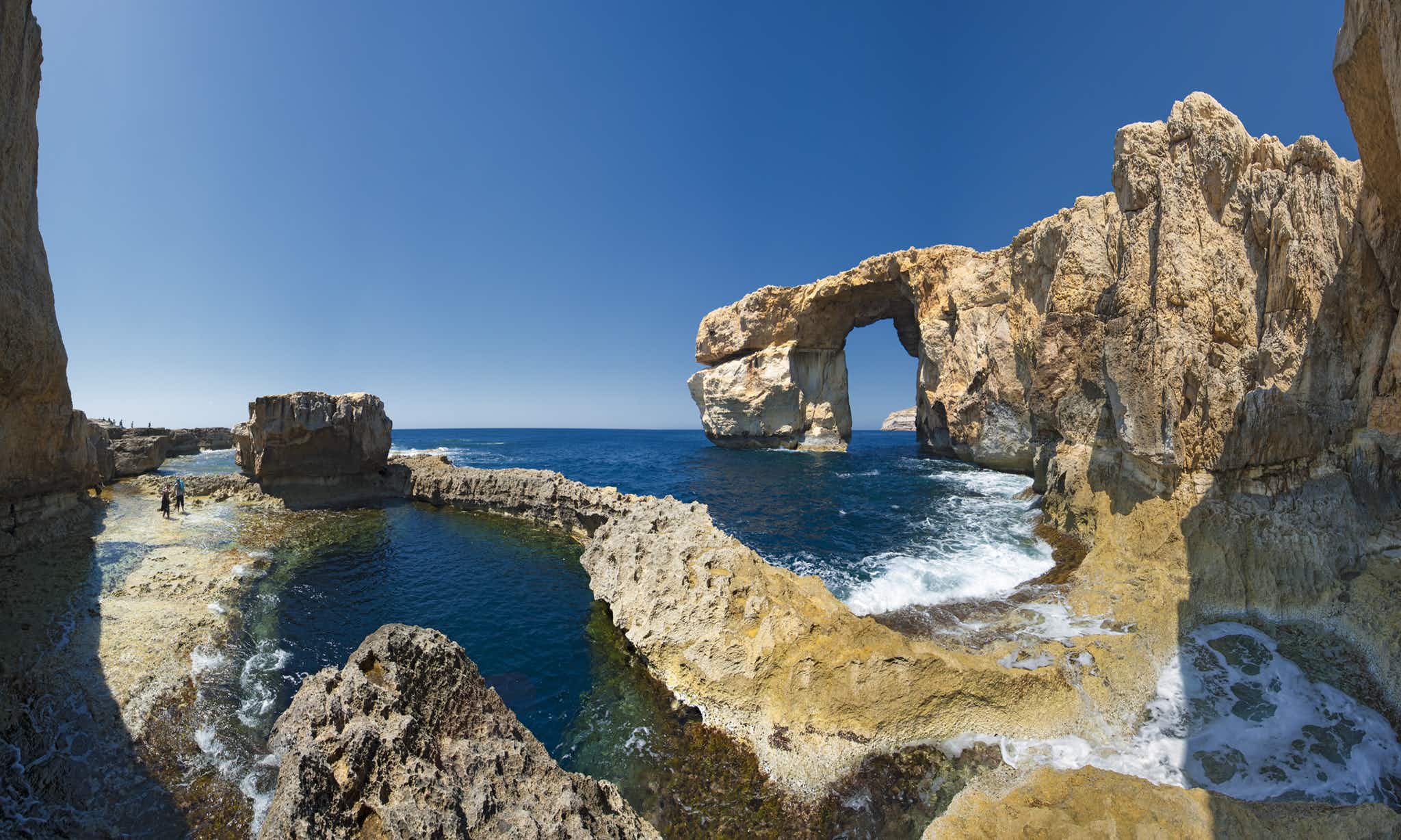