Embark on a 'political plunder' treasure trail in London

A new company is turning the city of London into an adventure through its cryptic walking trails, including one that has a political theme. Launched in the summer, City Trails offers teams an opportunity to embark on themed treasure trail adventures throughout the city, allowing visitors and residents alike to check out the sights while having fun.

There are two trails on offer, the first of which is called Political Plunder. The story goes that a highly classified letter detailing the British Government’s involvement in actions to bring down the Russian Government has been stolen from the Foreign Secretary’s dispatch box. Players are asked to weave through Westminster following a series of cryptic clues left behind to attempt recovery of the letter before it’s too late. Players interact with local businesses along the way in pursuit of their clues, and once they have recovered the letter, they deliver it back to a safe house where a reward awaits.

They solve the clues using an interactive iPhone app trail that winds through famous vistas and showcases the decorated tranquillity of old Westminster. "No local or political knowledge is required, but some clues are on the challenging side so it's best to play in a team to help each other out," Adam Cudworth, founder of City Trails tells Lonely Planet. "For the competitive ones, split into multiple teams and go head to head."

The second trail is a maritime-themed one called Timeless Maritime, which starts inside the National Maritime Museum in Greenwich. According to Adam, an ex-Microsoft software engineer, his company wants to push the boundaries of technology to create immersive real world experiences, so visitors to the city and residents can expect much more to come from his start-up.

Political Plunder can be played Monday through Saturday from 11am to 2pm starting at The Admiralty by Trafalgar Square. To book it or Timeless Maritime, visit here. 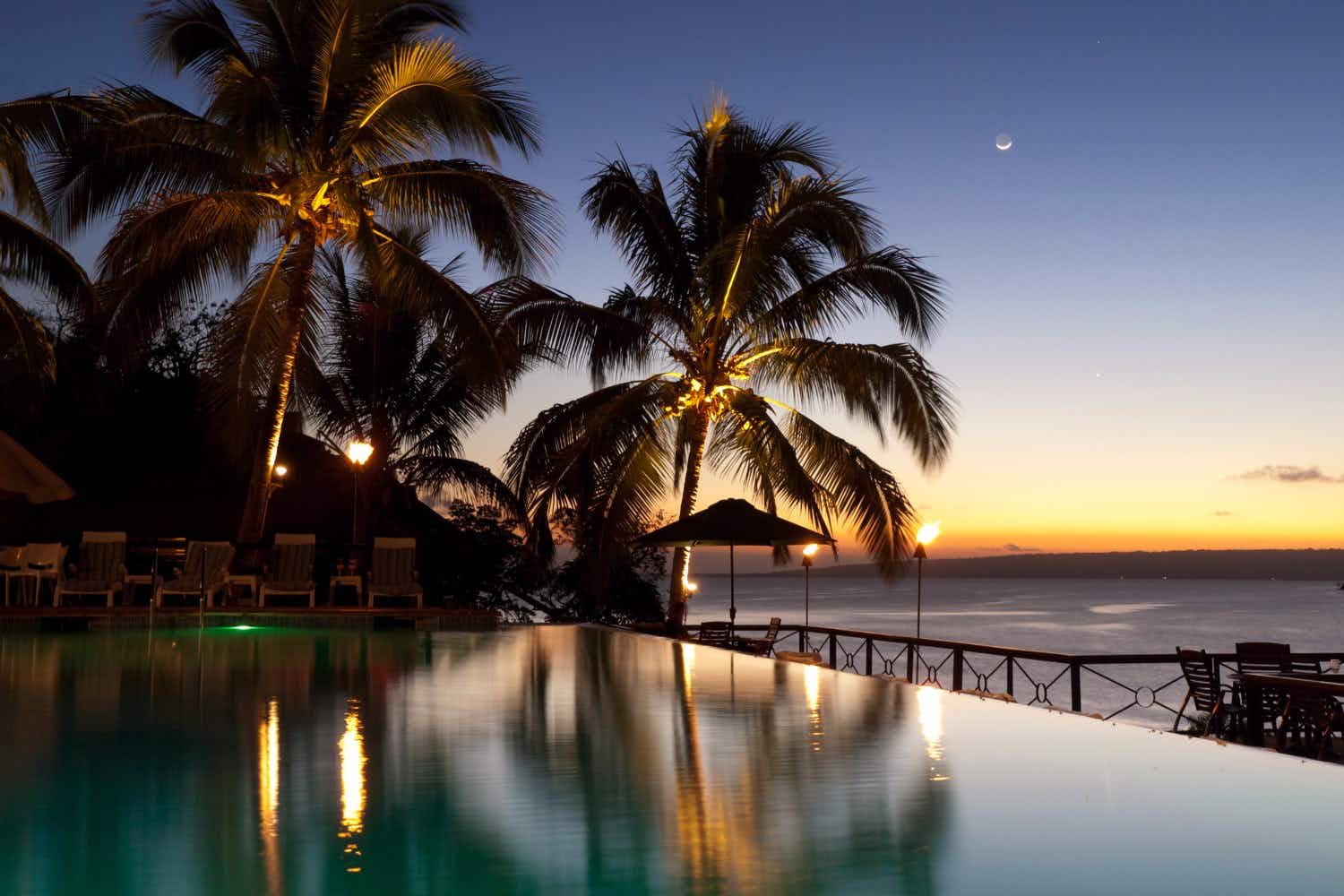 You can now buy full citizenship of the Pacific island…

Discover the ten best cities in the world for green…