Polish your bartering skills for that ultimate travel experience

A holiday  exchange system for swapping language lessons in return for accommodation has been expanded to allow bartering of a range of other special skills and expertise.

GoCambio, the Irish company behind the novel holiday exchange plan, now has members in 120 different countries with 10,000 people already signed up to the service.

In its original version, it was tailored towards language exchange but the company discovered there was scope for swapping other expertise.

They told Lonely Planet: “It now caters for wider skills, not just language skill lessons … we found out that people want to learn all sorts of skills and everyone has something worth sharing.”

Biru Jones, an American sound engineering student, was one of those who found he could use the skills he learned in university for a travel experience.

“I didn’t expect much to come of it,” he said. “I was in my last year of college and focusing on where to settle down after I graduated, but I received an offer on GoCambio that I couldn’t refuse.

“The family had been on GoCambio looking for a Spanish tutor to help their kid’s exams, but found me instead. I’m an audio engineer: I work with musicians, filmmakers, and the like to record, mix, and create soundscapes.

“Bryan, the father of the family, is an accomplished actor and voiceover artist and he was in the process of setting up a home recording studio to record various podcasts and voice-overs.”

Biru ended up staying five days in their home in Yorkshire, working with Bryan, spending time with the family, and getting to explore the North of England.

He said: “In my case, I was able to help a family create art and had a chance to use my trade in a real life scenario, as well as visit a new place I had never been to. I am a big supporter of GoCambio and the possibilities that go along with it.” 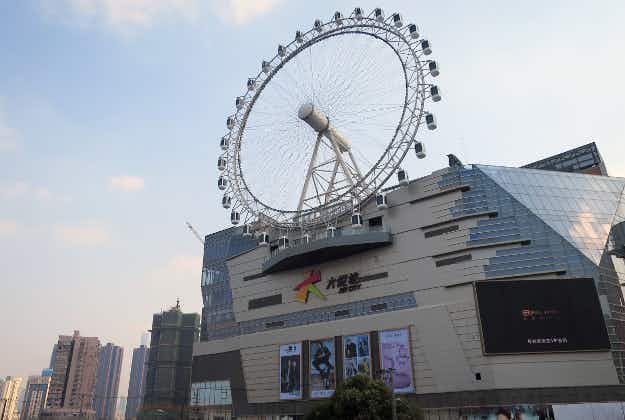 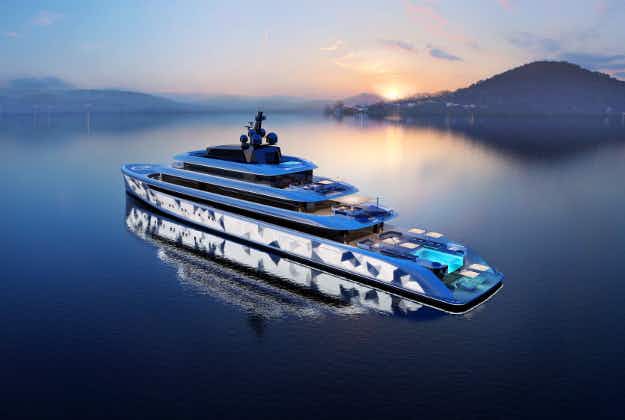