Anna Lysakowska is a chic Polish travel blogger who started travelling solo approximately ten years ago, and has been exploring the world ever since. She has visited 77 countries so far, and combines her travels with spells of working and studying in different countries.

Anna (28) who blogs under the name Anna Everywhere, is currently based in Playa del Carmen, Mexico, and will remain there until May. She has also lived in Los Angeles, Boston, Amsterdam, Cape Town, San Diego, Mendoza and London, and combines longer stints in places with shorter backpacking trips and travel for work.

Her travel blog combines inspiration for adventure travels with elements of cultural, historical and political narrative. "One day you’ll find me in a luxury hotel, and on another I’ll be horseback riding next to an active volcano or hanging on aerial silks in the woods," Anna says. "I want to show the alternative angles of travel experiences and aim to show you can travel with purpose and learn from it."

Anna also believes that you can be an adventurous traveller without having to quit your job or university or sacrifice your relationship. "I’ve learned a few foreign languages and focused on becoming a jack-of-all-trades in order to make my skills marketable enough to live abroad," she says. "I moved to the US and I used various opportunities to study abroad at the world’s top universities and found serious jobs in many countries."

As she does aerial acrobatics, many of Anna's pretty travel pictures show her skills in action. She adores animals and wildlife, and they often appear on her Snapchat and other social media. One of her favourite experiences was volunteering on a lion breeding project in Zimbabwe.

As she is known for her fashionable attire, Anna says that there is no need to change your wardrobe to cheap shorts and old shirts if you go travelling. "You can definitely dress fashionably and go for an adventure," she says.

"Before you assume, I’m most definitely not an effortless fashionista who does weekend trips with a full designer wardrobe. Posting photos of myself is a way to celebrate the fact that my skin gave me a break from psoriasis, for sometimes a week, sometimes a few months."

Anna is always on the lookout for extreme activities that require a lot of courage. She enjoyed bungee jumping and diving with sharks and crocodiles in South Africa, and zorbing and doing a waterfall jump in New Zealand. 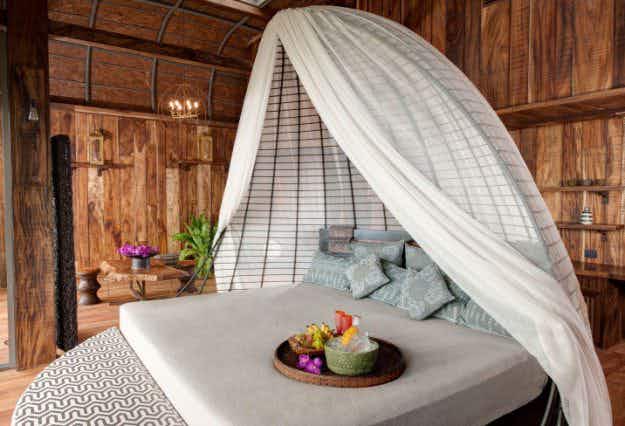 These birds' nest villas in Thailand have been named the… 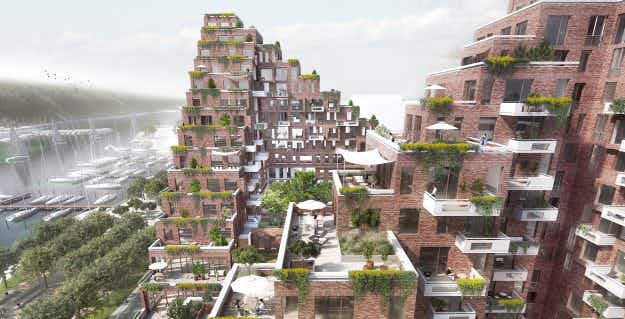 This ultra-modern staggered development is being built in Denmark