Reynisfjara Beach is a major tourist draw in Iceland for its beautiful black sand and basalt columns.

Icelandic police released an image of the site where a tourist was standing when he was swept into the ocean. Image by Lögreglan - Iceland Police

But police have set up watch on the beach following the tragic death of a tourist from China this week after he was swept into the sea. The Iceland Review reports that police will watch the beach for the next two weeks in an effort to increase tourist safety at the site.

Icelandic police have released an image of the site where the man was standing, explaining that he stood on a 50-cm high basalt stone while taking photographs of the nearby mountain. He was then swept in to the ocean and while he was reached by a boat rescue team, but was unable to be resuscitated. He had been travelling with his wife. There are signs at the beach warning of the dangers at the site.

It is not the first deadly accident at the site, reports the Iceland Monitor, and the South Iceland police are concerned about keeping people safe with ever-increasing tourist numbers in the country. However, police are understaffed to address the issue and the chief inspector of police has said security staff may be needed. 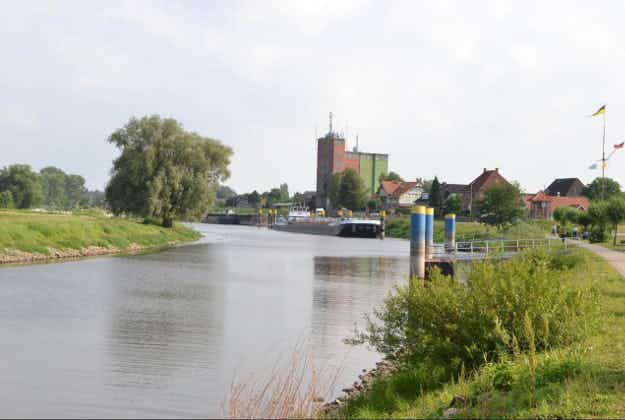 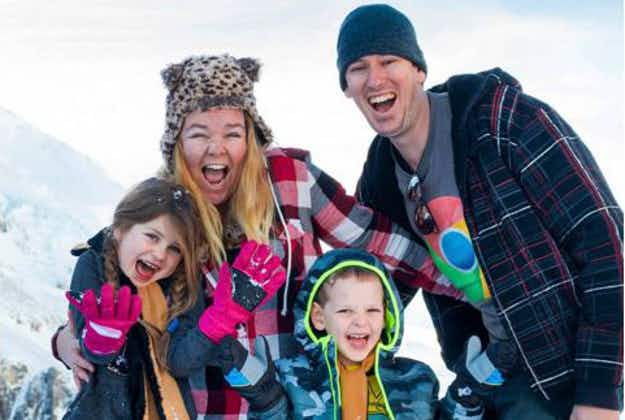 Intrepid Aussie couple travel to 65 countries - with their…