The return, this week, of BBC drama Poldark has sparked a big increase in visitors wanting to visit the English county of Cornwall, where the hit series is set. The harbour town of Falmouth, on the south coast's River Fal, featured prominently in the debut episode of series two, which immediately generated a lot of interest among fans in search of Poldark-country.

The gripping series is set in the late 18th century, when Captain Ross Poldark (played by Aidan Turner) returns from the American War of Independence to Cornwall. He rescues a young woman, Demelza, they fall in love and he tries to help the people of the village while attempting to gain control of mines sought by his rival.

Much of the action takes place outdoors against the backdrop of Cornwall’s breathtaking and rugged coastline. The series was so popular that 5.9 million viewers tuned in to the first season, and this has fuelled a large surge in visits to Cornwall to check out the locations used.

The Greenbank Hotel has already seen growth of nearly 25% since the drama aired in April 2015, and it reported an increase of 210% in bookings and an increase of 152% in website visits during the first episode of series two, compared with the same date last year.

The refurbished four-star hotel is situated on the water’s edge overlooking Falmouth Harbour, and is the oldest hotel in Falmouth. According to its general manager, Ben Young, sales, web visits and enquiries peaked shortly after Demelza boarded the Falmouth to Bodmin stage coach in pursuit of her condemned husband during this week's episode.

As Aidan Turner's star continues to rise and the series gains even more fans, it likely that Cornish tourism will benefit further from having the stunning scenery and dramatic locations of the county showcased internationally.

Why this Victoria's Secret perfume is the perfect mosquito repellent… 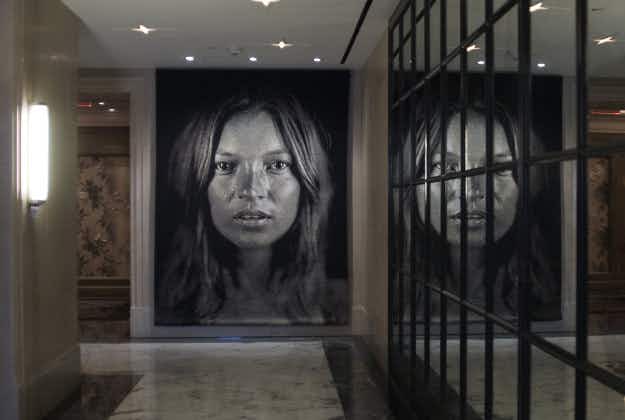