The top US airlines for 2018, according to The Points Guy

With so many airlines choices, picking one to fly with can be tough. But if you want to take the advice of The Points Guy, then Alaska Airlines is the best airline for travelling in the US in 2018.

The Points Guy has released a list of the top airlines in the US. Image by guvendemir/Getty Images

The Points Guy, a website that helps travellers use points and rewards to save money, has announced its latest rankings of the best airlines in the US. It’s the second year in a row that Alaska has taken the top spot in the Best Airlines Report, and comes during the ongoing merger between Alaska Airlines and Virgin America. Its supremacy comes as the airline scored highly in areas like airfare, on-time arrivals, customer satisfaction, baggage and a best-in-the-industry frequent flyer program.

Overall, JetBlue took the biggest tumble in the rankings, dropping from fourth place to eighth. It ranked last in on-time arrivals, and saw its performance fall in baggage and change fees, and customer satisfaction. Southwest, which had ranked sixth last year, made gains to second place, which can be attributed to lower airfares and an increase in the size of its route network. It also ranked first in customer satisfaction and baggage and change fees, “due to its highly popular policies of not charging fees to change or cancel flights, and giving all its customers two free checked bags”.

"It's been a significant year for airlines and travel in America and we're thrilled that Alaska Airlines has, once again, come out on top," said Brian Kelly, founder and CEO of The Points Guy in a statement. "We take pride in the data we've assembled from sources across the industry and largely based all criteria on what we believe regular passengers care about most. Alaska Airlines, with Southwest and Delta to follow, are clearly doing it right." See the full report here. 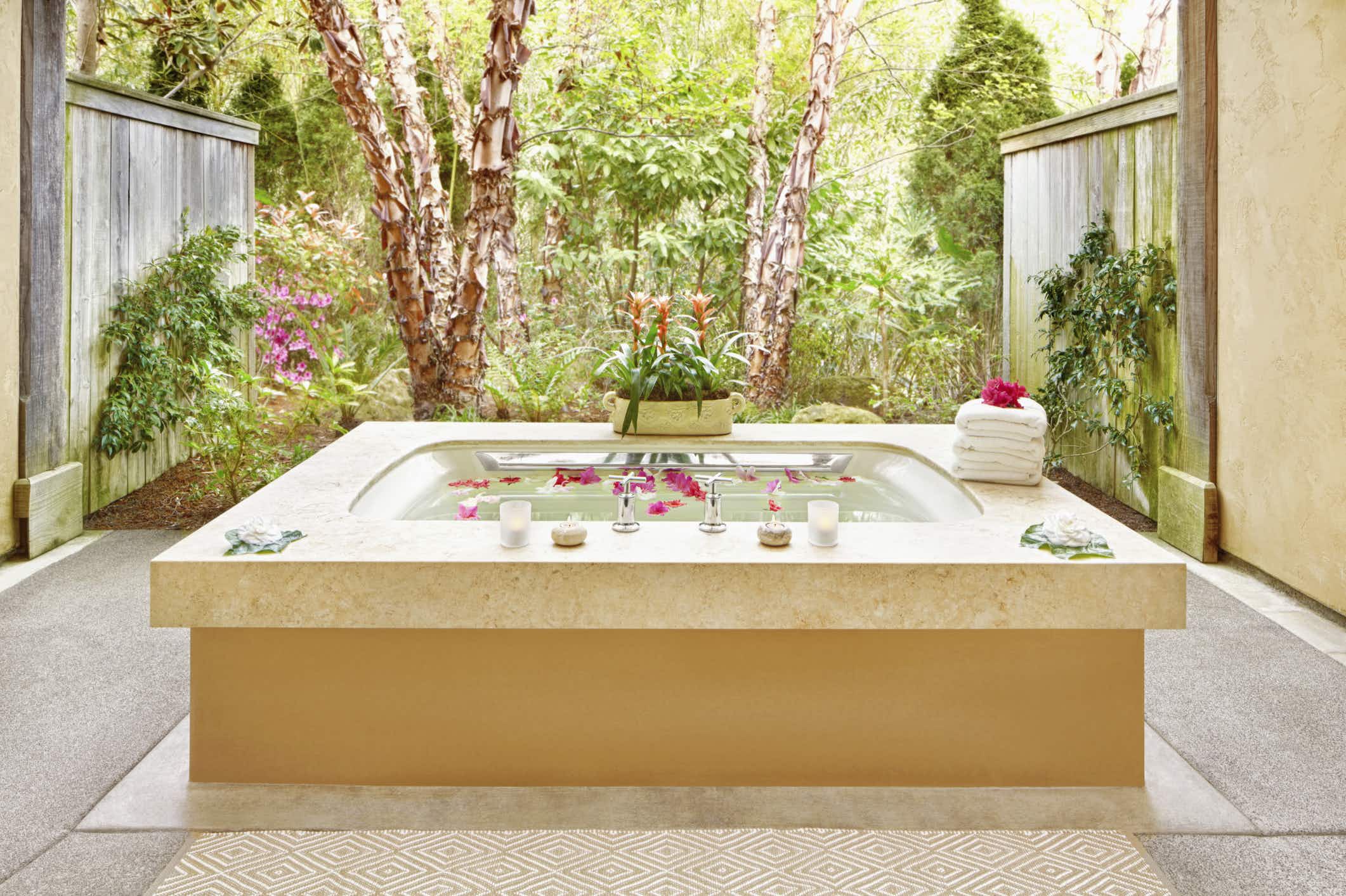 Is this the end of the road for bathtubs in… 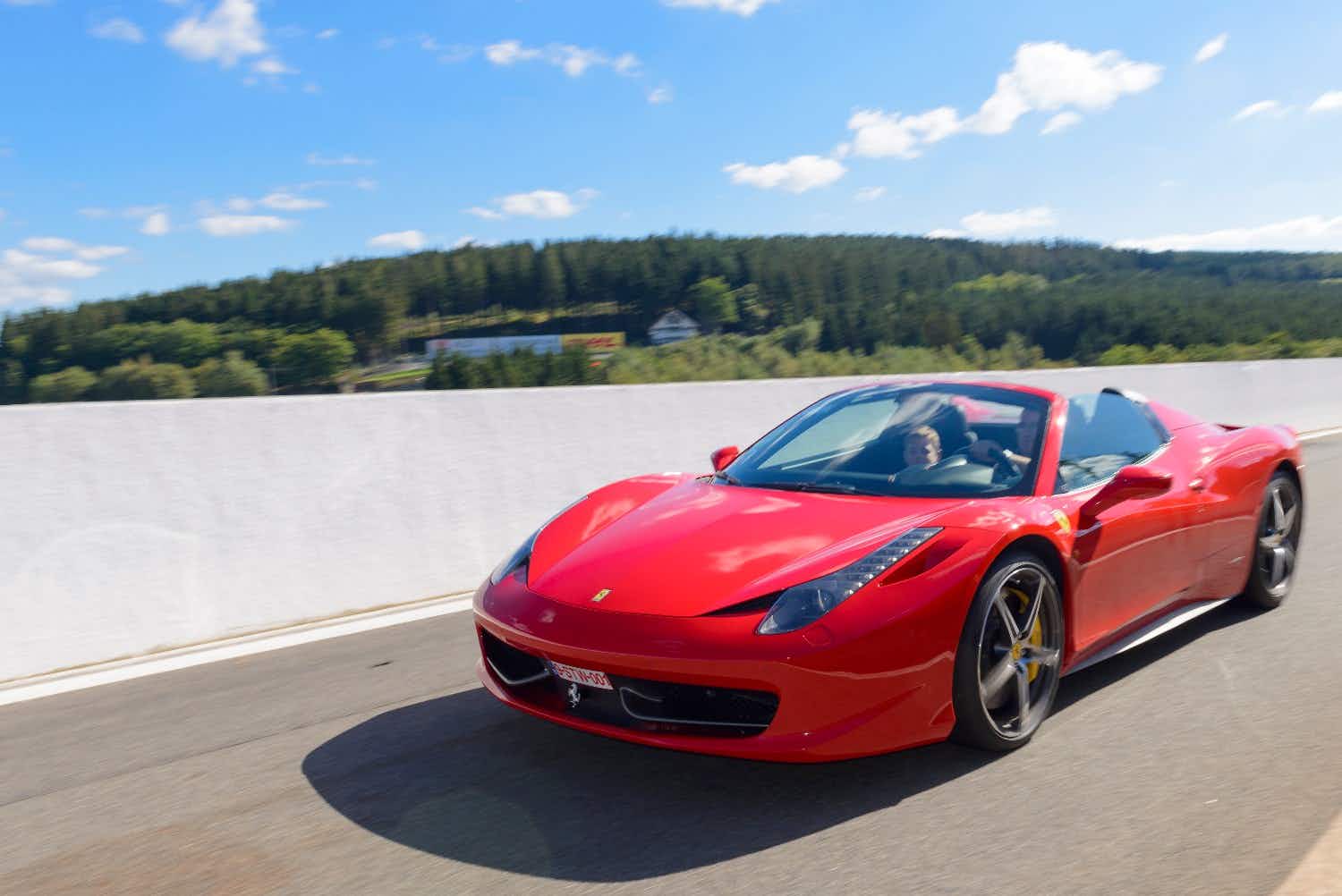 You can drive a Ferrari across northern Italy on this…