Yet here’s a refreshing scene: young poets sitting on camp chairs in front of vintage typewriters, eager to compose a sonnet or piece of prose for passersby.

While energetic jazz bands take to the corners of the French Quarter to play for hoards of revellers, the poets sit calmly, typing away on their old school devices.

One such poet is Jim Whitman. A college student who spends his free weeknights and most weekend evenings on Frenchman Street with fellow wordsmiths, including his friends Zach, Shannon and Kaylee, whom he met on the same street which is known for its stretch of lively bars and music venues.

Whitman, a New Orleans native, recalls almost bumping into the aforementioned writers one summer and struck up a friendship by offering to trade poems with them.

“I remember hanging out with them from time to time during winter and spring breaks and really wanting to do what they did. Some of them had been doing typewriter poetry for years. My friend Eric has been doing it for 7 or 8 years,” Whitman told The Lonely Planet.

As he had already been writing his own rhymes, sharing some on his Instagram account, he laments that it is difficult to pursue poetry beyond a hobby, as there “isn’t much money to be made unless you have a massive following.”

The poets don’t solicit tips, but are most certainly glad when those whom they compose for are generous in return. For context, Whitman wrote a witty verse about my partner’s questionable choice of outfit, which he described as “bowling t-shirt beauty, covering the haired breasts of a man that neither bowls nor has breasts better than his woman.”

He notes, “My favorite part of it all is being constantly challenged to write things on the spot about things I've never written about before. I've written a poem about a stoner cat-sitter friend in California named Willy. Last week I wrote a poem about strangling. You never know what a person will want a poem about and it often results in being challenged as a writer.”

Whitman will soon major in mass-communications and advertising, and this venture certainly proves as an excellent foundation for copy writing and finding his voice in a creative fashion.“When it comes to the future my biggest hope is that I don't lose my creativity. I'm comfortable if I live my life as an artist and never make it big. It comes with the territory when you're a poet. Just as long as I enjoy what I create; I can take whatever the universe feels like throwing my way whether good or bad,” he concludes.

Alas for the foreseeable future, you can find him on Frenchman Street: just listen for that nostalgic typewriter “zing” amid the raucous noise of the area. 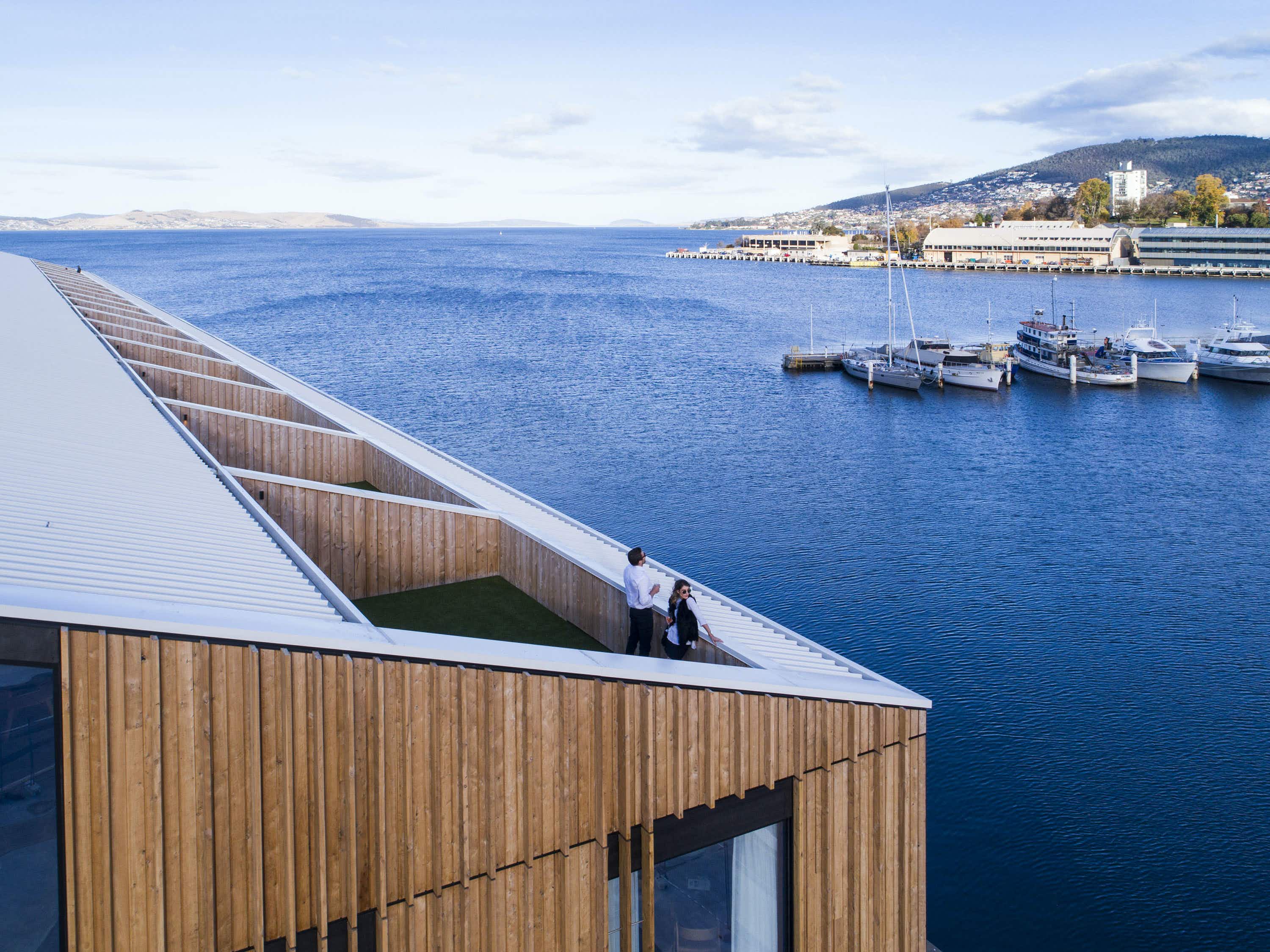 A new 'storytelling hotel' in Tasmania will take you through…